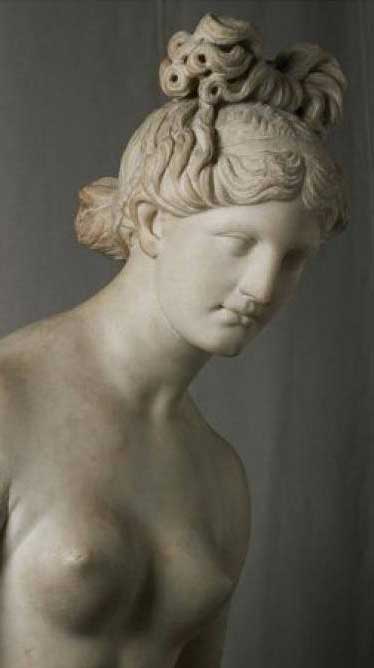 Diverse Perspectives on the Ancient Mediterranean

The exhibition “Bodies and Minds. Diverse Perspectives on the Ancient Mediterranean” is on show in the Museum of Art and History in Geneva. The exhibition will be open until 27 April 2014.

This exhibition explores two encounters: the first, an ancient one, is that between the civilizations around the shores of the Mediterranean (the Near East, Egypt, Greece and Rome); the second focuses on 19th and 21st century views of these civilizations, from the slow progress of research to the presentation of collections in a museum context. The opening part, entitled “Bodies and faces” compares representations of the human figure through various arts of antiquity. The following section “Minds and spirituality” showcases the work of archaeologists who have gradually reconstructed the spirit, the art and the sophistication of these societies from the distant past. The exceptionally rich archives of the Genevan Egyptologist Édouard Naville that were recently offered to the Museum of Art and History, are spotlighted through the presentation of some of his major discoveries. A large selection of archaeological works belonging to the Gandur Foundation for Art is also unveiled.

Exhibition organized in cooperation with the Gandur Foundation of Art.