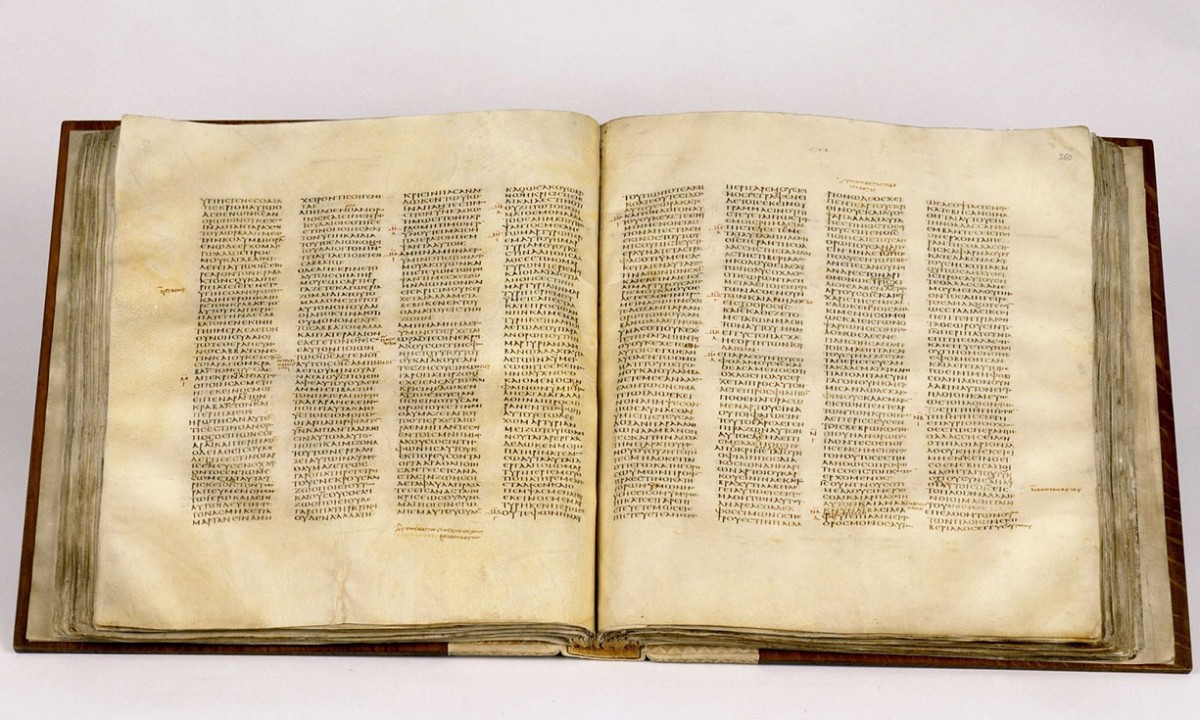 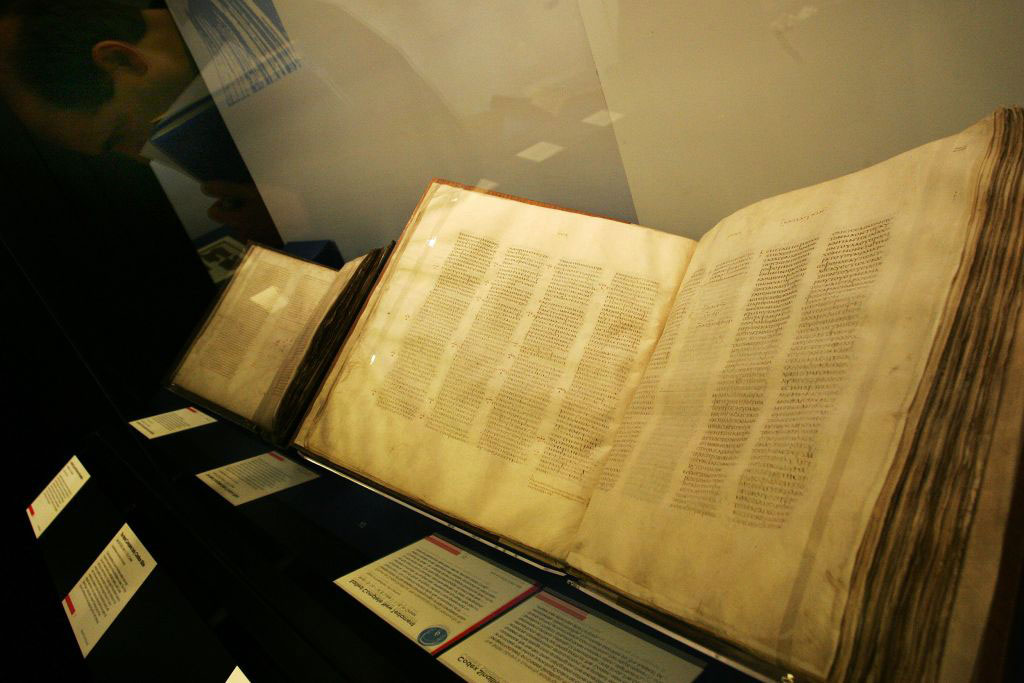 World’s oldest bible to be displayed at the British Museum

It will be lent by the British Library

The world’s oldest bible, The Codex Sinaiticus, will be lent by the British Library to the British Museum for an exhibition covering 1,200 years of Christian, Islamic and Jewish faith in Egypt after the Pharaohs.

The world’s oldest bible dates to the 4th century AD and has only been lent by the British Library once before, in 1990, again to the British Museum when the two shared the same building. The Codex is handwritten in Greek and contains the earliest complete manuscript of the New Testament. It was bought from the Soviet Union in 1933 and an online version has been available since 2009 thanks to a collaboration between the four institutions that hold different parts of the manuscript, i.e. the British Library, the Monastery of St Catherine on Mount Sinai, the University Library of Leipzig and the National Library of Russia, St Petersburg.

The Codex is thought to have been written by four different scribes and includes 27,000 corrections. Dr Scot McKendrick, head of western manuscripts at the Library, said: “This is a very beautiful and fine book, but it also has all this activity going on its margins and between lines, all over the place really”. The book has been the prototype for every subsequent Christian Bible.

The exhibition ‘Egypt: faith after the Pharaohs’ will last from October to February aiming to explore the transition of Egypt form a pharaoh-worshipping society to a Christian and then Muslim society, with Jewish communities periodically thriving. Thus it will also include treasures from the Hebrew and Islamic faith, such as the First Gaster Bible, also being loaned by the British Library, and a copy of the Qur’an from the Bodleian Library in Oxford.

It will also include objects showing how people of different faiths managed to get along harmoniously and how iconography of religions fused in Egypt affecting modern societies.