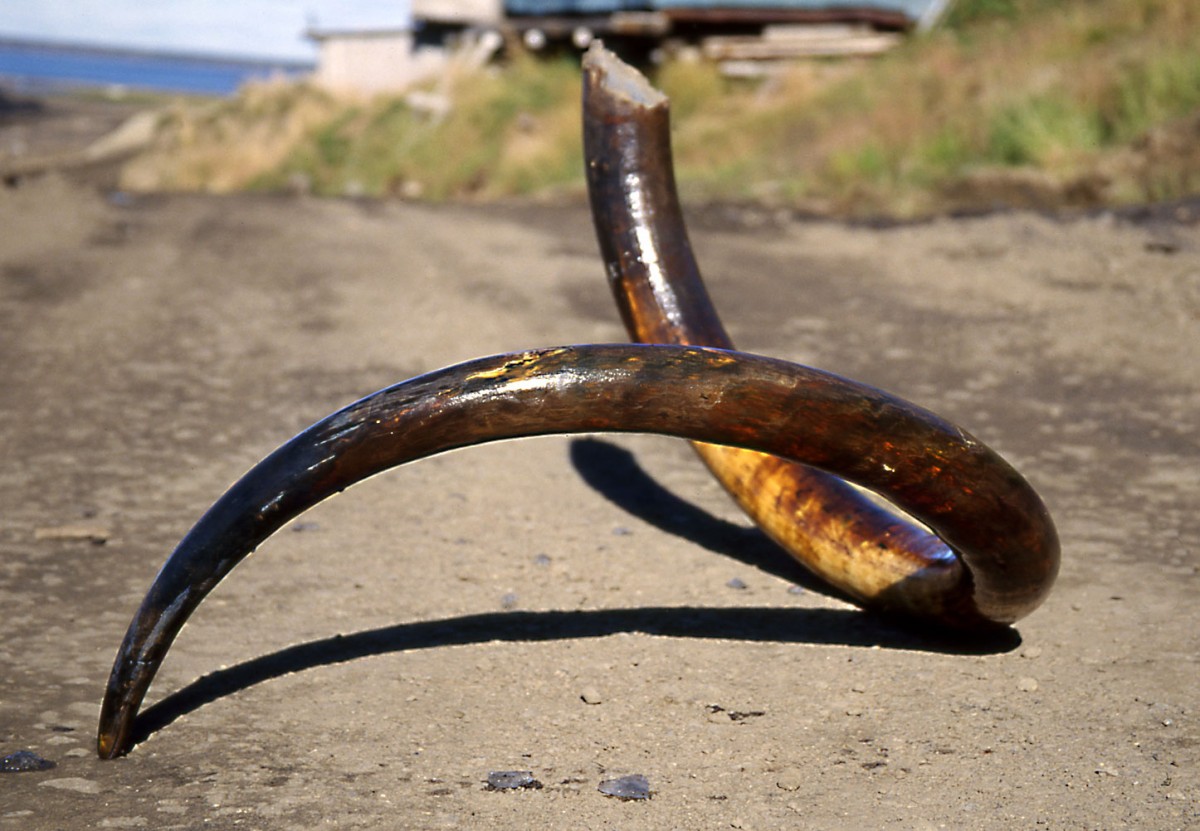 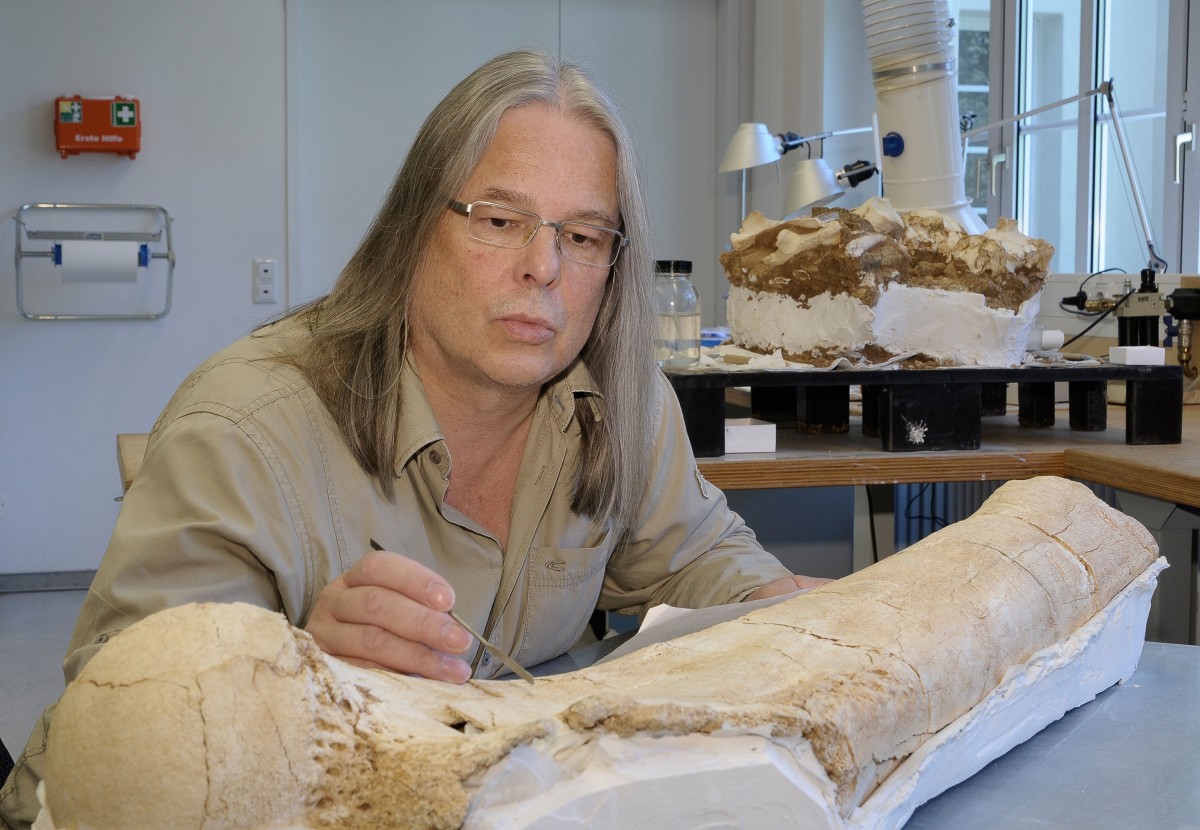 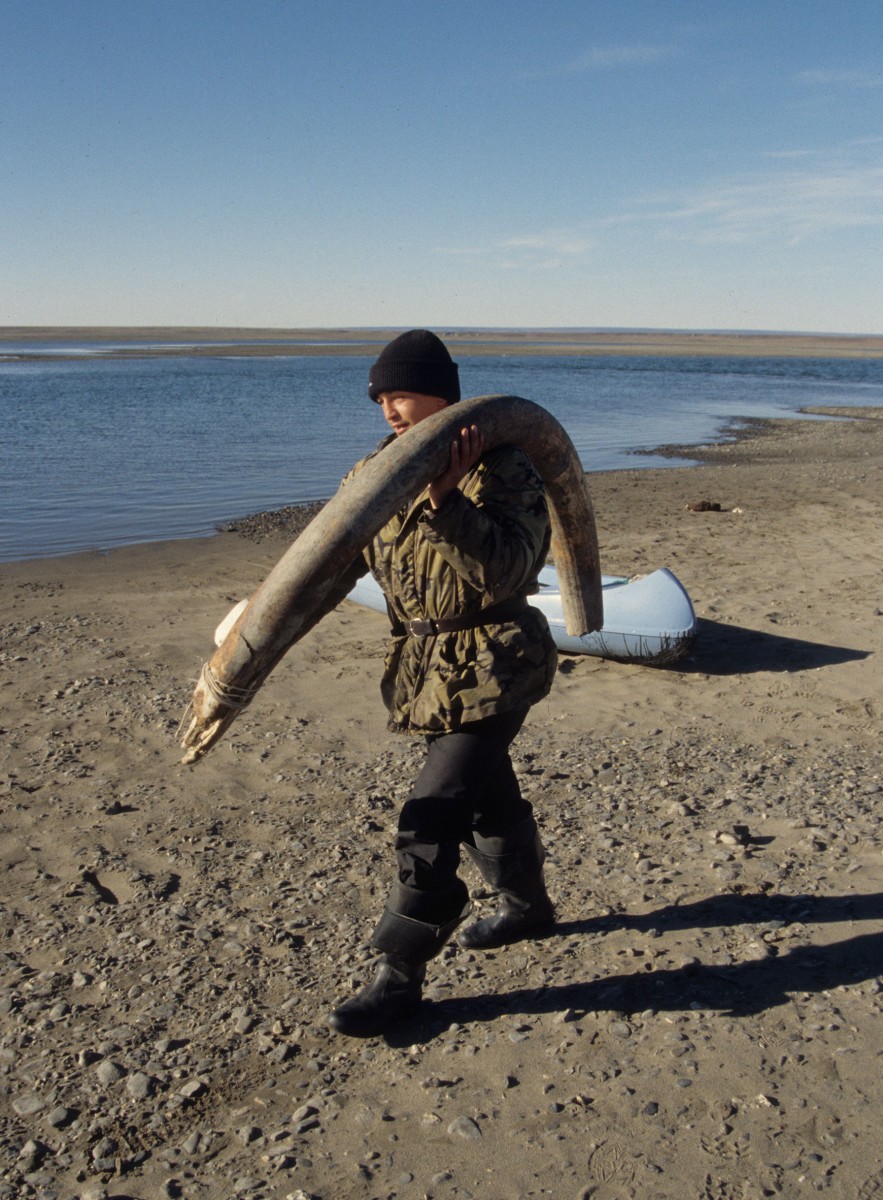 Though as the most accurate map in this regard

Ice Age paleontologist Prof. Dr. Ralf-Dietrich Kahlke of the Senckenberg Research Station for Quaternary Paleontology in Weimar recorded the maximum geographic distribution of the woolly mammoth during the last Ice Age and published the most accurate global map in this regard. The ice-age pachyderms populated a total area of 33,301,000 square kilometers and may thus be called the most successful large mammals of this era. The study, recently published online in the scientific journal “Quaternary International,” determined that the distribution was limited by a number of climate-driven as well as climate-independent factors.

The mammoth is the quintessential symbol of the Ice Age – and the status of these shaggy pachyderms has now been confirmed scientifically. “The recent research findings show that during the last Ice Age, mammoths were the most widely distributed large mammals, thus rightfully serving as a flagship species of the glacial era,” according to Prof. Dr. Ralf-Dietrich Kahlke, an Ice Age researcher at the Senckenberg Research Station for Quaternary Paleontology in Weimar.

Kahlke has summarized the mammoth’s distribution during the most recent Ice Age, i.e., the period between approx. 110,000 and 12,000 years ago, on a worldwide map. All in all, the Weimar paleontologist determined a total distribution area of 33,301,000 square kilometers for these large mammals – almost 100 times the area of Germany today. From Portugal in the southwest across Central and Eastern Europe, Mongolia, Northern China, South Korea and Japan up to Northeastern Siberia, and thence to the American Midwest and Eastern Canada, from the shelf regions of the Arctic Ocean and Northwestern Europe to the bottom of the Adriatic Sea and to the mountains of Crimea: the fossil remains of woolly mammoths have been found everywhere.

The generated map is based on decades of surveys of thousands of excavation sites on three continents. “Even sites under water, off the North American Atlantic shore and the North Sea, were taken into account. Due to the lower sea levels during the Ice Age – a large volume of water was bound in glaciers – these areas had fallen dry and were also inhabited by Mammuthus primigenius,” according to Kahlke.

Only the ice-age bison (Bison priscus) had a widespread distribution similar to that of the mammoths. Kahlke explains, “The bison were clearly more variable than the woolly mammoths. Obviously, the mammoths had a higher tolerance toward various environmental factors and they were able to successfully settle in a variety of rather different open landscapes.”