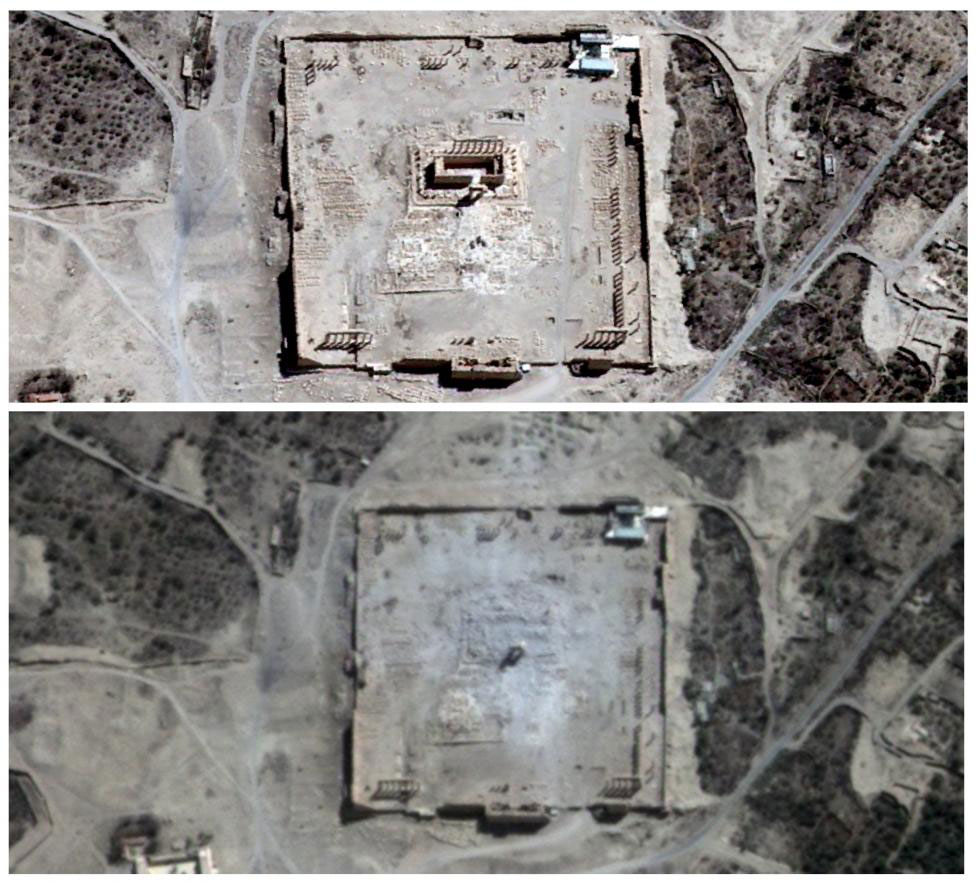 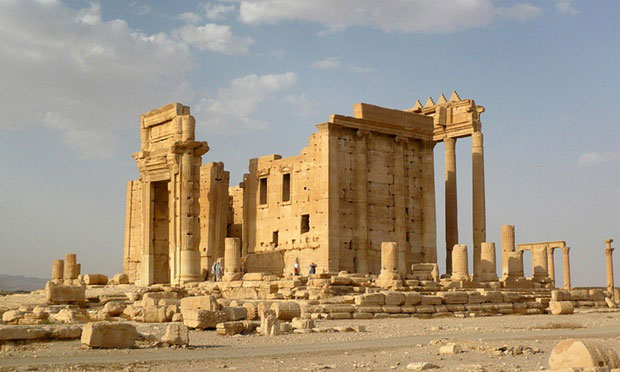 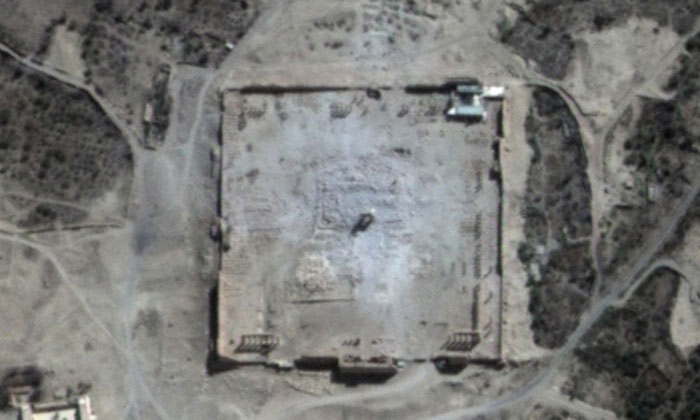 The destruction of the Temple of Bel in Palmyra by the Islamic State has been confirmed through satellite images by the UN.

Until Monday morning it was not clear to what extent the blast that shook nearby residents had damaged the monument. Later on the same day, however, Unitar, the UN training and research agency used its satellite programme to confirm that the structure had been destroyed. The agency provided satellite images showing the monument before the explosion and the small part of it that remained standing after.

“Unfortunately, the images we acquired do show that the main building of the temple has been destroyed,” Einar Bjorgo, Unosat’s manager, told the BBC early on Tuesday. He added that a set of columns nearby had also been destroyed.

“We can confirm destruction of the main building of the Temple of Bel as well as a row of columns in its immediate vicinity,” the agency said.

The first picture, taken on 27 August clearly shows an erect, rectangular structure surrounded by columns. The second image taken on Monday showed there were only a few columns in the very outer edges of the site left.

Maamoun Abdulkarim, Syria’s antiquities chief, described the Temple of Bel as Palmyra’s most important site and the most important temple in the Middle East alongside Baalbek in Lebanon.

Unisat had published satellite images on Friday, showing the destruction of another monument in the area, the Temple of Baal Shamin.

According to UNESCO the demolition is a war crime that targeted a historic symbol of the country’s diversity. UNESCO Director General Irina Bokova said: “such acts are war crimes and their perpetrators must be accountable for their actions”. She also condemned the killing of Khaled al-Asaad, an 82-year-old archaeologist who had looked after Palmyra’s UNESCO World Heritage ruins for four decades.