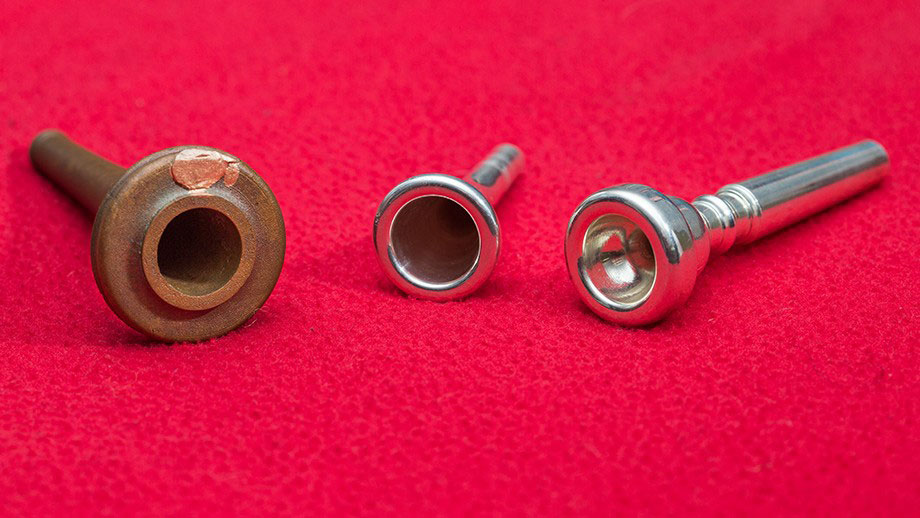 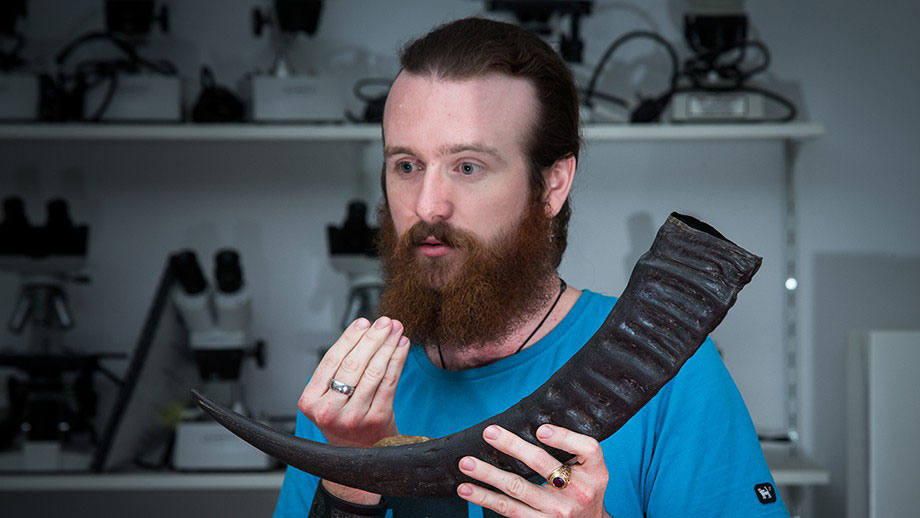 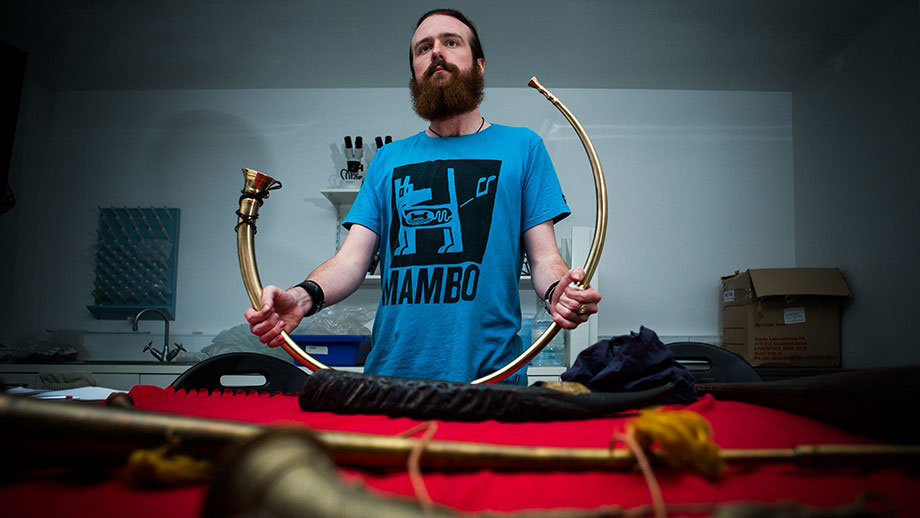 It is a replica of an ancient Irish horn mouthpiece

A 3D-printed replica of an iron-age Irish horn mouthpiece has been produced by an archaeologist bringing the instrument to life.

PhD student Billy Ó Foghlú from ANU College of Asia-Pacific followed his instinct to produce a replica of an iron-age artefact he believed may have been a mouthpiece from an iron-age horn and not a spearbutt as previously thought. Ó Foghlú used the exact measurements of the Iron Age artifact discovered in Ireland, the so-called Conical Spearbutt of Navan, to produce a 3D replica of the artefact and used it on his own horn, giving it a richer and more velvety sound.

Complex bronze-age and iron-age horns have been found throughout Europe, especially in Scandinavia. However, few mouthpieces have been found. Following evidence on global ancient traditions, an explanation might be that the instruments were ritually dismantled and laid down as offerings when their owner died.

“A number of instruments have been found buried in bogs. The ritual killing of an instrument and depositing it in a burial site shows the full significance of it in the culture,” Ó Foghlú said.

The research is published in Emania.