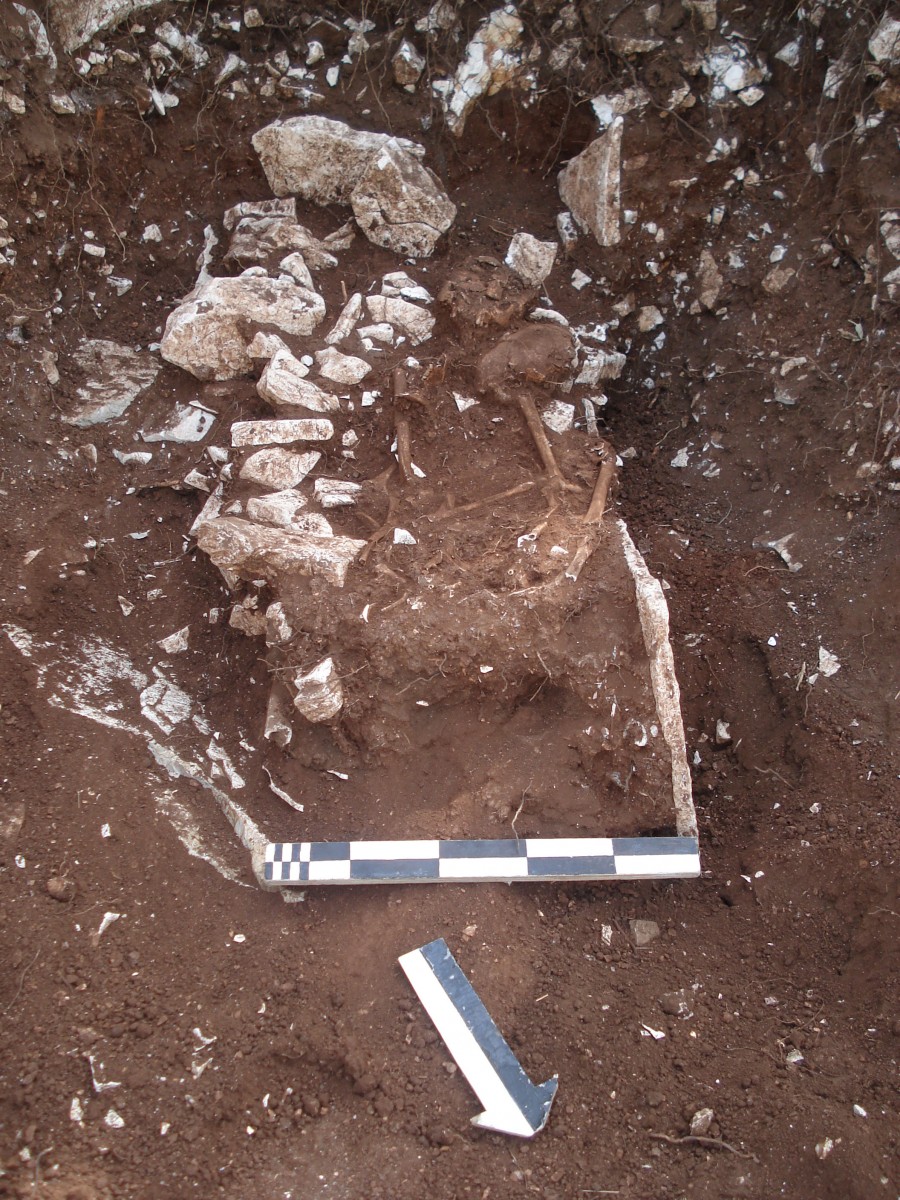 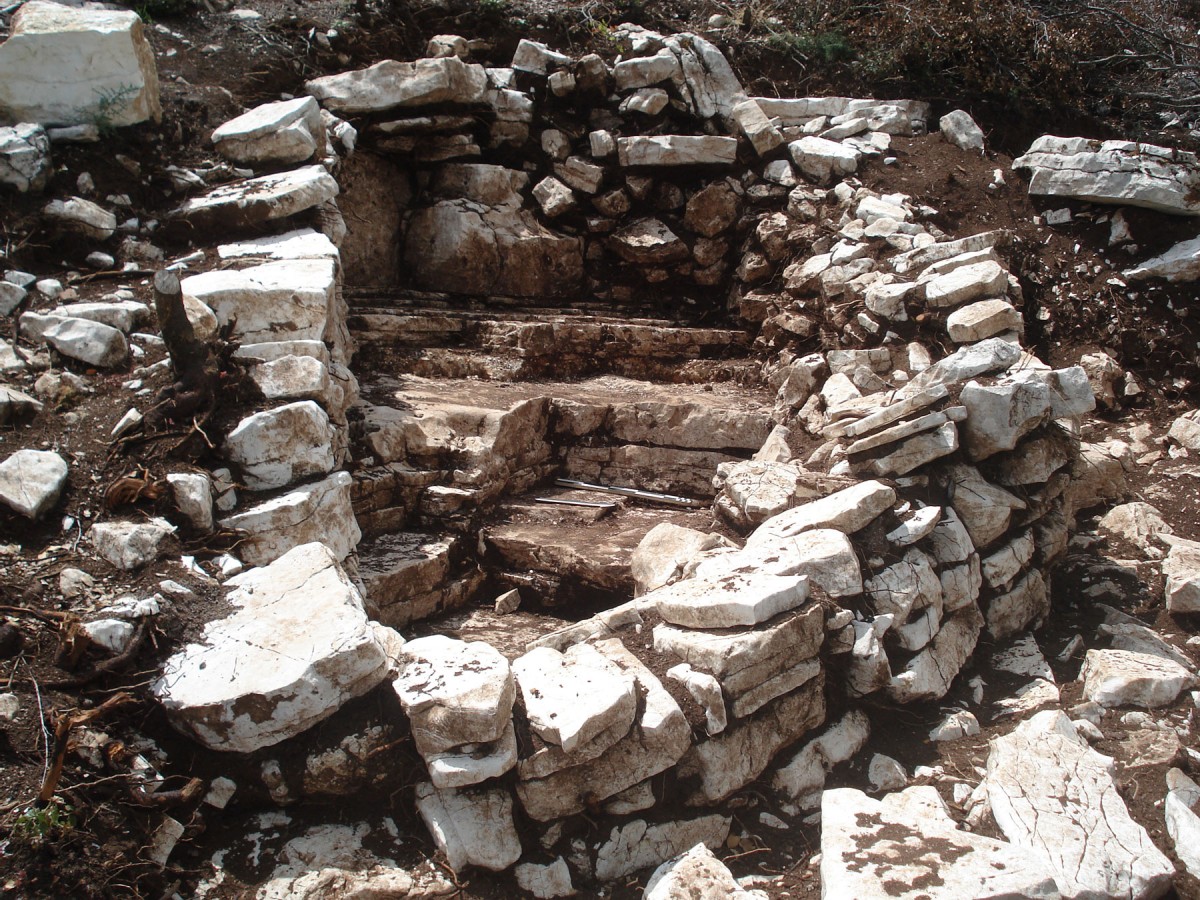 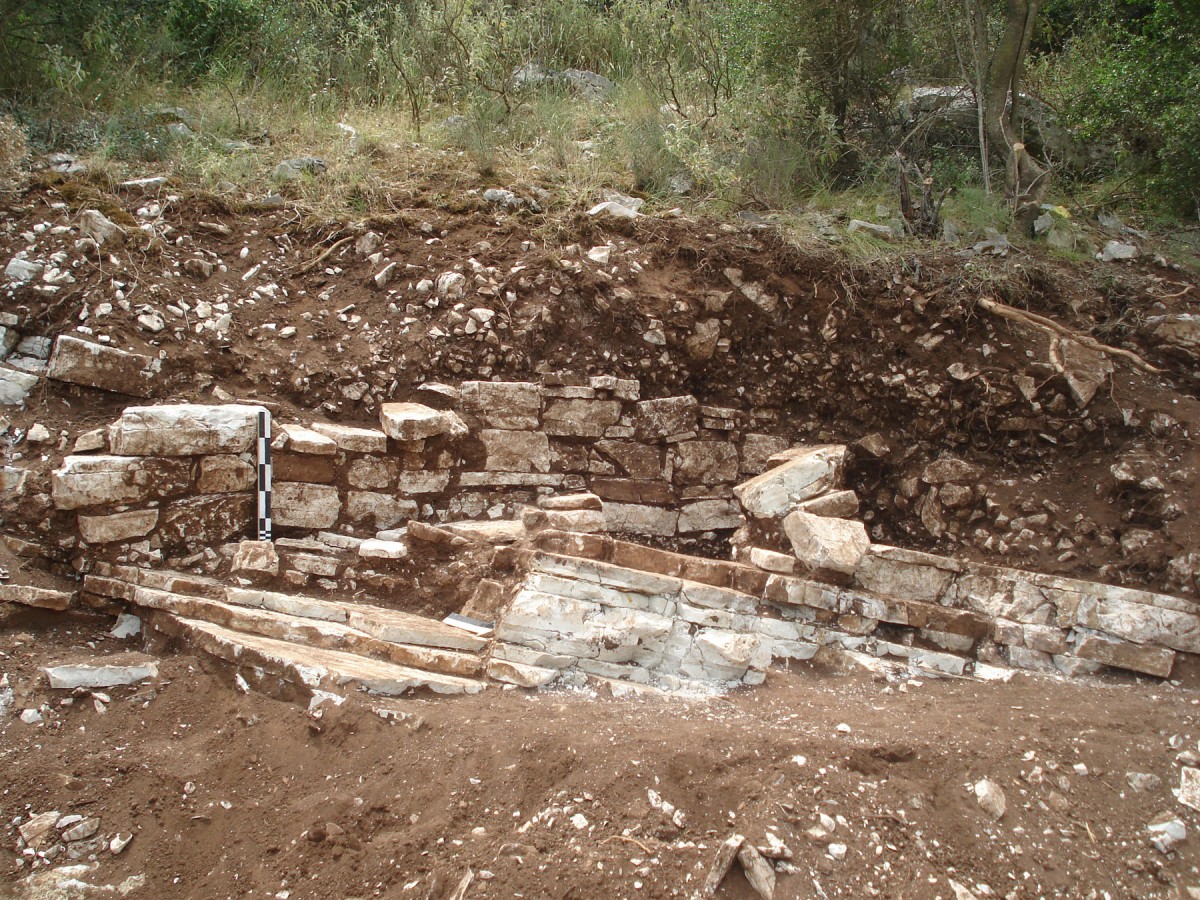 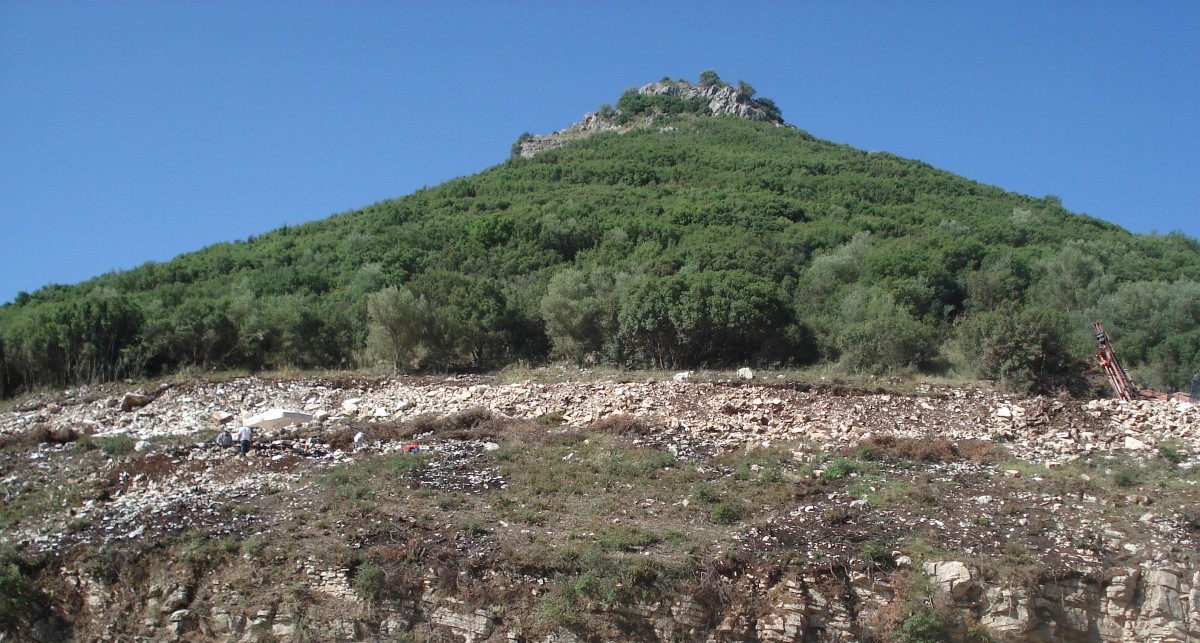 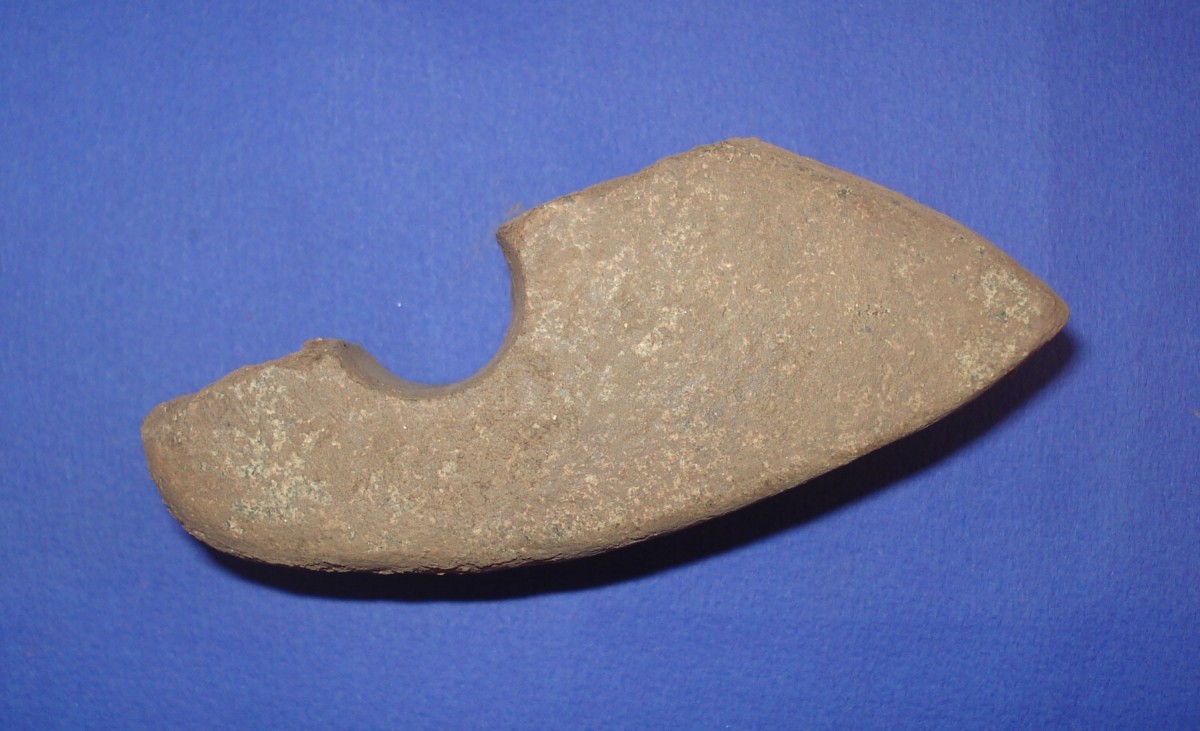 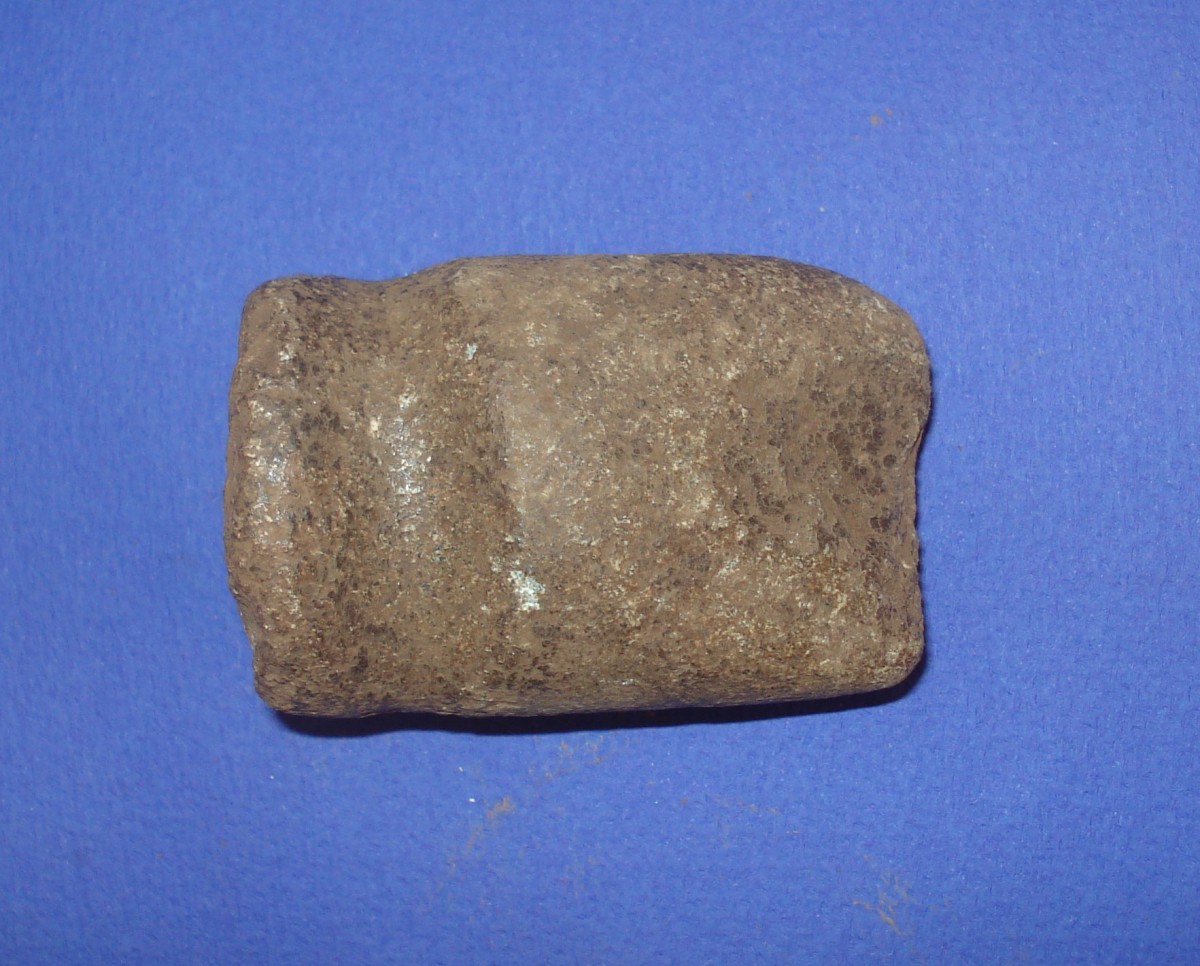 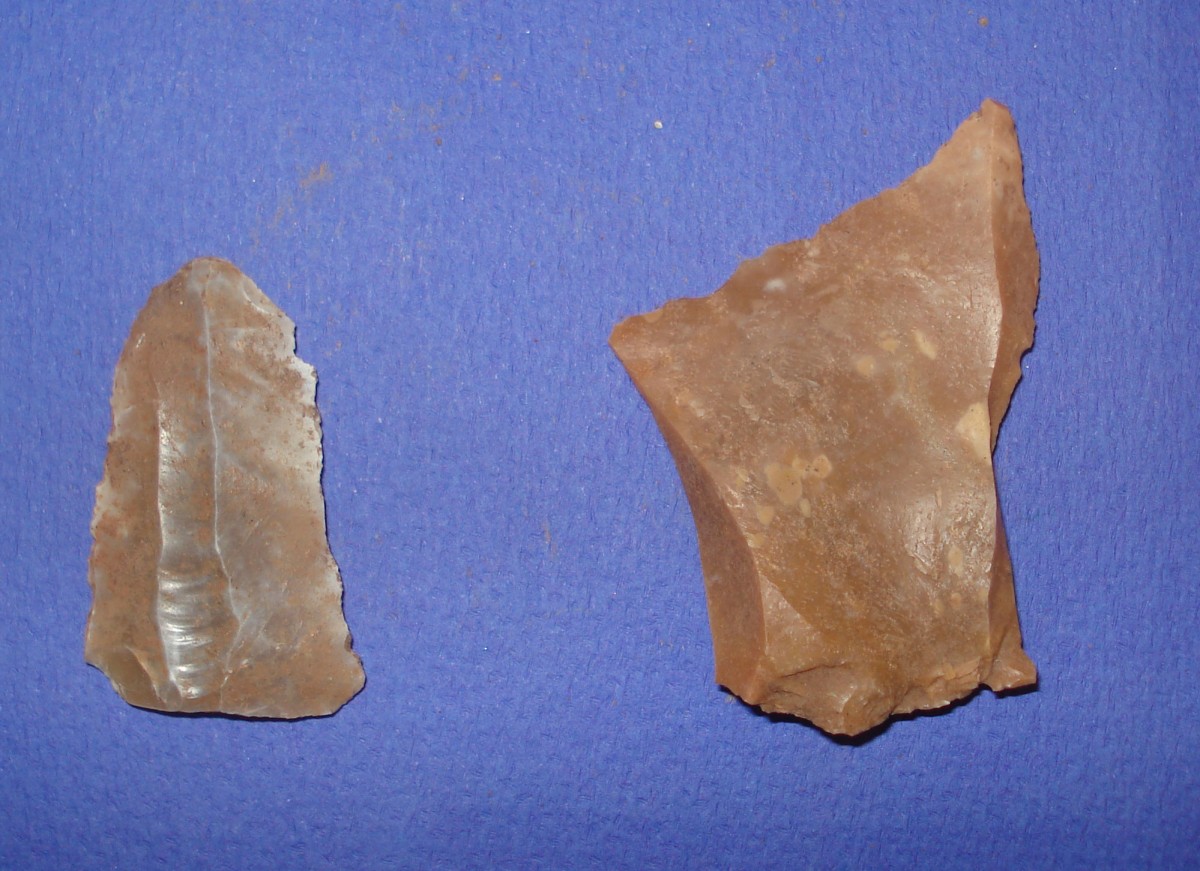 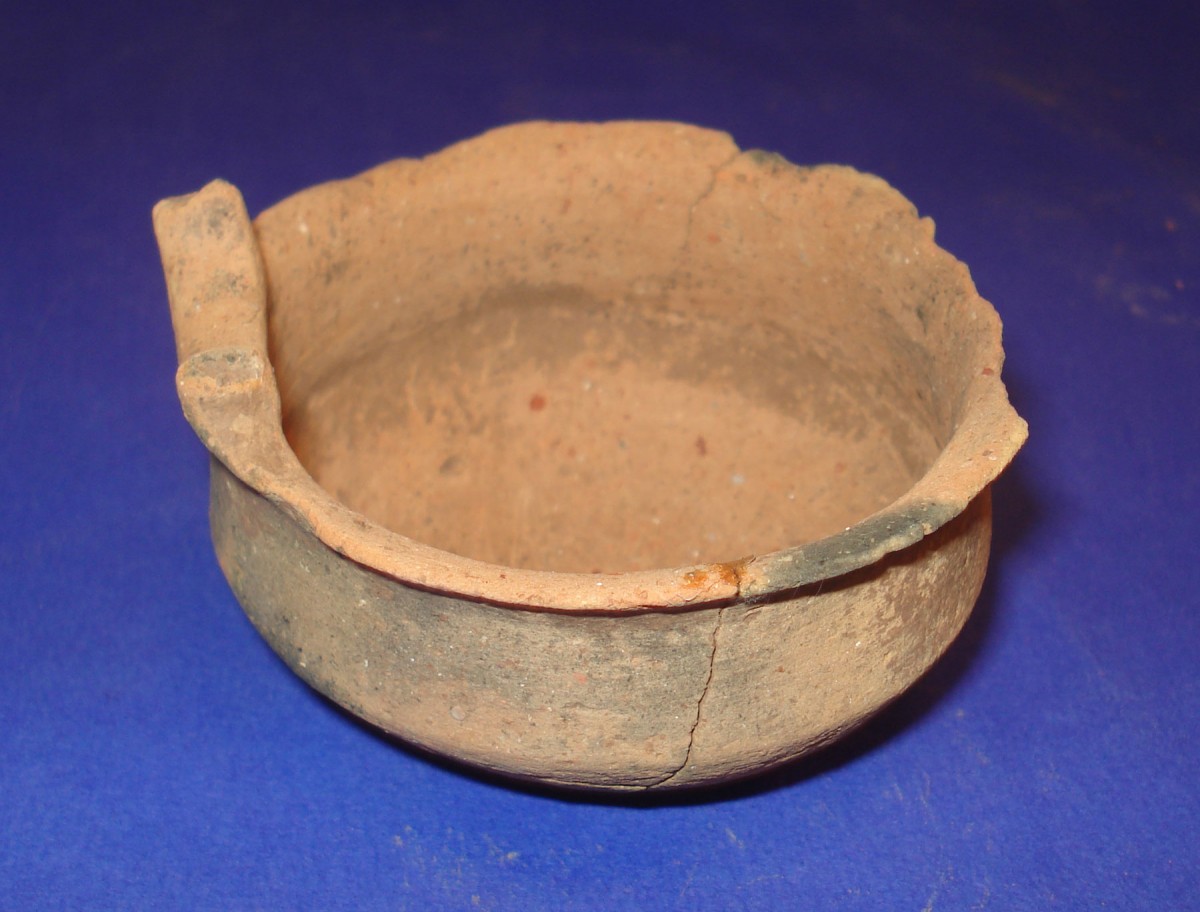 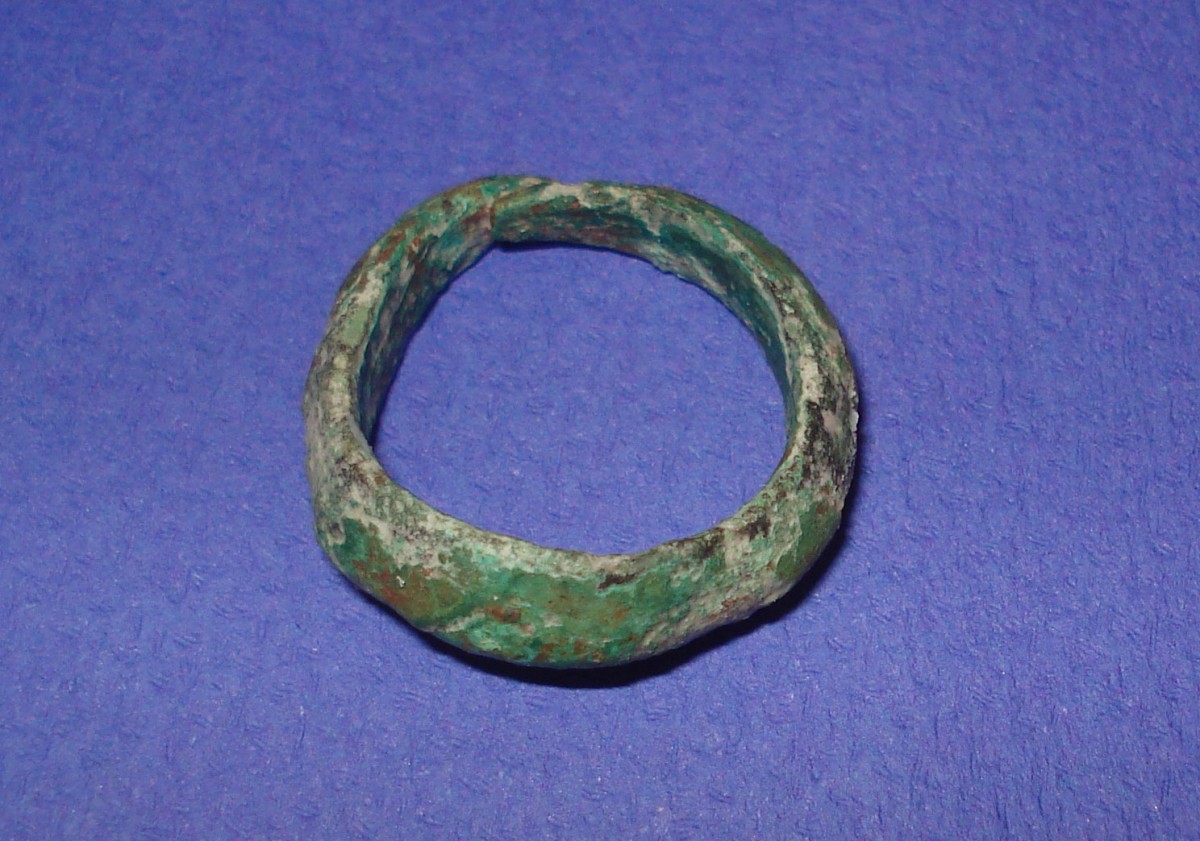 The new finds of Arta

The Ammotopos area, located at the boundaries of the Municipality of Artaion, has been known for its ancient settlement or Orraon, a typical acropolis-township of the 4th c. BC. The ancient acropolis is built on the Kastri hill, between the villages of Ammotopos (Arta) and Gymnotopos (Preveza). It is organized in building insulae and has the only preserved two-storey houses of Greek antiquity.

Thus, while until today, our knowledge about the antiquities of the site was limited to Orraon and its housing remains, during construction works for the Ionian Road significant finds came to light which enriched the archaeological map of Arta.

Under the guidance of the Director of the Ephorate of Antiquities of Arta, Varvara Papadopoulou and archaeologist Sotiris Raptopoulos, the excavation team, headed by archaeologist Andromachi Baladima, discovered a new archaeological site, the “Kokkino Lithari” site, on the steep side of the hill directly opposite of House A of Orraos.

There remains of dry masonry constructions and an abundance of movable finds were located, dated to the Middle and Late Bronze Age (c. 2000-1000 BC): unglazed, utilitarian pottery (big storage vessels and smaller ones for everyday use), numerous stone tools, which give a clear picture of the way of living and the daily habits of a prehistoric society.

One of the most interesting finds was a grave located on the southern part of the hill, with walls made of limestone slabs. The tomb contained four burials –of which mostly the upper parts are preserved–, an unglazed drinking vessel and a bronze ring. The skeletal material is currently being analyzed, in order to determine the age and sex of the deceased.

This prehistoric settlement is of great importance for the topography of the area, because it is located on the road which in Antiquity connected Athamania and Molossida with the Ambracia plain, thus on a crossroads of people and goods.