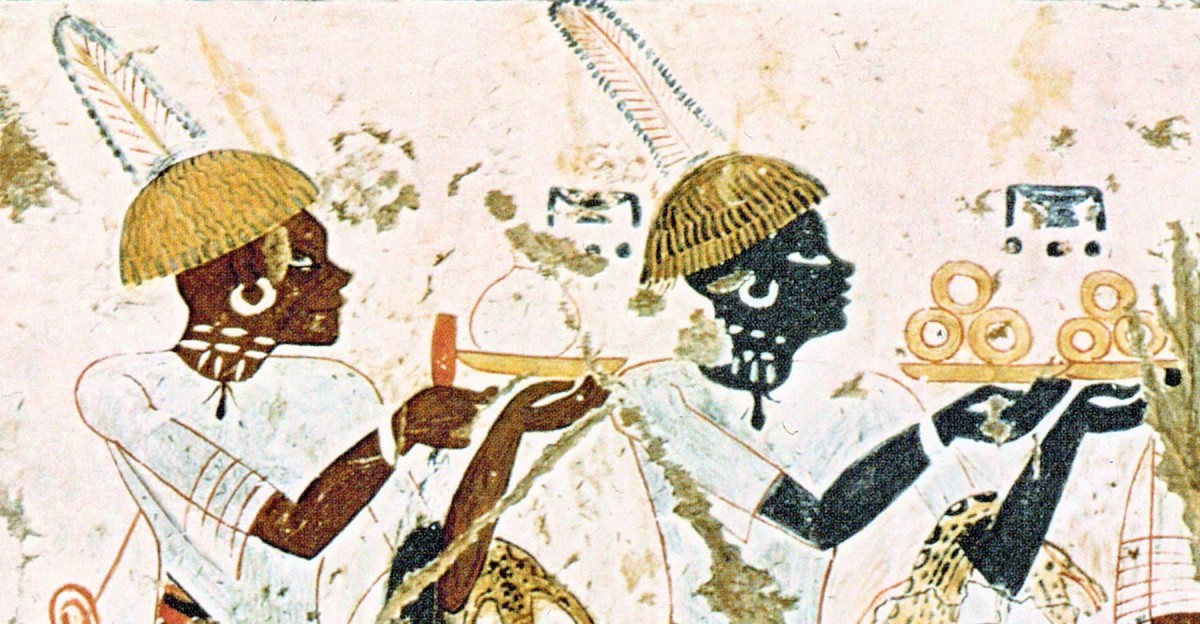 Conference: “Thebes in the First Millennium BC”

The South Asasif Conservation Project is announcing its second “Thebes in the First Millennium BC” conference. It is being organized in cooperation with the Ministry of Antiquities and the Egypt Exploration Society and will coincide with the 10thanniversary of the  Project.The main focus of the conference “Thebes in the First Millennium BC” is current archaeology and research on tombs and temples of the Twenty-fifth – Twenty-sixthDynasties in the Theban area. Papers on other Egyptian sites and monuments of the Kushite and Saite Periods are also invited from all areas of research including archaeology, art history, history, chronology, religion, linguistics, and anthropology.

The conference is organised by the South Asasif Conservation Project (SACP) in conjunction with the Ministry of Antiquities (MoA), and the Egypt Exploration Society (EES). The event follows the success of the earlier conference of the same name, which was held in Luxor in 2012.

The organizers expect the conference to become a place for Late Period scholars to share information on the latest archaeological discoveries and research. The amount of work done in this area is growing every year, their is a need for a regular gathering place where scholars can bring their questions, ideas, and suggestions, which will encourage discussion. Therefore, the format of the conference will combine presentations with discussion panels to give more room for communication. The conference will be accompanied by field trips to the archaeological sites related to the period, including the Kushite and Saite tombs at the South and North Asasif necropoleis and Karnak.The main topics featured at the conference will include– Kushites in Thebes– Archaism– Private tombs, their architecture, decoration, and concepts– Style and iconography of Kushite imagery– Religious Texts: Book of the Dead, Pyramid Texts, Coffin Texts, Hours Ritual– Burial equipment– PotteryWhen: September 25-29, 2016Where: Mummification Museum, LuxorThe Organising Committee: Elena Pischikova (Director of the SACP), Julia Budka (SACP), Kenneth Griffin (SACP), John Billman (SACP), Shaaban Abd el-Gawad (MoA), Nashwa Gaber (MoA).Essam Nagy (EES)Conference Email: [email protected]More information and the registration form are available atthe link below:<https://urldefense.proofpoint.com/v2/url?u=http-3A__southasasif.com_conference2016.html&d=AwIDaQ&c=-dg2m7zWuuDZ0MUcV7Sdqw&r=opcsBFeNOGibikhitrWp_vvUpAwW-hA4UeIW8Ekh45I&m=ClOgRKcgT02u3dD4MDLpOnf63CHStsSdaw_RVu4YyHs&s=vFmVXd7nUh9EztpqByRKdxM7IaJbKrSRR59oICDZcpo&e= >