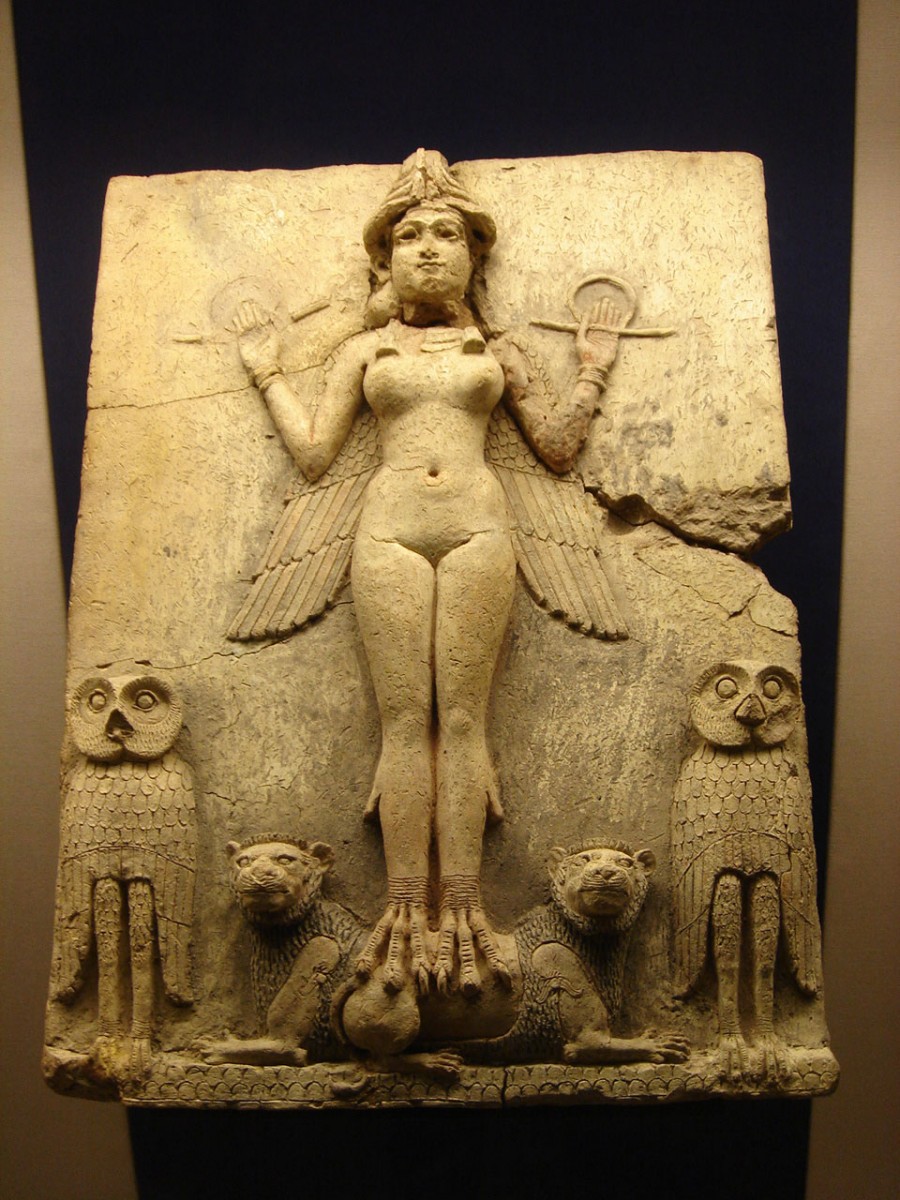 “Physiognomy and Ekphrasis: The Mesopotamian Tradition and its Transformation in Graeco-Roman and Semitic Literatures” is the subject of the BabMed Annual Workshop 3, organized by J. Cale Johnson and Alessandro Stavru. The workshop will take place on February 16-17, 2016, at the Freie Universität Berlin.

Prior to the establishment of humoral medicine or scientific anatomy, one of the primary methods for divining the characteristics of an individual, whether inborn or temporary, was to observe the patient’s external characteristics and behaviour. Within the Mesopotamian tradition the linkage between external form and internal characteristics was only a small part of an encompassing approach to predicting future conditions on the basis of presently visible signs (omens). The workshop will focus on two types of written literature in Mesopotamia: the physiognomic omina and descriptions of skin diseases in the medical tradition. These two genres link skin ailments or other physical deformities to both physical and non-physical, i.e. social, consequences, including illness and death, but also wealth/poverty, the well-being of one’s family or success at court.In addition to the standard physiognomic compendia, visual and literary representations of the physiognomic features of famous historical figures such as Themistocles, Socrates or Augustus provide useful insights into the interrelation of different iconic media in the Graeco-Roman world. In the Socratic tradition and especially in the Peripatus, physiognomic discussions became intertwined with typological analyses of human characters. Roman rhetoricians such as Cicero and Quintilian applied these studies to rhetorical theory, and in the Second Sophistic the interaction between physiognomic features and their ekphrastic description reached its climax (Lucian, Callistratus, and the two Philostrati).The Syriac and Arabic compendial cultures that grew out of the scientific pursuits of Graeco-Roman period Hellenism absorbed and remade these different physiognomic and ekphrastic traditions. Not surprising- ly, in the Arabic scientific tradition we find both the traditional Mesopotamian links between physiognomy and medicine and the links between physiognomy and characterological ‘types’ that had emerged in the Hellenistic period. These materials were then included in different types of compilations and compendia, from the malhama materials of Bar Bahlul to the explicit linkage of physiognomy and humoral temperaments found in Hunayn’s annotations on the Pseudo-Aristotelian Physiognomonica.The workshop will consist of both talks and reading sessions; speakers include, amongst others, A. Ghersetti (Venice), N.P. Heeßel (Würzburg), M. Popovic (Groningen) and M. M. Sassi (Pisa). The goal of the workshop is to build bridges between work on physiognomy and ekphrasis in Graeco-Roman and the Semitic languages, and the physiognomic omens, therapeutic descriptions, and rhetorical ‘types’ found in the cuneiform traditions of Mesopotamia.