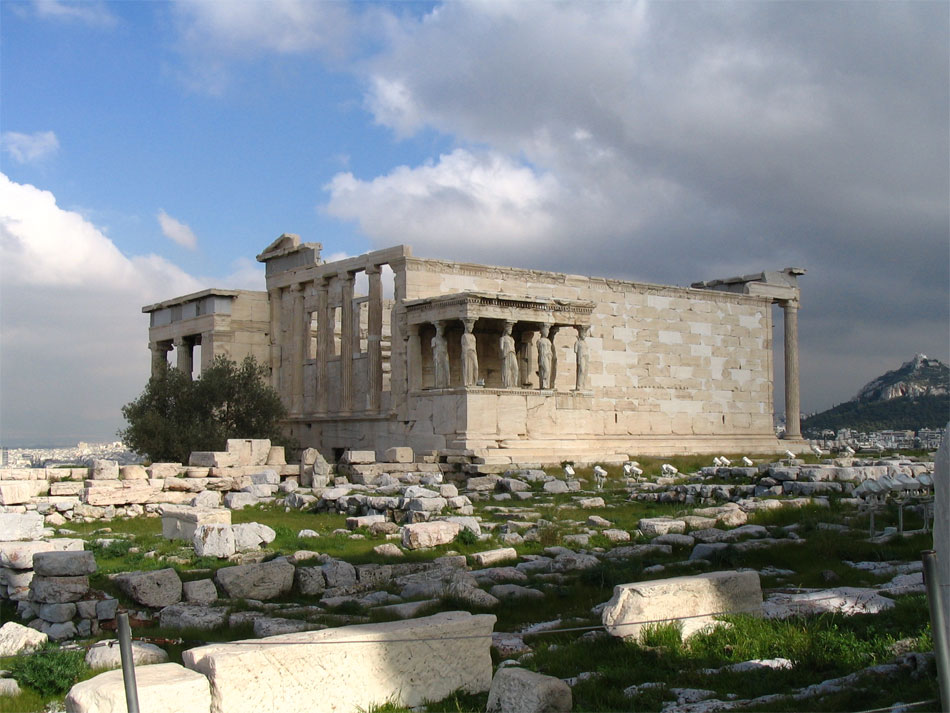 Meeting for the reunification of the Parthenon sculptures

Professor Reinhard Stupperich has announced the intention of the Museum of Ancient History at Heidelberg University to return fragments from the Erechteion, the ancient Greek temple on the north side of the Acropolis, to Greece. Dr. Reinhard Stupperich is the President of the German Committee for the Return of the Parthenon Marbles. The announcement followed a meeting between Dr. Stupperich and the Greek Minister of Culture Aristides Baltas, held last Thursday.

The head of the International Association for the Reunification of the Parthenon Sculptures, David Hill and the Chair of Marbles Reunited, Andrew George, also attended the meeting.

Mr. Baltas thanked the foreign representatives for the support they offer to the Greek state on the issue of the Reunification of the Parthenon Sculptures. The foreign delegations confirmed they will continue to support the Greek state in its efforts. “We keep all our options open,” Mr. Baltas said after the meeting.