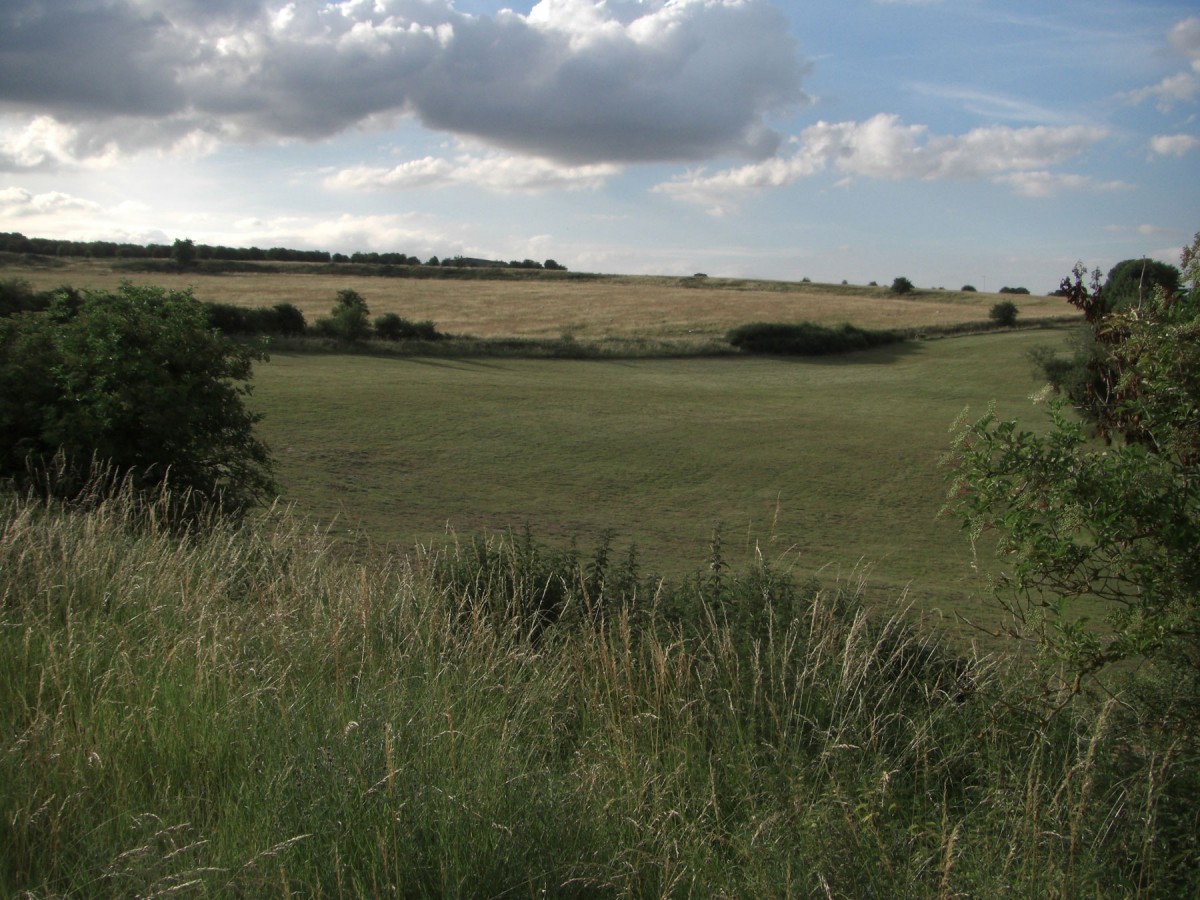 The culinary habits of the Stonehenge builders

A team of archaeologists at the University of York have revealed new insights into cuisine choices and eating habits at Durrington Walls – a Late Neolithic monument and settlement site thought to be the residence for the builders of nearby Stonehenge during the 25th century BC.

Together with researchers at the University of Sheffield, detailed analysis of pottery and animal bones has uncovered evidence of organised feasts featuring barbeque-style roasting, and an unexpected pattern in how foods were distributed and shared across the site.

Chemically analysing food residues remaining on several hundred fragments of pottery, the York team found differences in the way pots were used. Pots deposited in residential areas were found to be used for cooking animal products including pork, beef and dairy, whereas pottery from the ceremonial spaces was used predominantly for dairy.

Such spatial patterning could mean that milk, yoghurts and cheeses were perceived as fairly exclusive foods only consumed by a select few, or that milk products – today often regarded as a symbol of purity – were used in public ceremonies.

Unusually, there was very little evidence of plant food preparation at any part of the site. The main evidence points to mass animal consumption, particularly of pigs. Further analysis of animal bones, conducted at the University of Sheffield, found that many pigs were killed before reaching their maximum weight. This is strong evidence of planned autumn and winter slaughtering and feasting-like consumption.

The main methods of cooking meat are thought to be boiling and roasting in pots probably around indoor hearths, and larger barbeque-style roasting outdoors – the latter evidenced by distinctive burn patterns on animal bones.

Bones from all parts of the animal skeleton were found, indicating that livestock was walked to the site rather than introduced as joints of meat. Isotopic analysis indicates that cattle originated from many different locations, some far away from the site. This is significant as it would require orchestration of a large number of volunteers likely drawn from far and wide. The observed patterns of feasting do not fit with a slave-based society where labour was forced and coerced, as some have suggested.

Dr Oliver Craig, Reader in Archaeological Science at the University of York and lead author on the paper, said: “Evidence of food-sharing and activity-zoning at Durrington Walls shows a greater degree of culinary organisation than was expected for this period of British prehistory. The inhabitants and many visitors to this site possessed a shared understanding of how foods should be prepared, consumed and disposed. This, together with evidence of feasting, suggests Durrington Walls was a well-organised working community.”

Professor Mike Parker Pearson, Professor at University College London and Director of the Feeding Stonehenge project who also led the excavations at Durrington Walls, said: “This new research has given us a fantastic insight into the organisation of large-scale feasting among the people who built Stonehenge. Animals were brought from all over Britain to be barbecued and cooked in open-air mass gatherings and also to be eaten in more privately organized meals within the many houses at Durrington Walls.

“The special placing of milk pots at the larger ceremonial buildings reveals that certain products had a ritual significance beyond that of nutrition alone. The sharing of food had religious as well as social connotations for promoting unity among Britain’s scattered farming communities in prehistory. “

Dr Lisa-Marie Shillito, who analysed the pottery samples and recently joined Newcastle University, added: “The combination of pottery analysis with the study of animal bones is really effective, and shows how these different types of evidence can be brought together to provide a detailed picture of food and cuisine in the past”.