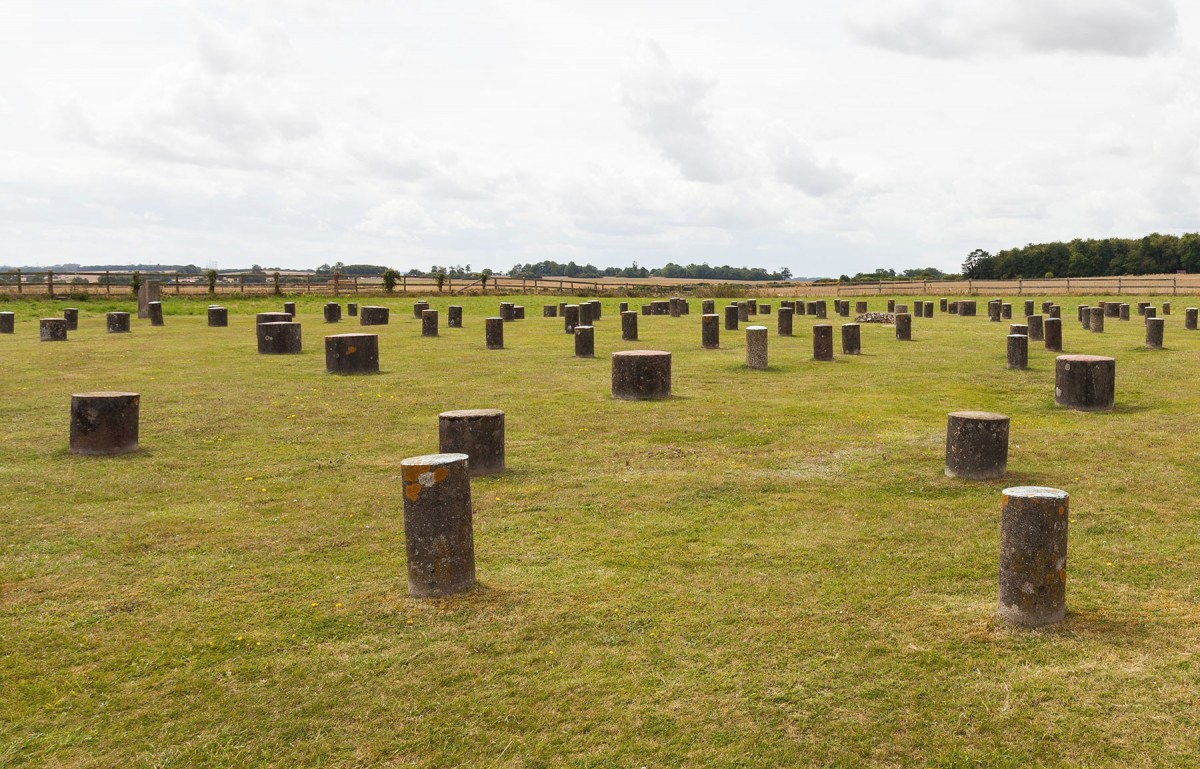 The study is part of the international Beaker People project

Archaeologists have created a new database from the teeth of prehistoric humans found at ancient burial sites in Britain and Ireland that tell us a lot about their climate, their diet and even how far they may have travelled.

In a paper, led by Dr Maura Pellegrini from the University of Oxford, researchers say that individuals in prehistoric Britain were highly mobile.

The study is part of the international Beaker People project lead by Professor Mike Parker Pearson of University College London, and involves scientists from many institutions, including the universities of Oxford, Durham, Bradford, University College London, and the Max Planck Institute for Evolutionary Anthropology in Leipzig, Germany. The paper says most of the teeth in the collection date back to Chalcolithic and Early Bronze Age periods (from 2500 to 1500 BC) and the analysis, published in the journal Scientific Reports, suggests not only were people moving around their own country but may also have travelled to and from continental Europe.

Researchers describe how tests on tooth fragments using an oxygen isotope analysis of tooth enamel provides evidence of where an individual lived when the tooth formed. Oxygen, a naturally occurring element in the environment, is absorbed by plants and animals and fixed in the mineral component of mammalian teeth, with an isotopic composition related to the environment in which that individual spent their childhood.  Based on the theory that prehistoric people would have sourced water and food locally, the team were able to geographically map the oxygen isotopic variability in the landscape of Britain and Ireland thereby providing a guide to where individuals sampled had lived as children.

An analysis of the teeth of those buried in the Stonehenge region, the Peak District, and the hills of the Yorkshire Wolds (in East Riding and North Yorkshire) show many were not ‘local’ to their final resting place.  They were drawn from far and wide, sometimes to focal points containing sacred monuments. The variability in the isotope values was found to be particularly marked in individuals recovered from Woodhenge, a timber circle situated near Stonehenge; Bee Low, a Bronze Age round cairn in the Peak District, and Garton Slack in Yorkshire where there is a complex range of barrow types and burial practices.

Tooth enamel fragments from 261 individual teeth were tested with researchers focusing on the central part of the tooth crown in each case. The teeth sampled from these individuals mineralise from the age of two years up to 8 years old, providing the clues to the environmental conditions, including the water they drank as a child. The possibility that people were outsiders who came into areas where they eventually died was calculated by comparing their values with the ‘isoscape’ information gleaned from most of the other samples in each area, as it was assumed the latter represented ‘local’ individuals. As individuals’ signatures in the teeth were matched with areas where the majority, or ‘local’ people, were found, the researchers identified those who had lived in other areas as children.

Lead author Dr Maura Pellegrini, Visiting Fellow at the Research Laboratory for Archaeology and the History of Art at the University of Oxford, and Honorary Research Fellow at the University of Bradford, said: ‘The isotopic values in the teeth sampled in individuals found at those Stonehenge, Bee Low and the Yorkshire Wolds were incredibly varied. The diversity is similar to what you would expect to find in medieval ports and cities. What we don’t know is whether they travelled within the UK or whether they also came to and from continental Europe as the isotopic signatures in Europe are similar to those found in Britain and Ireland.’