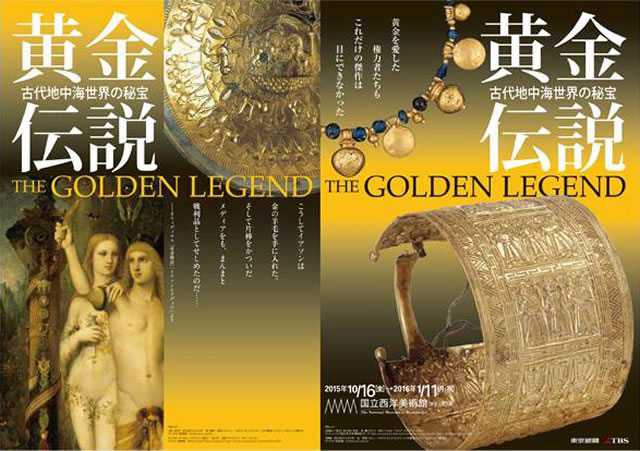 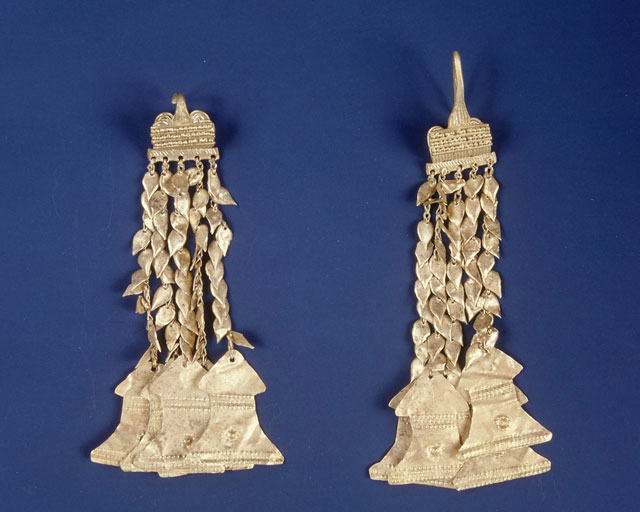 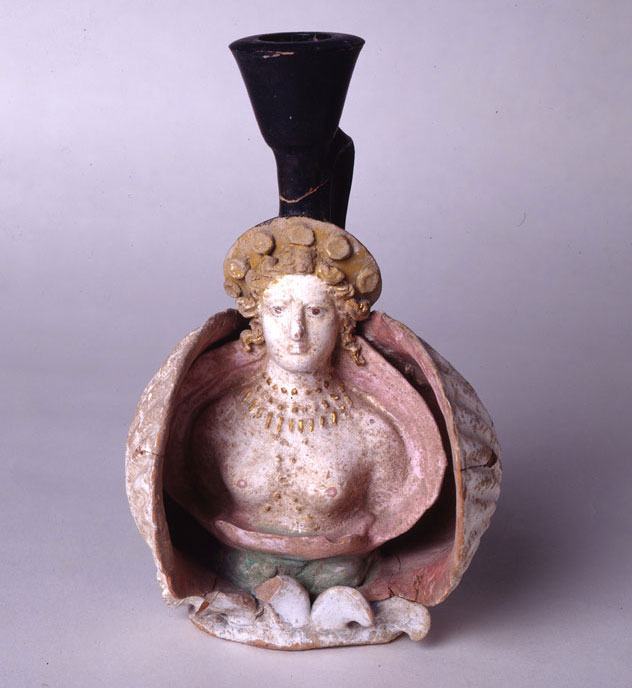 Golden ancient Greek artefacts travel to Japan to be displayed

Among other Mediterranean items to be exhibited

A major exhibition with artefacts from the Mediterranean region will be held at the National Museum of Western Art (NMWA) in Tokyo, Japan. “The Golden Legend”, as is the title of the exhibition, was inspired by the legend that grew of the Black Sea region as concealing golden riches, after the legend of Jason who sailed through the dangerous straits to get the Golden Fleece.

All items will be made of gold, from the ancient civilizations of the Mediterranean region, along with paintings on the theme of gold. Some of the works to be displayed are thousands of years old and the exhibition focuses on man’s fascination with gold through time.

The exhibition, starting on October 16, will also travel at the Miyagi Museum of Art in Sendai from January 22 to March 6 and the Aichi Prefectural Museum of Art in Nagoya from April 1 to May 29.