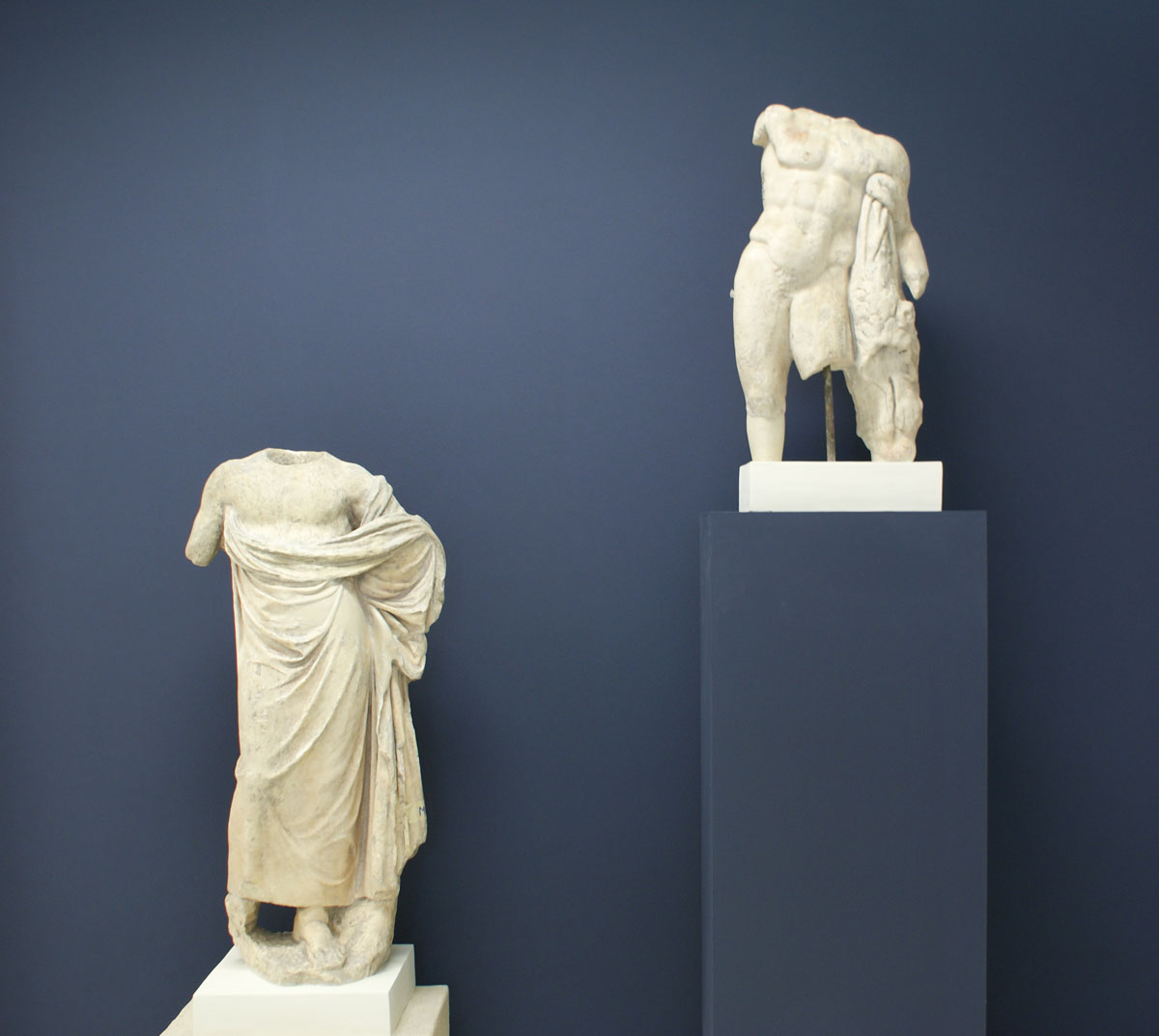 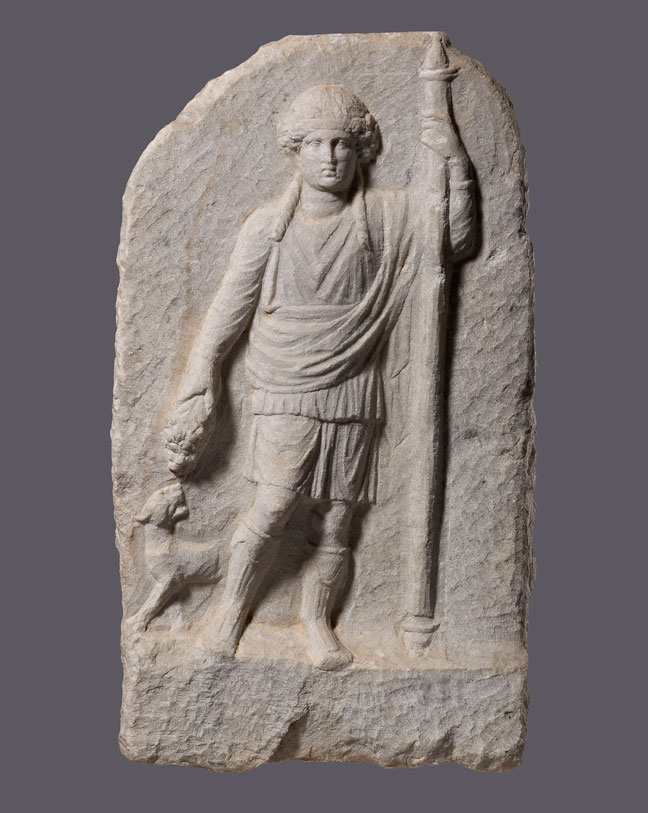 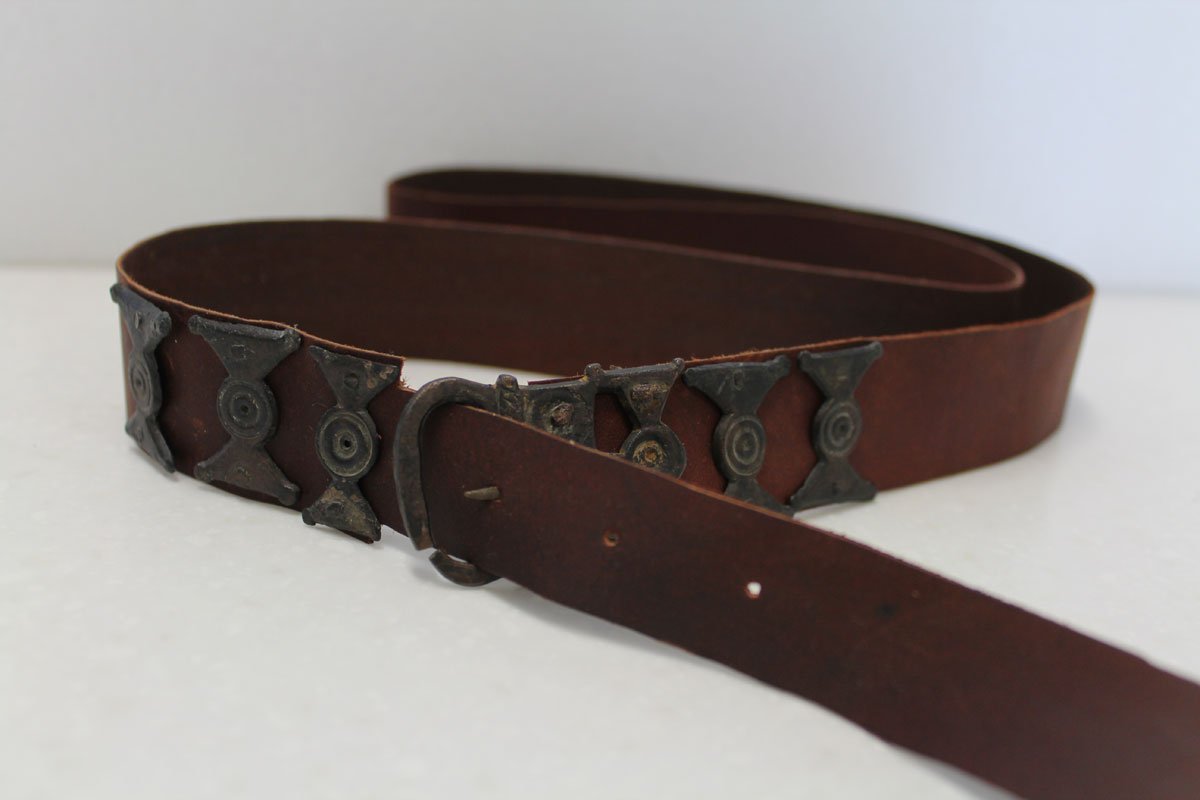 On 18, 19 and 20 February 2015 the meeting of the European Programme: BSUDRA -“Black Sea – Unity and Diversity in Roman Antiquity” (June 2013-June 2015) will take place, for the second time, in the Archaeological Museum of Thessaloniki.

The starting point of the BSUDRA Project is the identification of common cultural elements characterizing all regions surrounding the Black Sea. The historical and archeological heritage of the Roman epoch forms the fundament of this cultural and educational initiative.

The project aims in the creation of a network of cultural and administrative institutions for the long term promotion of scientific research and the exchange of cultural values in the Black Sea Basin.

The programme’s partners come from Romania, Greece, Bulgaria, Moldova, Georgia, and Turkey and until September 2014 was partner Ukraine. The project is funded by the Joint Operational Programme “BLACK SEA 2007-2013” and National Funds. The Archaeological Museum of Thessaloniki is the partner representing Greece, while the Aristotle University of Thessaloniki and the Company Αlpha MENTOR (studies and project management) participate as associate partners.

On Wednesday 18 February 2015 at 12.00 the opening of the exhibition Roman Art and Civilisation – a Common Language in Antiquity will take place. In the exhibition 164 artefacts from the Museum’s collection will be presented along with the 90 posters of the BSUDRA European Programme.

These artefacts constitute an anthology of smaller and larger fragments of the cultural koine, prevalent in Roman times, which in many respects was the continuation of the Greek culture. The exhibits come from Macedonia and Thrace, regions that open up to the Aegean and are directly associated to the Black Sea through the Strait of Bosphorus. They deal with all aspects of public and private life and display a small sample of the area’s material culture.

All papers will be presented in the English or French language.

The colored and multi-language catalogue of the poster exhibition will be given for free to the participants of the scientific meeting.

All participants of the scientific meeting will receive a certificate of attendance.