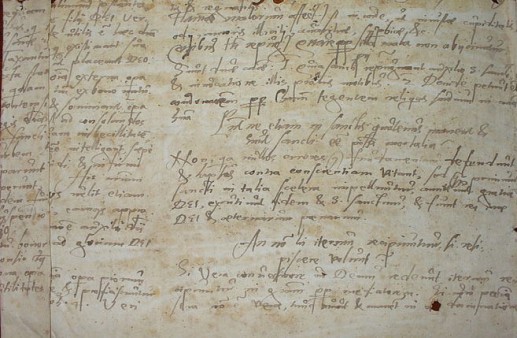 The conference will be dedicated to the interplay between Neo-Latin literature and its vernacular contexts.
- +
Listen by Archaeology Newsroom
20 10 '15 10:47

The Influence of Vernacular Discourses on Neo-Latin Literature