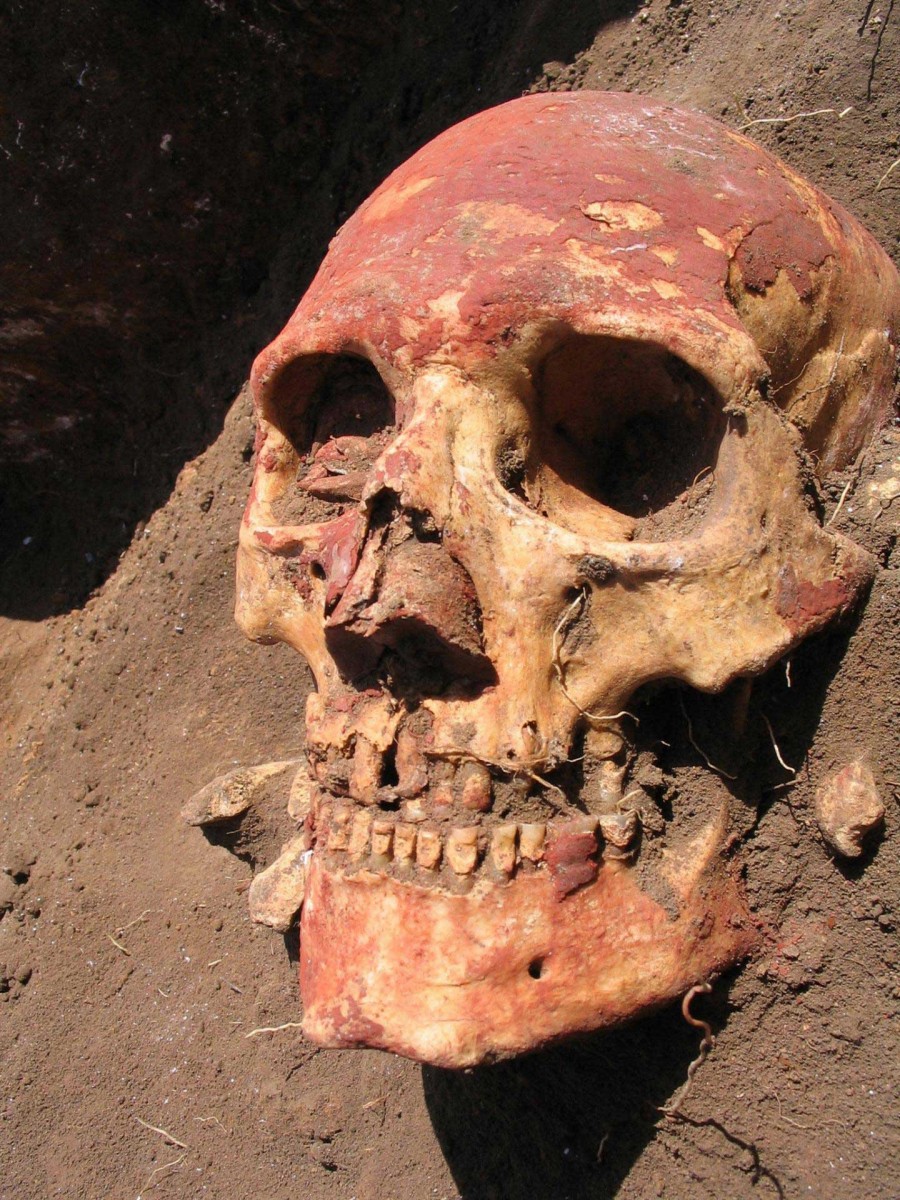 New research using ancient DNA has revealed that plague has been endemic in human populations for more than twice as long as previously thought, and that the ancestral plague would have been predominantly spread by human-to-human contact – until genetic mutations allowed Yersinia pestis (Y. pestis), the bacteria that causes plague, to survive in the gut of fleas.

These mutations, which may have occurred near the turn of the 1st millennium BC, gave rise to the bubonic form of plague that spreads at terrifying speed through flea – and consequently rat – carriers. The bubonic plague caused the pandemics that decimated global populations, including the Black Death, which wiped out half the population of Europe in the 14th century.

Before its flea-borne evolution, however, researchers say that plague was in fact endemic in the human populations of Eurasia at least 3,000 years before the first plague pandemic in historical records (the Plague of Justinian in 541 AD).

They say the new evidence that Y. pestis bacterial infection in humans actually emerged around the beginning of the Bronze Age suggests that plague may have been responsible for major population declines believed to have occurred in the late 4th and early 3rd millennium BC.

The work was conducted by an international team including researchers from the universities of Copenhagen, Denmark, and Cambridge, UK, and the findings are published in the journal Cell.

“We found that the Y. pestis lineage originated and was widespread much earlier than previously thought, and we narrowed the time window as to when and how it developed,” said senior author Professor Eske Willerslev, who recently joined Cambridge University’s Department of Zoology from the University of Copenhagen.

“The underlying mechanisms that facilitated the evolution of Y. pestis are present even today. Learning from the past may help us understand how future pathogens may arise and evolve,” he said.

Researchers analysed ancient genomes extracted from the teeth of 101 adults dating from the Bronze Age and found across the Eurasian landmass from Siberia to Poland.

They found Y. pestis bacteria in the DNA of seven of the adults, the oldest of whom died 5,783 years ago — the earliest evidence of plague. Previously, direct molecular evidence for Y. pestishad not been obtained from skeletal material older than 1,500 years.

However, six of the seven plague samples were missing two key genetic components found in most modern strains of plague: a “virulence gene” called ymt, and a mutation in an “activator gene” called pla.

The ymt gene protects the bacteria from being destroyed by the toxins in flea guts, so that it multiplies, choking the flea’s digestive tract. This causes the starving flea to frantically bite anything it can, and, in doing so, spread the plague.

The mutation in the pla gene allows Y. pestis bacteria to spread across different tissues, turning the localised lung infection of pneumonic plague into one of the blood and lymph nodes.

Researchers concluded these early strains of plague could not have been carried by fleas without ymt. Nor could they cause bubonic plague — which affects the lymphatic immune system, and inflicts the infamous swollen buboes of the Black Death — without the pla mutation.

Consequently, the plague that stalked populations for much of the Bronze Age must have been pneumonic, which directly affects the respiratory system and causes desperate, hacking coughing fits just before death. Breathing around infected people leads to inhalation of the bacteria, the crux of its human-to-human transmission.

Study co-author Dr Marta Mirazón-Lahr, from Cambridge’s Leverhulme Centre for Human Evolutionary Studies (LCHES), points out that a study earlier this year from Willerslev’s Copenhagen group showed the Bronze Age to be a highly active migratory period, which could have led to the spread of pneumonic plague.

“The Bronze Age was a period of major metal weapon production, and it is thought increased warfare, which is compatible with emerging evidence of large population movements at the time. If pneumonic plague was carried as part of these migrations, it would have had devastating effects on small groups they encountered,” she said.

“Well-documented cases have shown the pneumonic plague’s chain of infection can go from a single hunter or herder to ravaging an entire community in two to three days.”

The most recent of the seven ancient genomes to reveal Y. pestis in the new study has both of the key genetic mutations, indicating an approximate timeline for the evolution that spawned flea-borne bubonic plague.

“Among our samples, the mutated plague strain is first observed in Armenia in 951 BC, yet is absent in the next most recent sample from 1686 BC – suggesting bubonic strains evolve and become fixed in the late 2nd and very early 1st millennium BC,” said Mirazón-Lahr.

“However, the 1686 BC sample is from the Altai mountains near Mongolia. Given the distance between Armenia and Altai, it’s also possible that the Armenian strain of bubonic plague has a longer history in the Middle East, and that historical movements during the 1st millennium BC exported it elsewhere.”

The Books of Samuel in the Bible describe an outbreak of plague among the Philistines in 1320 BC, complete with swellings in the groin, which the World Health Organization has argued fits the description of bubonic plague. Mirazón-Lahr suggests this may support the idea of a Middle Eastern origin for the plague’s highly lethal genetic evolution.

Co-author Professor Robert Foley, also from Cambridge’s LCHES, suggests that the lethality of bubonic plague may have required the right population demography before it could thrive.

“Every pathogen has a balance to maintain. If it kills a host before it can spread, it too reaches a ‘dead end’. Highly lethal diseases require certain demographic intensity to sustain them.

“The endemic nature of pneumonic plague was perhaps more adapted for an earlier Bronze Age population. Then, as Eurasian societies grew in complexity and trading routes continued to open up, maybe the conditions started to favour the more lethal form of plague,” Foley said.

“The Bronze Age is the edge of history, and ancient DNA is making what happened at this critical time more visible,” he said.

Willerslev added: “These results show that the ancient DNA has the potential not only to map our history and prehistory, but also discover how disease may have shaped it.”