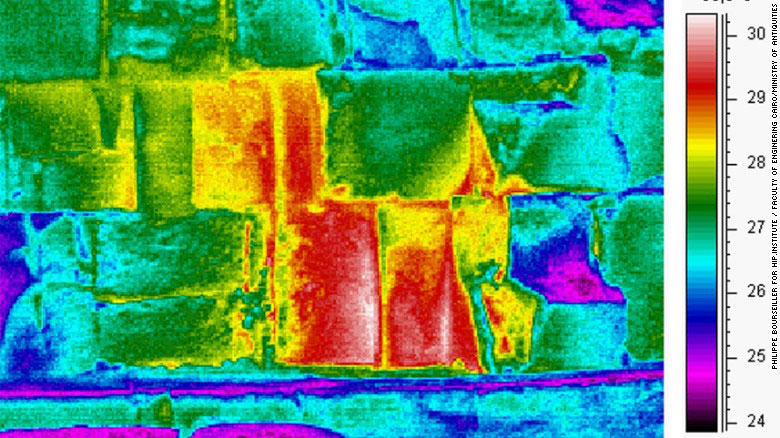 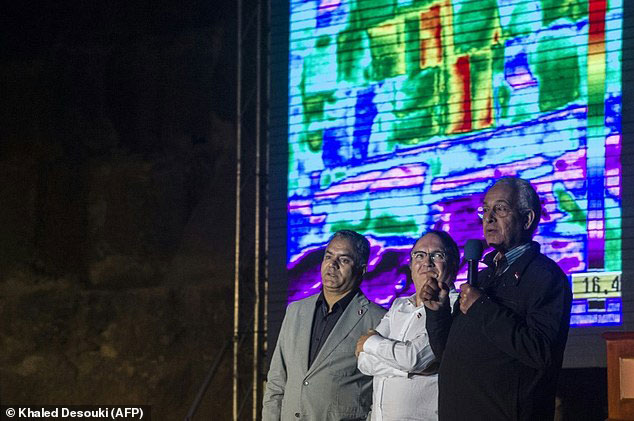 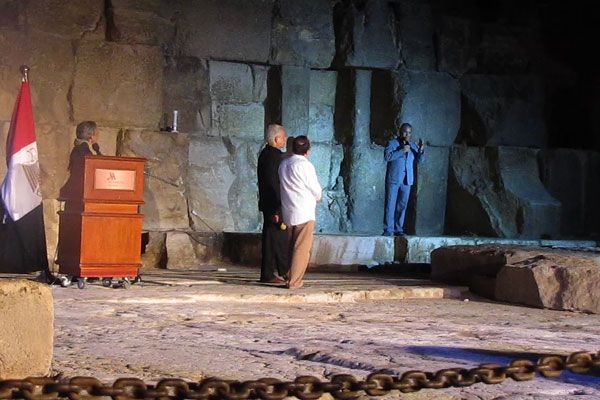 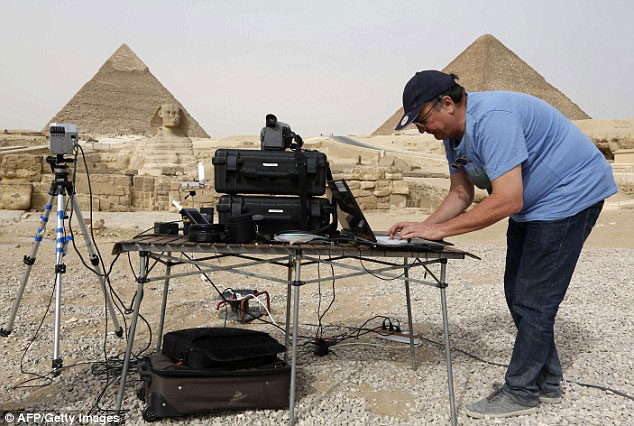 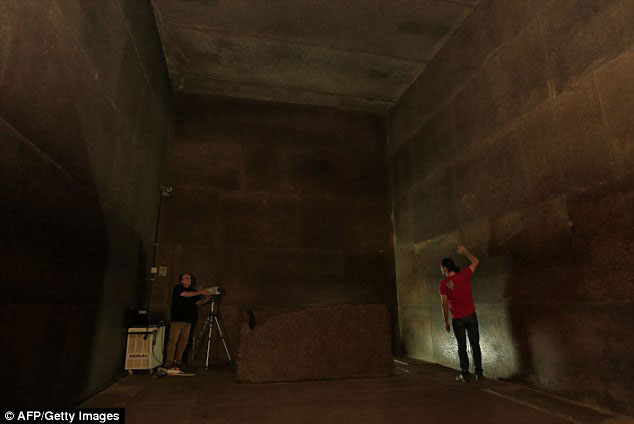 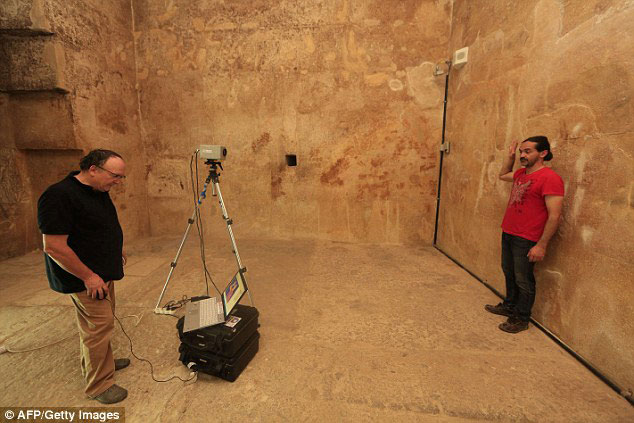 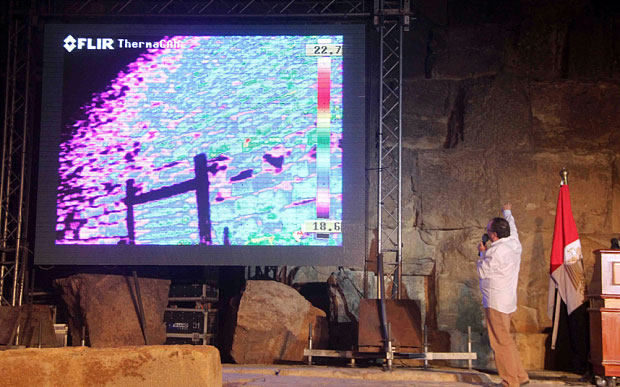 With the use of non-invasive scanning methods

Scientists in Giza, Egypt, have discovered anomalies in a Pyramid with the use of infrared thermal scanning. The whole project of infrared thermal scanning lasted two weeks and it was carried out by an international team of researchers, in collaboration with the Faculty of Engineering at Cairo University, the French Heritage Innovation and Preservation (HIP) Institute, the Université Laval in Quebec and the Nagoya University in Japan.

Through infrared thermal scanning scientists identified major anomalies at the eastern side of King Khufu’s Great Pyramid in Giza, the largest of the three Giza pyramids internationally known as Cheops pyramid. Other anomalies were detected at the smaller Khafre pyramid of Giza and two pyramids in Dahshur, about 20 kilometers to the south. At a press conference held on Monday at the step of the Great Pyramid plateau, Egyptian Minister of Antiquities Mamdouh Eldamaty presented three blocks within the first row of the pyramid’s limestone blocks which are hotter than all the others, an effect also recorded in the middle of the eastern side of the pyramid. The formation of those blocks is also different. The anomalies might indicate empty areas, internal air currents or variant building materials.

The scanning was conducted at sunrise, when the outter surface of the pyramids is heated by the sun, and at sunset, when the structures are cooling down, so that the speed of the heating and cooling phases could be used to detect anomalies.

Apart from anomalies in formation and temperature, scientists also found a small passage leading to a higher level than the pyramid ground, an area with a different temperature. Scientists do not know what this space could have been used for, but they believe it might lead to a major discovery. With the use of Muon detection, Eldamaty stated that the secrets of these blocks might be revealed.

The structure will be further investigated and more feedback from the anlyses is expected in about two weeks. The Operation Scan Pyramids project began on 25 October and is expected to last until the end of 2016.