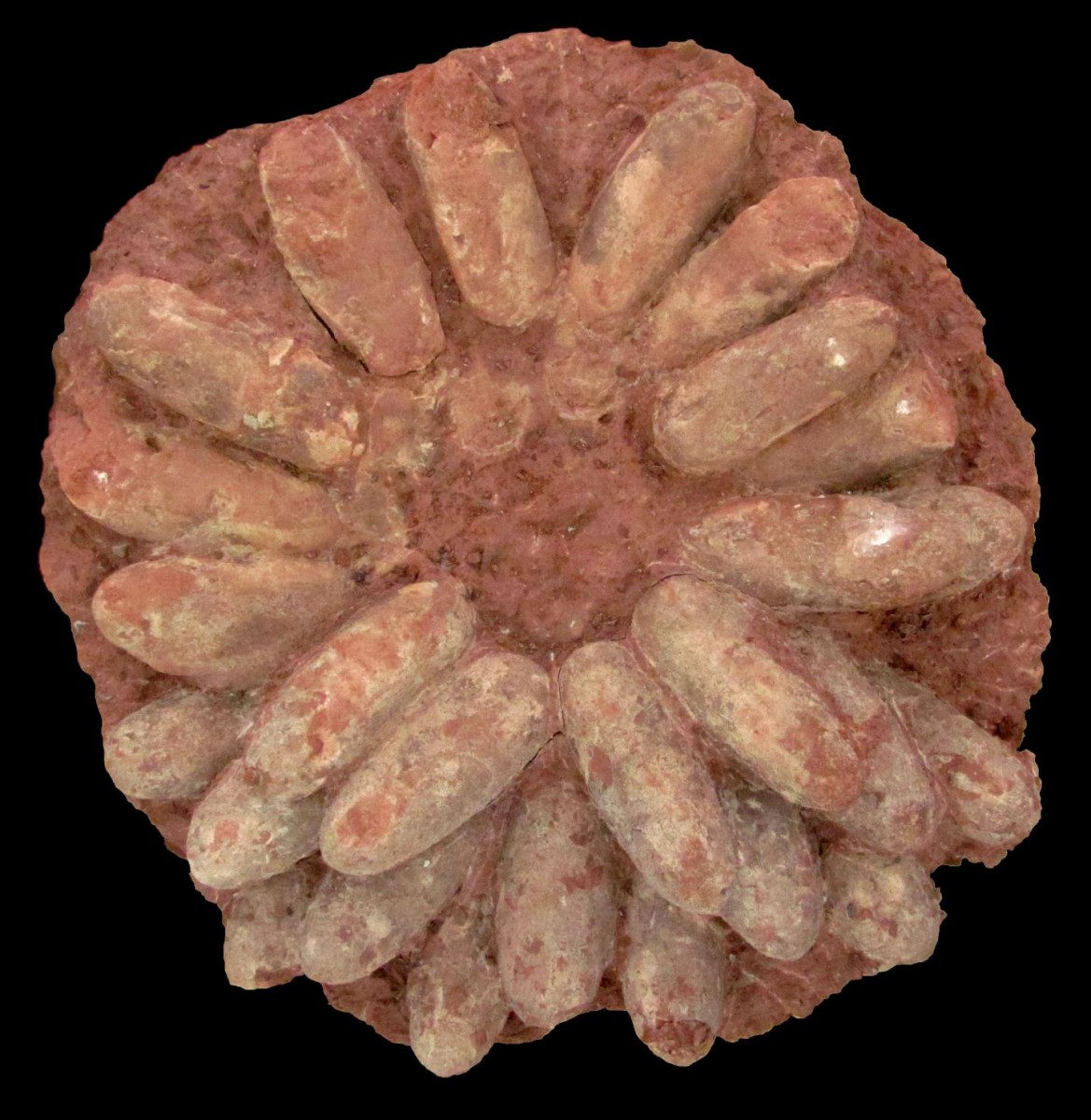 Glimpses into an archosaur’s nest

The evolution of nesting and reproductive behaviors of living birds, crocodilians, and extinct dinosaurs

Extinct archosaurs’ eggshell porosity may be used as a proxy for predicting covered or exposed nest types, according to a study published November 25, 2015 in the open-access journal PLOS ONE by Kohei Tanaka from the University of Calgary and colleagues.

Knowledge about dinosaur nests may provide insight into the evolution of nesting and reproductive behaviors among archosaurs, a group that includes living birds and crocodilians, as well as extinct dinosaurs. Unfortunately, little remains of prehistoric nests, and most information on extinct archosaurs is only gleaned indirectly through comparison with living relatives.

Among extant archosaurs, two general types of nests are observed: open nests, where the eggs are uncovered and built by species that brood their eggs; and covered nests, built by species that incubate their eggs using external heat sources. Scientists try to infer the type of nest by looking at different characteristics of the eggs and the nest setting. The authors of this particular study proposed a statistically rigorous approach to infer nest type based on large datasets of eggshell porosity and egg mass compiled for over 120 extant archosaur species and 29 extinct archosaur taxa.

The researchers found a strong correlation between eggshell porosity and covered or exposed nest types among extant archosaurs, which indicates that eggshell porosity may be used as a proxy for nest type, which may help predict nest type in extinct taxa. Their results show that covered nests were likely used by more primitive dinosaurs, and the transition of theropods from covered to uncovered nests may have allowed the exploitation of alternate nesting locations. These changes in nesting styles may have lessened the odds of nesting failure due to predation, flooding, or torrential rainfall, and may have played a role in the evolutionary success of maniraptorans, including birds.