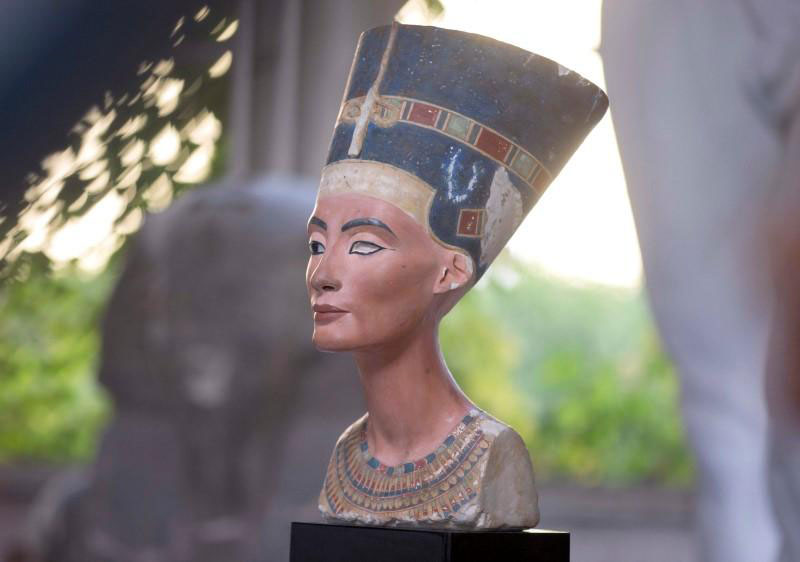 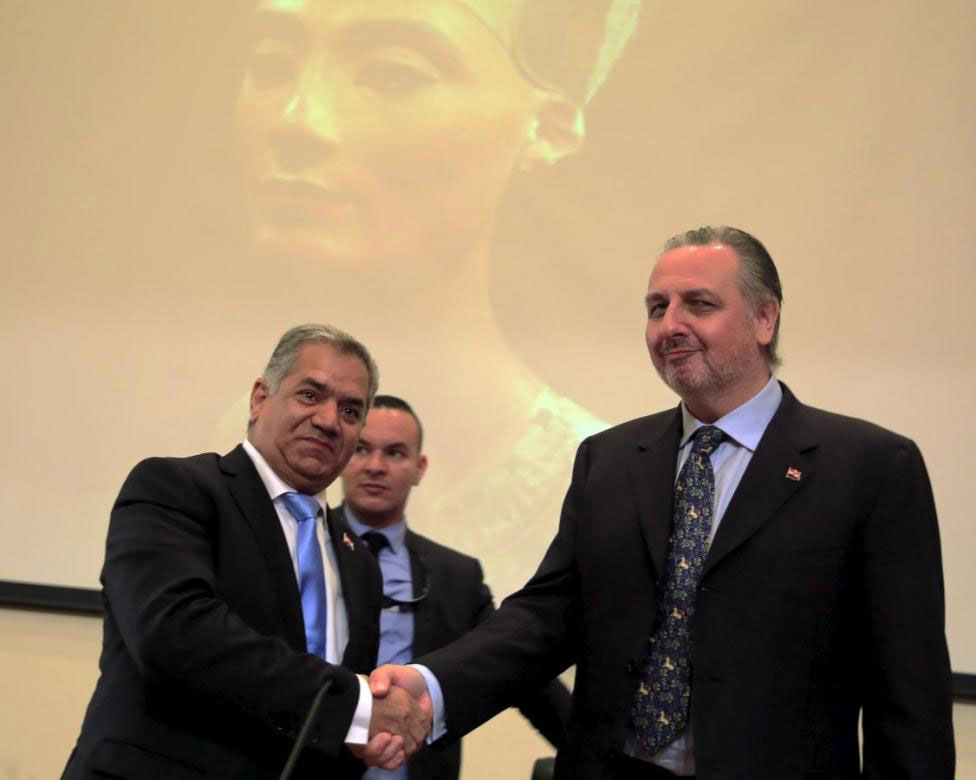 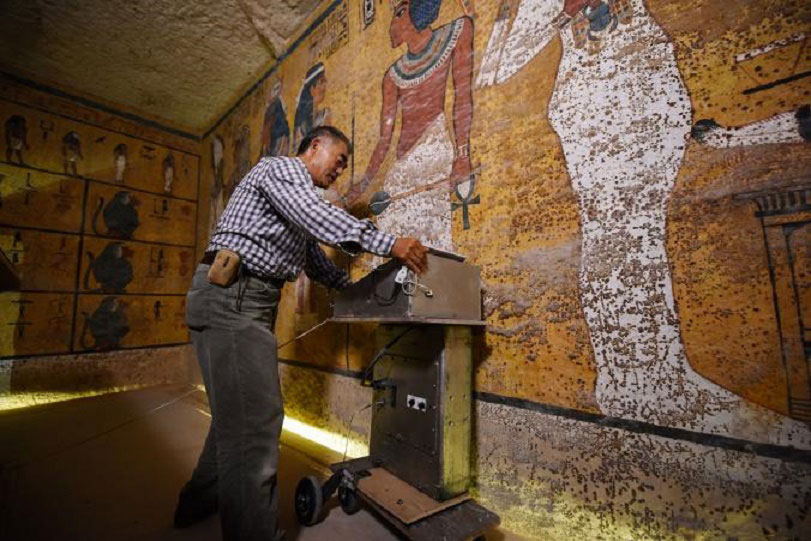 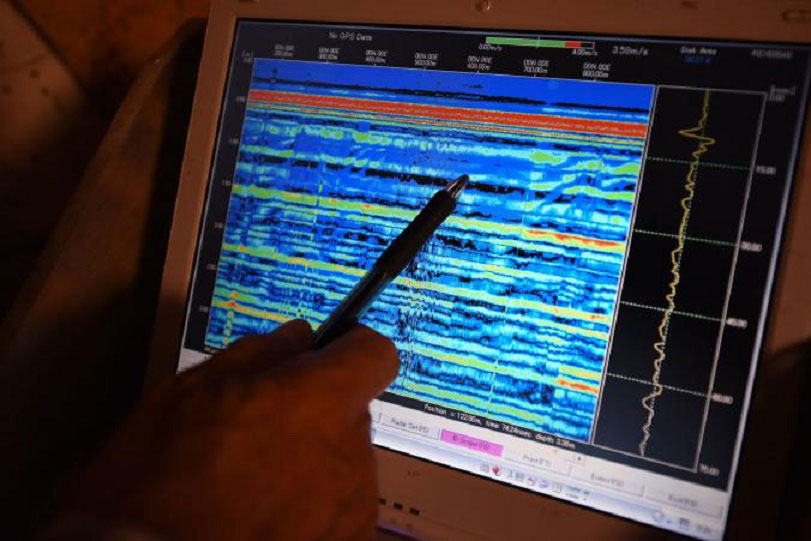 There may be hidden chambers in Tutankhamun’s tomb

As is revealed by high resolution scans

High resolution scanning performed in King Tutankhamun’s tomb has revealed there is at least one hidden chamber in the tomb. The announcement was made on Thursday at a press conference.

Egyptian Antiquities Minister Mamdouh al-Damaty and Egyptologist Nicholas Reeves announced at a press conference that the tomb of King Tutankhamun, which is significantly smaller than those of other pharohs, may include a second burial at a hidden chamber behind the north wall.

According to Dr Reeves’ theory Tutankhamun was buried in what was originally Queen Nefertiti’s tomb, the primary wife of the Pharaoh Akhenaten. The theory has caused dispute among experts, some of which argue that she was buried in Amarna, where her bust was found in 1921, while others, including Reeves, believe that she outlived her husband Akhenaten and therefore could be buried in King Tutankhamun’s tomb.

The tomb of Tutankhamun was discovered in the Valley of the Kings, in Luxor, in 1922 by British Egyptologist Howard Carter. It was the most intact ever discovered in Egypt, while archaeologists found around 2,000 objects inside. According to Dr Reeves’ theory, it was originally Queen Nefertiti’s tomb and Tutankhamun might have been her son, therefore he was buried at the site.

According to Antiquities minister, scans had been conducted so that more information could be collected. The scans will be sent to Japan for further analysis and the results are expected in about a month. Mr Damaty also said that now radar studies had to be carried out at the site, planned to begin within the next three months.