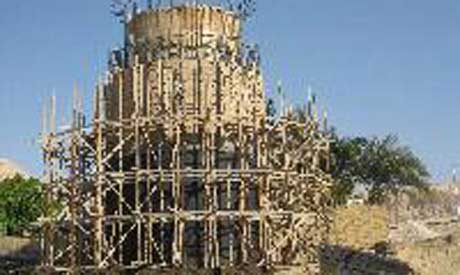 Project resumed in Luxor to protect temples from subterranean water

The project is funded by USAID, which has a history of collaboration with the Egyptian Supreme Council of Antiquities