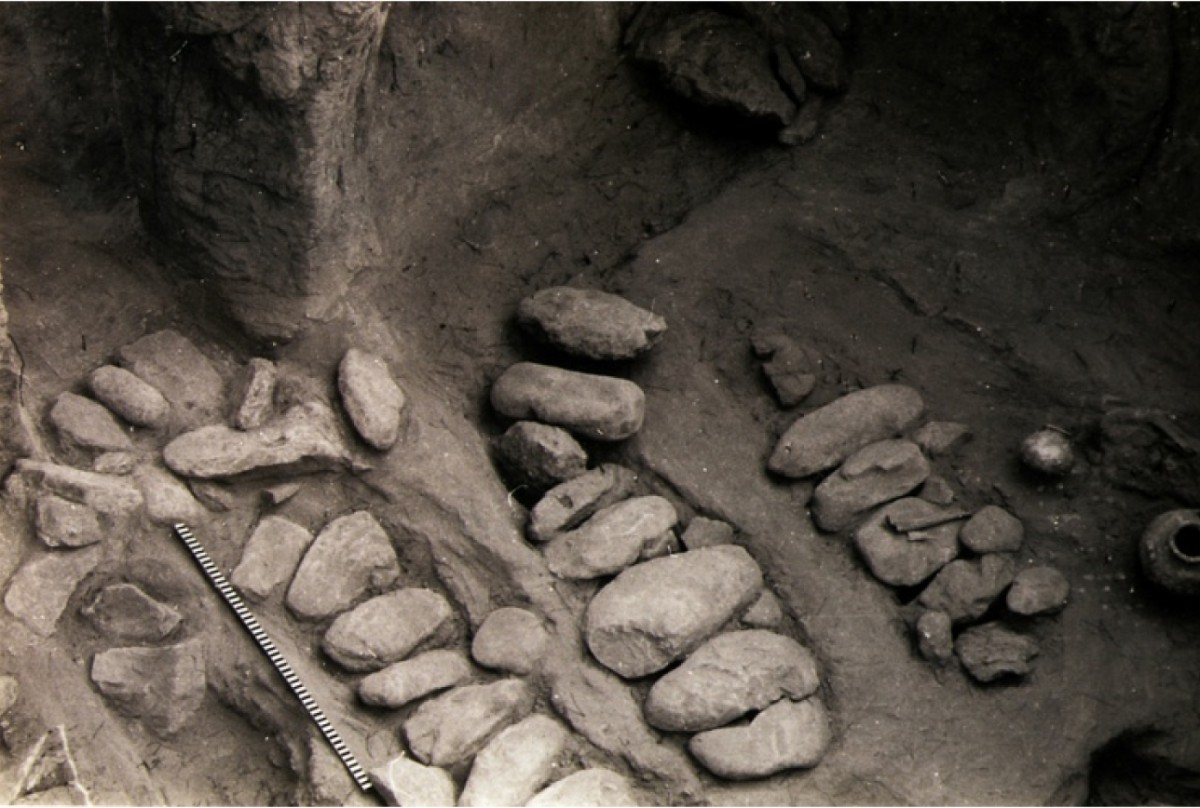 Ancient Olympia and the surrounding area during the Late Bronze Age

Through a reconsideration of older and more recent excavations

In the minds of experts and the public alike, Olympia has been identified and closely associated with the Olympic Games, the lighting of the Olympic Flame, the Ancient Stadium and the impressive religious and secular monuments, which have been erected in various historical periods.

Dr Konstantinos Nikolentzos (Head of the Department of Prehistoric, Egyptian, Cypriot and Eastern Collections, National Archaeological Museum) will give a lecture on the topic “Ancient Olympia and the surrounding area during the Late Bronze Age, through a reconsideration of older and more recent excavations.” This will be the 2nd meeting of the Mycenaean Seminar.

Very few are acquainted though with the prehistory of Olympia and the surrounding area. This is natural, considering that the prehistoric remains have been largely unexplored and unknown for decades, well hidden in the soil of ancient Elis. The prehistoric finds that did come to light were eventually deposited in the storerooms of the Olympia Archeological Museum, and were left there unpublished. Visitors got a taste of the importance of the area during the prehistoric period only by walking around the museum. During the last decades, Greek and German archaeologists have shed light on the prehistoric occupation of ancient Olympia, through new excavations and through the publication of older and more recent archeological material. The question of the continuity or discontinuity of habitation at such an important sanctuary is of course always relevant and attractive, both for specialists and the average person. This lecture will therefore attempt to review old and new excavations and reconstruct the social structure of the Late Bronze Age in Ancient Olympia and the surrounding area.

Where and when: A. Τritsis Amphitheatre, Cultural Centre of the Municipality of Athens Akadimias 50, Athens; Tuesday, December 15, 2015 at 7.00 p.m.