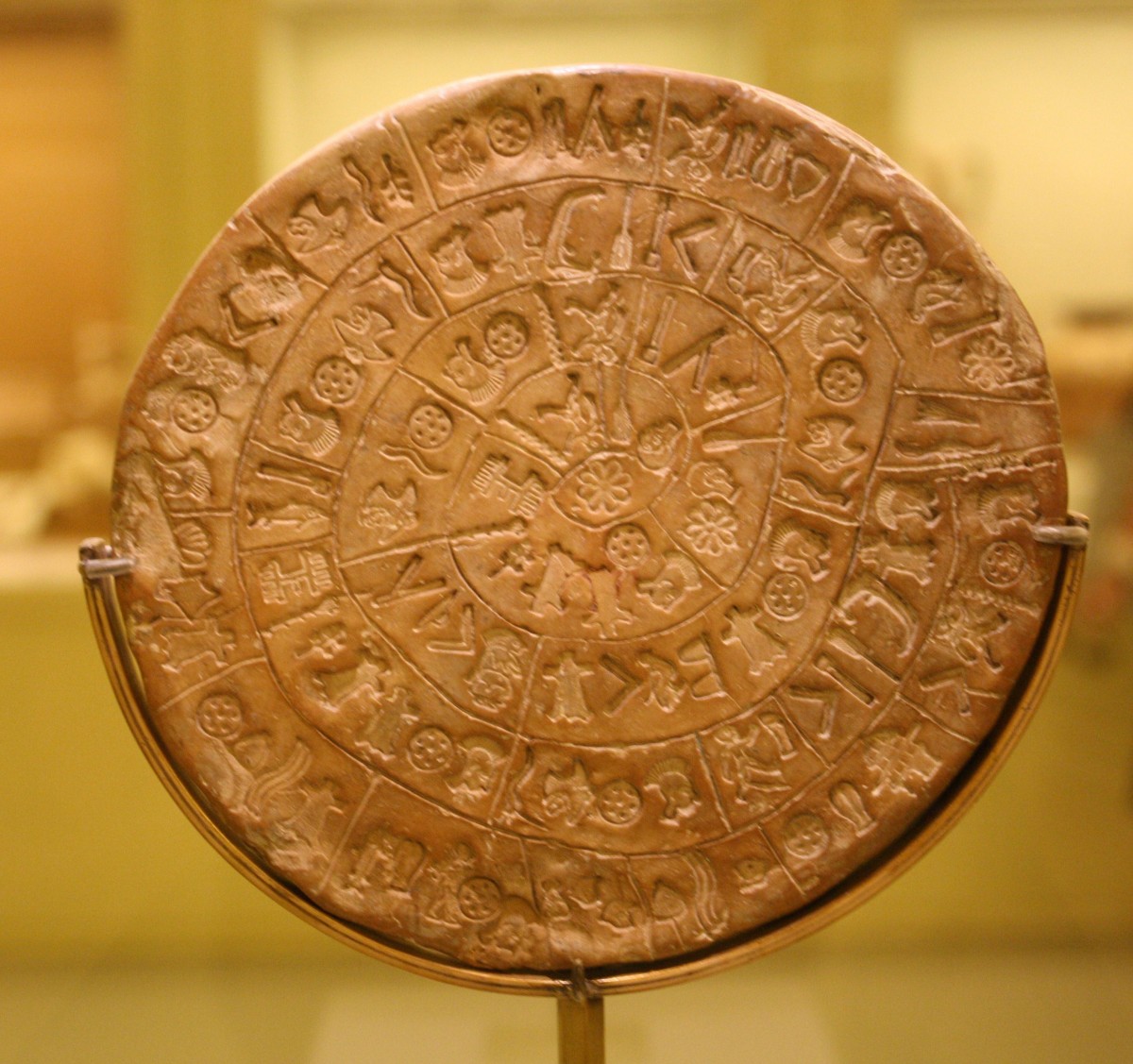 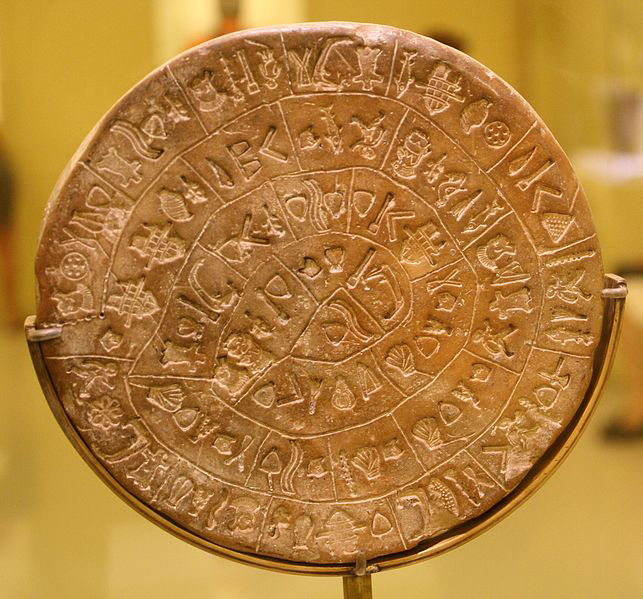 Phaistos Disk: Goddess of Love key figure for deciphering it

According to Gareth Owens

According to Gareth Owens, linguist, archaeologist and coordinator of the program Erasmus of Crete Technological Institute the key figure to solve the mystery of the Phaistos Disk is the Minoan Astarte, the goddess of love, war and the mountains, whose origin lies in the east.

Compared to what he claimed a year ago, Gareth Owens’ theory has slightly changed: It is not a “pregnant mother” but a “pregnant goddess takes shape in the face of Astarte.

“There is no doubt that we are talking about a religious text. This is clear from a comparison made with other religious words from other inscriptions from the holy mountains of Crete. We have words that are exactly the same,” Owens said and added, “I suspect that the Phaistos Disc is a hymn before Astarte, the goddess of love. Words such as those mentioned on the disk have been found on Minoan offerings and as with today’s offerings, people pray when they are troubled, because of health problems or personal reasons. Man doesn’t change, after all.”

Owens believes that one side of the Phaistos Disk is dedicated to the pregnant mother goddess and the other to the Minoan goddess Astarte. “From ancient Mesopotamia, located in today’s Turkey, Astarte went to Cyprus and became Venus,” he said.

“The Phaistos Disk is the best-known Minoan inscription. It is commonly accepted that it can be read spirally, i.e., from the rim inwards. 16 cm in diameter, the disk’s two sides bear a total of 242 signs which can be divided into 61 groups” reads the text about the disk in the site of the Crete Technological Institute, and continues: “There are 45 different signs on the Disk, too many for them to constitute an alphabet and too few for them to constitute a truly ideographic script, as is the case with Chinese. This observation enables us to deduce that it is also a syllabic script, as are both Linear B and Linear A.

“It goes without saying that that the language of the Disk is unknown, and thus the text remains beyond our reach. Nevertheless, this has not deterred many potential decipherers from offering their own interpretations. Indeed, more has been written about this Cretan inscription than about any other, but most work is the product of fantasy.”