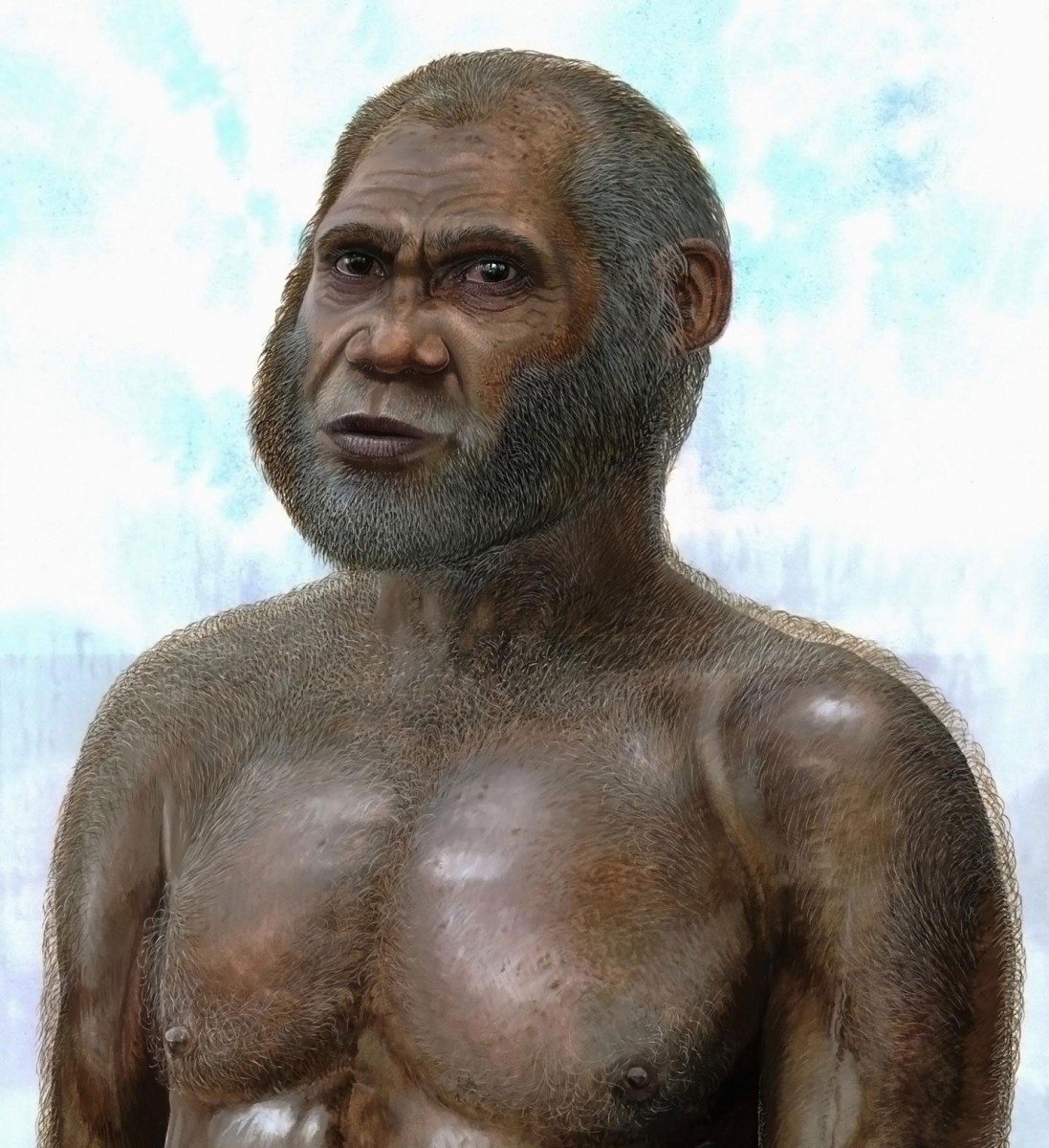 A thigh bone found in China suggests an ancient species of human thought to be long extinct may have survived until as recently as the end of the last Ice Age.

The 14,000 year old bone — found among the remains of China’s enigmatic ‘Red Deer Cave people’ — has been shown to have features that resemble those of some of the most ancient members of the human genus, (Homo), despite its young age.

The discovery was made by a joint team led by Associate Professor Darren Curnoe from UNSW Australia (The University of New South Wales) and Professor Ji Xueping from the Yunnan Institute of Cultural Relics and Archaeology (YICRA, China).

Their study is published in the journal PLOS ONE.

The findings result from a detailed study of the partial femur, which had lain unstudied for more than a quarter of a century in a museum in southeastern Yunnan, following its excavation along with other fossilised remains from Maludong (‘Red Deer Cave’) in 1989.

The investigators found that the thigh bone matched those from species like Homo habilis and early Homo erectus that lived more than 1.5 million years ago but are cautious about its identity.

“Its young age suggests the possibility that primitive-looking humans could have survived until very late in our evolution, but we need to careful as it is just one bone,” Professor Ji said.

The discovery is expected to be controversial because, until now, it had been thought that the youngest pre-modern humans on mainland Eurasia — the Neanderthals of Europe and West Asia, and the ‘Denisovans’ of southern Siberia — died out about 40,000 years ago, soon after modern humans entered the region.

“The new find hints at the possibility a pre-modern species may have overlapped in time with modern humans on mainland East Asia, but the case needs to be built up slowly with more bone discoveries,” Associate Professor Curnoe said.

Like the primitive species Homo habilis, the Maludong thigh bone is very small; the shaft is narrow, with the outer layer of the shaft (or cortex) very thin; the walls of the shaft are reinforced (or buttressed) in areas of high strain; the femur neck is long; and the place of muscle attachment for the primary flexor muscle of the hip (the lesser trochanter) is very large and faces strongly backwards.

Surprisingly, with a reconstructed body mass of about 50 kilograms, the individual was very small by pre-modern and Ice Age human standards.

When the team first announced the discovery of the remains of the Red Deer Cave people from Maludong (Red Deer Cave) in Yunnan Province and Longlin Cave in nearby Guangxi Zhuang Autonomous Region in 2012, it divided the scientific community.

At the time, the UNSW-YICRA team speculated the bones could represent an unknown new species, or perhaps a very early and primitive-looking population of modern humans, which had migrated to the region more than a hundred thousand years ago.

“We published our findings on the skull bones first because we thought they’d be the most revealing, but we were amazed by our studies of the thigh bone, which showed it to be much more primitive than the skulls seem to be,” Professor Ji said.

The new discovery once again points towards at least some of the bones from Maludong representing a mysterious pre-modern species. The team has suggested in another recent publication that the skull from Longlin Cave is probably a hybrid between modern humans and an unknown archaic group — perhaps even the one represented by the Maludong thigh bone.

“The unique environment and climate of southwest China resulting from the uplift of the Tibetan Plateau may have provided a refuge for human diversity, perhaps with pre-modern groups surviving very late,” Professor Ji said.

Associate Professor Curnoe said: “This is exciting because it shows the bones from Maludong, after 25 years of neglect, still have an incredible story to tell. There may have been a diversity of different kinds of human living until very recently in southwest China. “The riddle of the Red Deer Cave people gets even more challenging now: Just who were these mysterious Stone Age people? Why did they survive so late? And why only in tropical southwest China?”