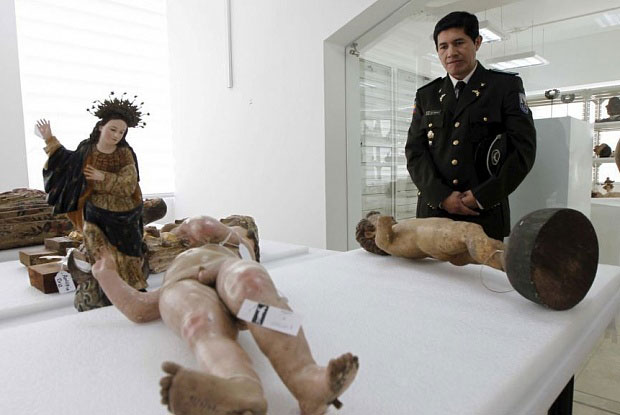 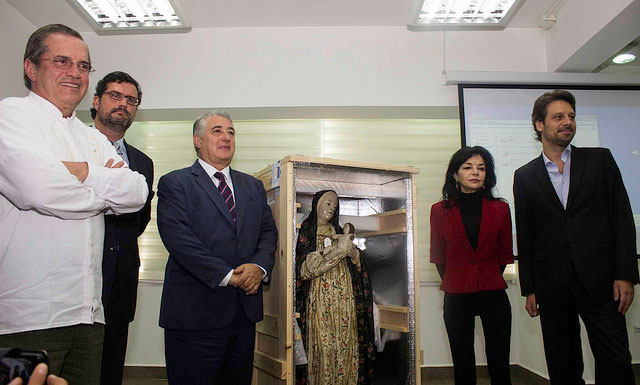 About 500 colonial and archaeological objects

Ecuadorian authorities announced the repatriation of about 500 artefacts from Argentina and Spain last week. The announcement was made by Ecuadorian Minister of Culture and Heritage, Guillaume Long, at a press conference on 3 February, in Quito, Ecuador’s capital. At the press conference there were also Argentina’s Ambassador to Ecuador, Alberto Alvarez Tufillo, the Cultural Counsellor of the Spanish Embassy in Ecuador, Luis Garcia, and Lucia Chiriboga, Executive Director at the National Institute of Cultural Heritage (INPC).

The 567 objects include colonial and archaeological artefacts and two maps, 494 of which are archaeological objects from various ancient cultures of Ecuador. Seventy one of the objects returned from Spain were from the colonial-era Quito School. Argentina returned 438 artefacts, most of which were ceramics. The objects will be registered and recorded in the IT system of cultural goods of the Centre of Investigation of Memory and Cultural Heritage at the INPC in Quito. Some of the works will be exhibited at national museums.

The National Commission of the Fight Against Illicit Traffic of Cultural Property, which supervised the process, was founded in 2010 and since then it has been involved in the repatriation of 4,998 objects from abroad, as well as 6,894 objects within the country.