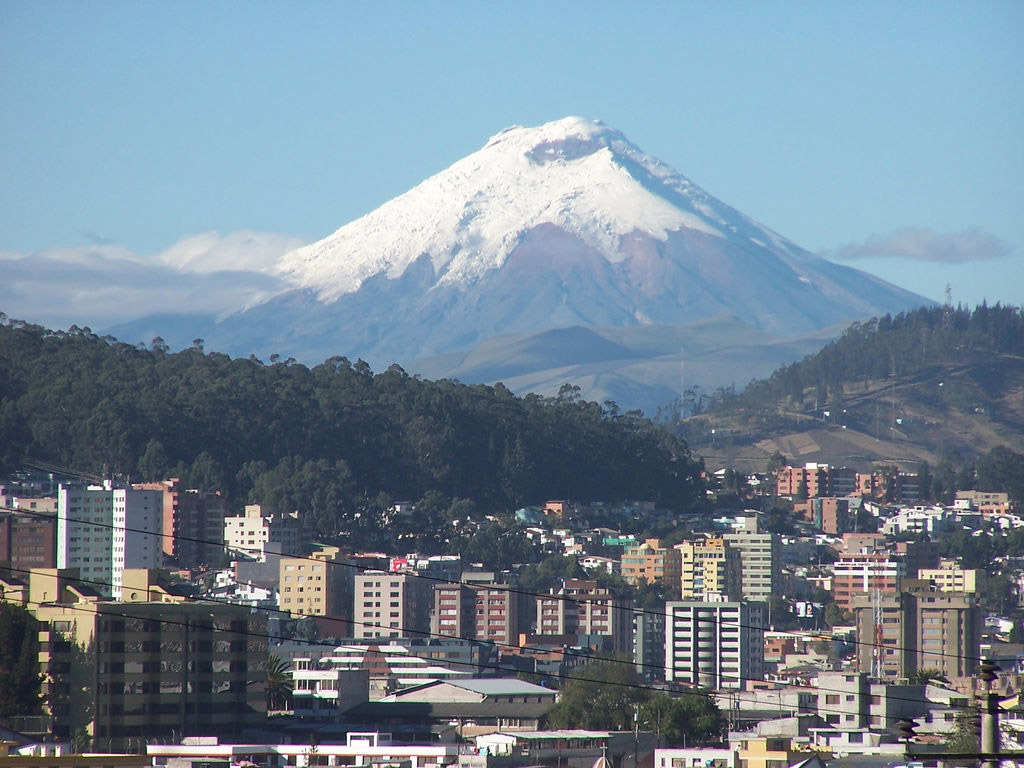 Building from 2200 BC found in Quito

A building constructed by a yet undefined culture and dating from 2,200 BC has been found in Rumbipapa Park, in the city of Quito, Ecuador.

The building is ascribed to the so-called Formative period of Pre-Columbian Ecuador, when the region’s inhabitants passed from the hunter-gathering/primary farming phase to more sophisticated forms of culture(c. 4200-600 BC).

The excavation of the site, situated at the foot of Pichincha Volcano,was started two years ago by archaeologist Angelo Constantine. The building’s floor came to light in a depth of 3m. Traces of human feces and urine were analysed to set teh site’s date to around 2200 BC. Scraps of human and animal bones also found there come from another period, presumably from a time after Pichincha Volcano erupted.