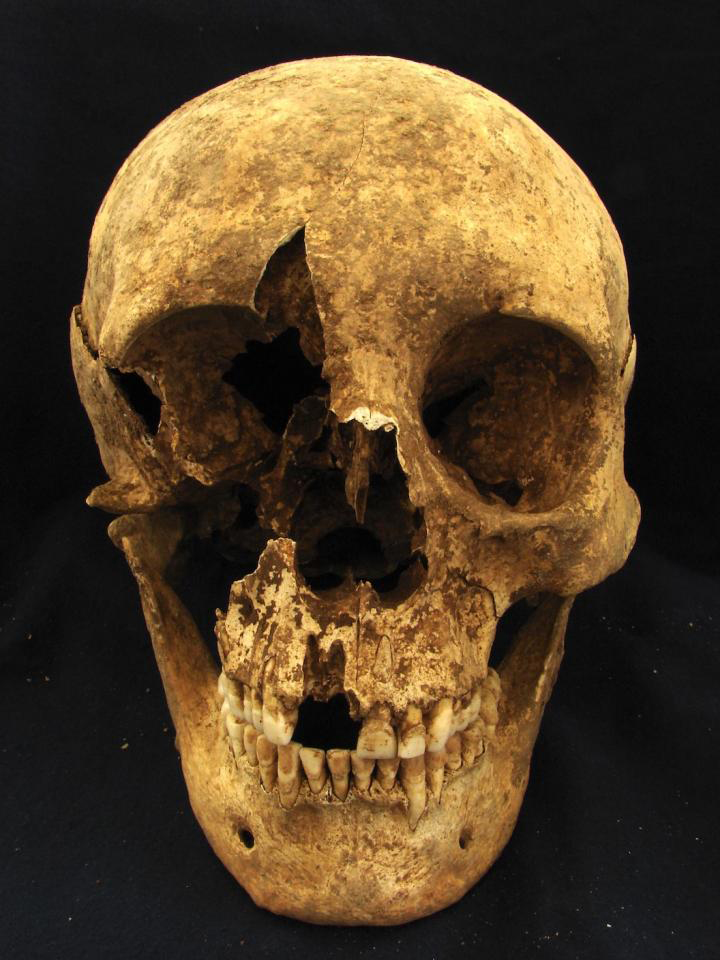 Isotope analysis of 2000-year-old skeletons buried in Imperial Rome reveal some were migrants from the Alps or North Africa, according to a study published February 10, 2016 in the open-access journal PLOS ONE by Kristina Killgrove from University of West Florida, USA, and Janet Montgomery from Durham University, UK.

Previous work has focused on the overall human migration patterns within the Roman Empire. To understand human migration on a more granular level, the authors of this study examined 105 skeletons buried at two Roman cemeteries during the 1st through 3rd centuries AD. They analyzed the oxygen, strontium, and carbon isotope ratios in the skeletons’ teeth to determine their geographical origin and diet.

They found up to eight individuals who were likely migrants from outside Rome, possibly from North Africa and the Alps. The individuals were mostly children and men, and the authors suggest their burial in a necropolis indicates that they may have been poor or even slaves. They also found that their diet probably changed significantly when they moved to Rome, possibly adapting to the local cuisine, comprising mostly wheat and some legumes, meat and fish. The authors note that further isotope and DNA analysis is needed to provide more context for their findings. Nonetheless, they state that their study provides the first physical evidence of individual migrants to Rome during this period.