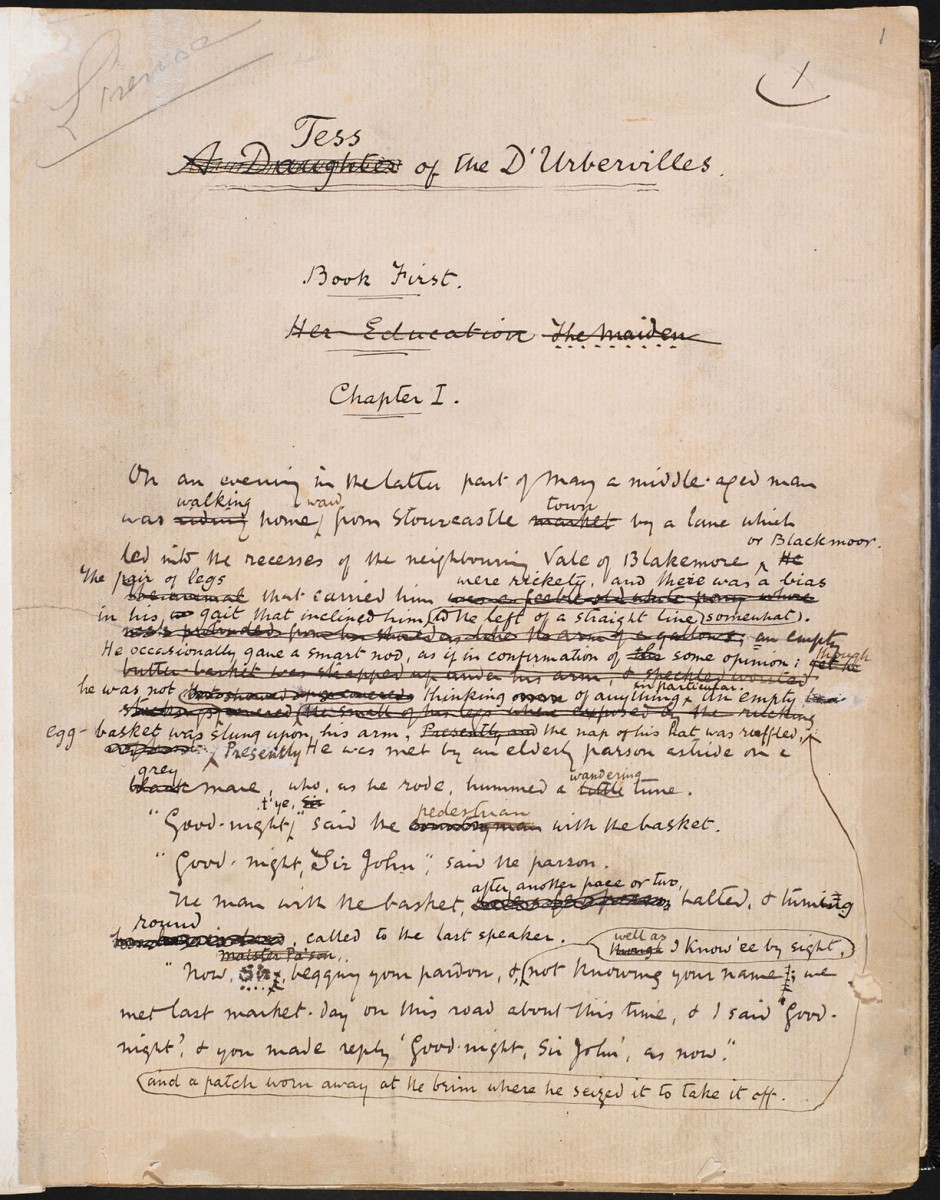 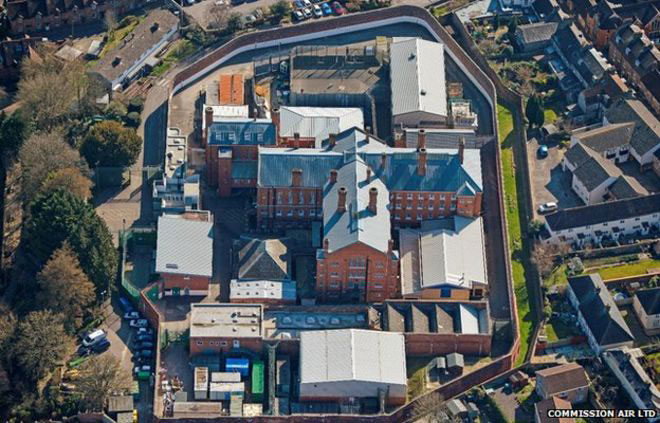 Remains may be of Martha Brown, the real Tess d’Urbervilles

Thomas Hardy was probably inspired by her

Human remains unearthed by archaeologists at Dorchester prison, Dorset, may be those of the woman that inspired Thomas Hardy in writing Tess of the d’Urbervilles.

The remains include a skull and bones and were discovered at the site of the prison, which closed in 2013. According to a spokesperson for Cotswold Archaeology, it is not possible to determine whether they are male or female. The remains were found outside the prison ground, since the dead of the place were buried in a cemetery on the grounds and outside of it. According to archaeologists, it was not uncommon for executed prisoners convicted of murder to be buried outside consecrated ground. The findings were left at the site and will be removed, analysed, and reburied in case they are disturbed by future construction. City & Country, a company aiming to construct housing buildings at the site has made a planning application for the prison site, commissioning an archaeological survey, hence the discovery.

Thomas Hardy, at the age of 16, had witnessed the public hanging of Martha Brown, 45, a woman convicted of murdering her husband, on 9 August 1856. Standing among a crowd of 4,000 people, Hardy attended the event which had a huge impact on him. Having attended such a brutal and unjust (Brown’s husband was violent) event caused him shame and it is believed that it inspired him to include the events in his book Tess of the d’Urbervilles, published in 1891. The similarities between the two women lead to the potential connection regarding Hardy’s inspiration for the character. Tess killed the man who had wronged her by stabbing him, while Brown was accused of killing her husband with an axe.

The Thomas Hardy Society called for more work on the site before development.