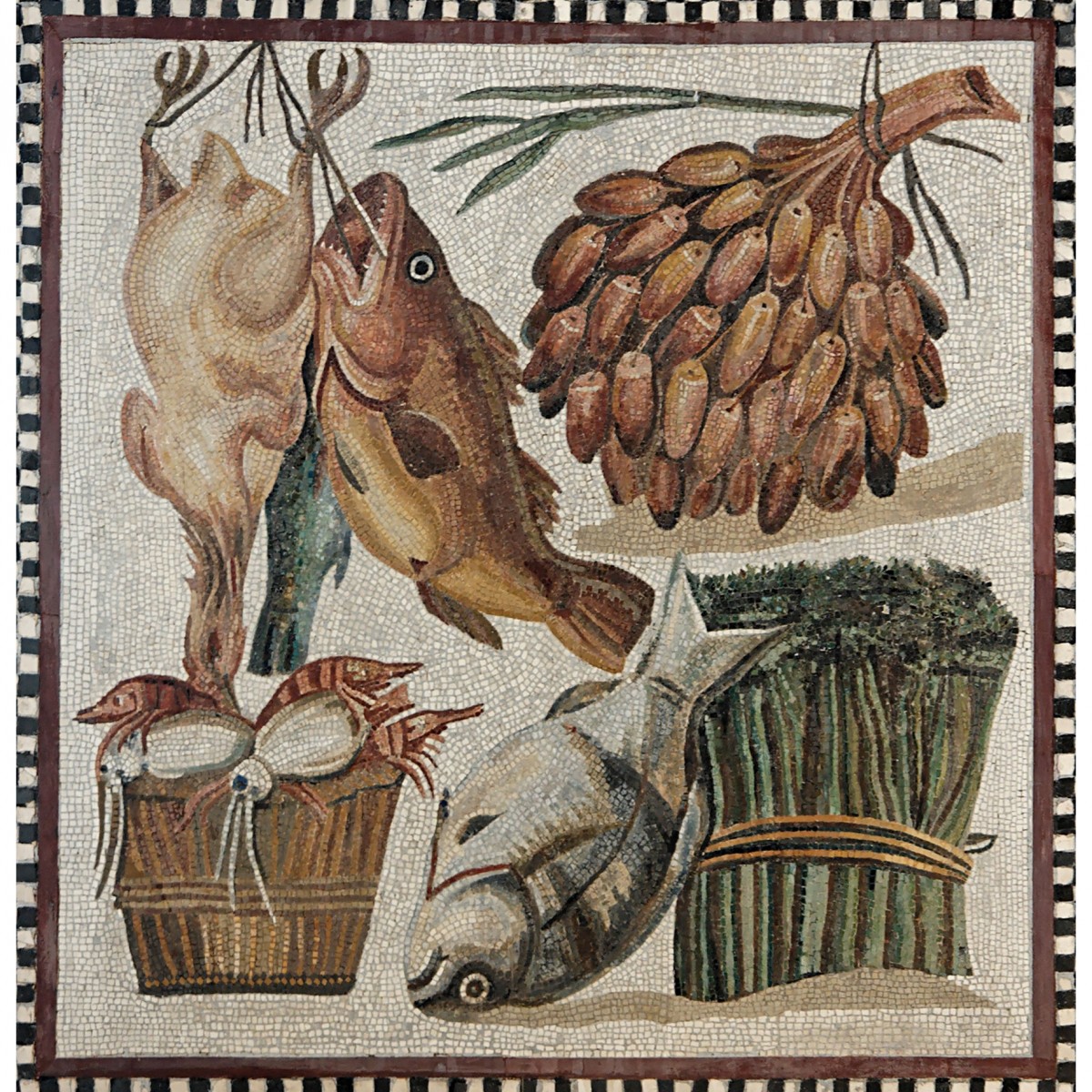 International conference to be held at UCL 21-22 September 2016.

Food, Drink and Civilization is the title of an upcoming international conference to be held at UCL 21-22 September 2016.

Eating and drinking are frequently described as ‘habits’ or forms of etiquette indicating a sense of what it means to be civilised or uncivilised. The preparation and serving of food and drink figure prominently in Norbert Elias’s understanding of civilisation as a process. Archaeologists have focused on the origins of food production and domestication. Anthropologists since Frazer’s Golden Bough have focused on cooking, cuisine, feasting and sacrifice as a key to cultural comparison. Scholars in different disciplines have explored notions of commensality, position, inclusion and exclusion as markers of status and individual and collective (self-)identity. The conference will adopt a cross-cultural, inclusive and multi-disciplinary perspective, drawing in scholars from sociology, anthropology, history, theatre, philosophy, literature and art, in order to enhance our understanding of the ways in which human engagement with food and drink, in terms of production and consumption, use and abuse, aesthetics and ethics, rhetoric and politics, shape their sense of self and other, and order and define their world. In exploring points of convergence and divergence across different times and cultures it will raise questions about what we mean by civilization and whether there can ever be a single core model.

Based on the above statement, the conference’s organizing committee is pleased to invite proposals for papers relevant to themes such as:

– Food and religion: divine and human food; diets; taboos and abstentions; purity and impurity; feasts (human, divine and shared) and feast days.
– Food and drink in social contexts: commensality; friendship and bonding; models of sharing; organisation of space; public and private; segregation.
– The politics of food and drink: patronage; control, reward and dependency; hierarchies; canvassing; civic duty and largesse; foodstuffs, colonisation and conquest.
– The economics of food: food and trade; concepts of display; luxury; delicacies; costs and value.
– The pragmatics and technology of food and drink: preparation; training; expertise; standing and reward.
– The erotics/aesthetics of food and drink; food/drink as aphrodisiac; as art, visual and culinary.
– The ethics of food: food and drink as markers of value(s), individual or collective; cultural difference; excess and moderation; order and control; social change; disorder, decline and fragmentation.
– Law, crime and abuse: legal and other restrictions, cannibalism, poison.
– Food and drink in/as myth: as charter, as warning, as symbol.

Abstracts of no more than 200 words should be sent to [email protected] no later than 31 March 2016.