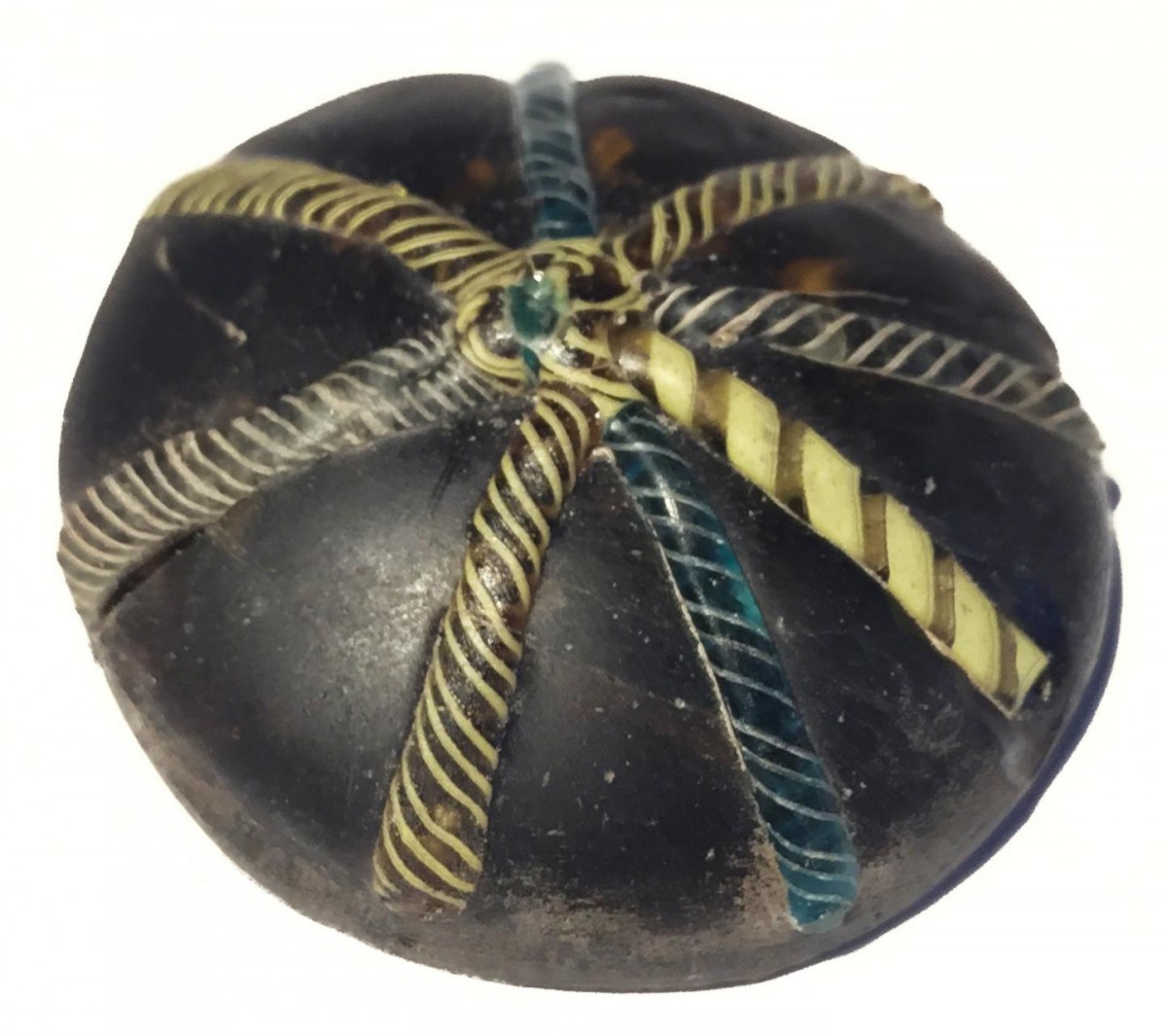 Mystery on the marsh: A newly discovered Anglo-Saxon island

By archaeologists from the University of Sheffield

The remains of an Anglo-Saxon island have been uncovered in one of the most important archaeological finds in decades.

The island which was home to a Middle Saxon settlement was found at Little Carlton near Louth, Lincolnshire by archaeologists from the University of Sheffield.

It is thought the site is a previously unknown monastic or trading centre but researchers believe their work has only revealed an enticing glimpse of the settlement so far.

The exciting discovery was made after a local metal detectorist Graham Vickers reported an intriguing item to the Lincolnshire Finds Liaison Officer (FLO), Dr Adam Daubney, from the Portable Antiquities Scheme which encourages the voluntary recording of archaeological objects found by members of the public in England and Wales.

Mr Vickers unearthed a silver stylus, which is an ornate writing tool dating back to the 8th century, from a disturbed plough field.

This was the first of many unusual items found at the site which held important clues to the significant settlement lying below.

The large number of artefacts now include a total of 21 styli, around 300 dress pins, and a huge number of ‘Sceattas’, coins from the 7th-8th centuries, as well as a small lead tablet bearing the faint but legible letters spelling ‘Cudberg’ which is a female Anglo-Saxon name.

After the interesting finds were reported, Dr Hugh Willmott and Pete Townend, a doctoral student from the University of Sheffield’s Department of Archaeology, visited the site to carry out targeted geophysical and magnetometry surveys along with 3D modelling to visualise the landscape on a large scale.

The imagery showed that the island they had discovered was much more obvious than the land today, rising out of its lower surroundings. To complete the picture the researchers raised the water level digitally to bring it back up to its early medieval height based on the topography and geophysical survey.

Dr Willmott, said: “Our findings have demonstrated that this is a site of international importance, but its discovery and initial interpretation has only been possible through engaging with a responsible local metal detectorist who reported their finds to the Portable Antiquities Scheme.”

Students from the University have subsequently opened nine evaluation trenches at the site which revealed a wealth of information about what life would have been like at the settlement.

They found a number of intriguing items including an area which seems to have been an area of industrial working, as well as very significant quantities of Middle Saxon pottery and butchered animal bone.

“It’s been an honour to be invited to work on such a unique site and demonstrate the importance of working with local people on the ground; one of the greatest strengths of the University of Sheffield is its active promotion of an understanding of our shared pasts for all concerned,” added Dr Willmott.