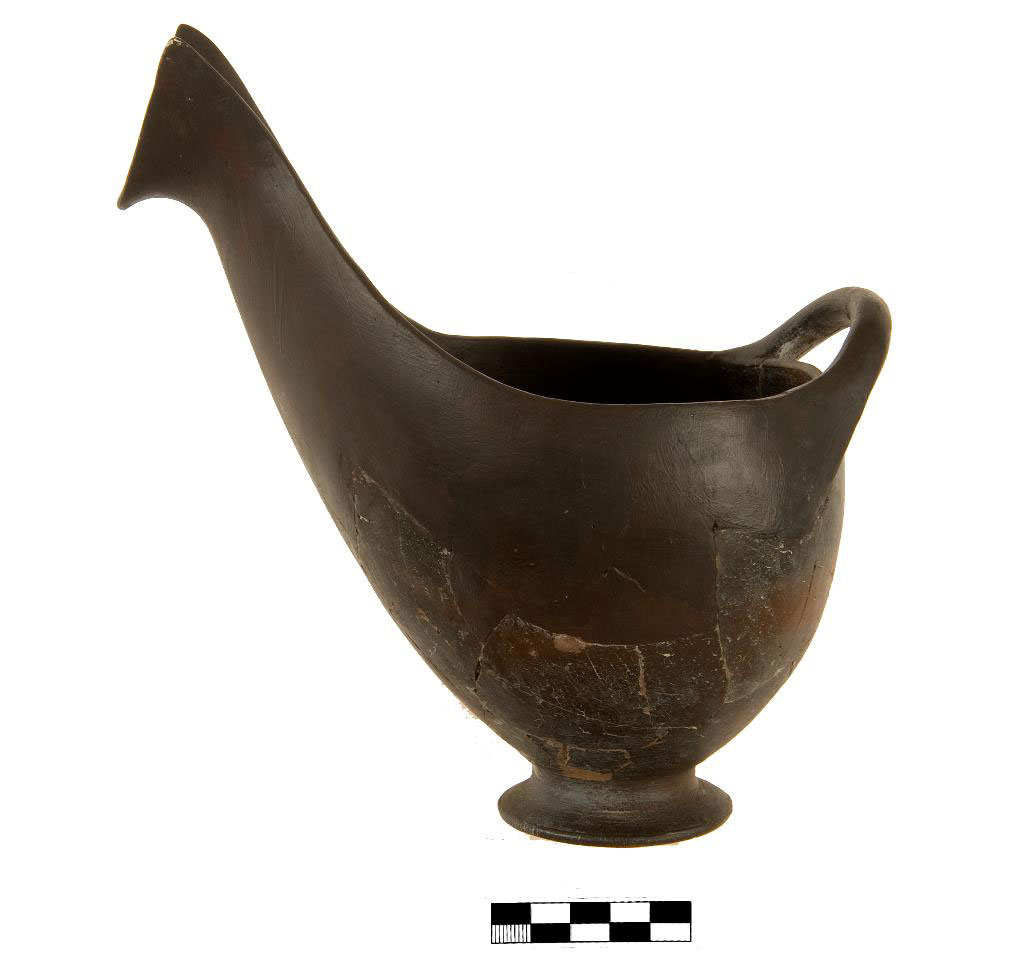 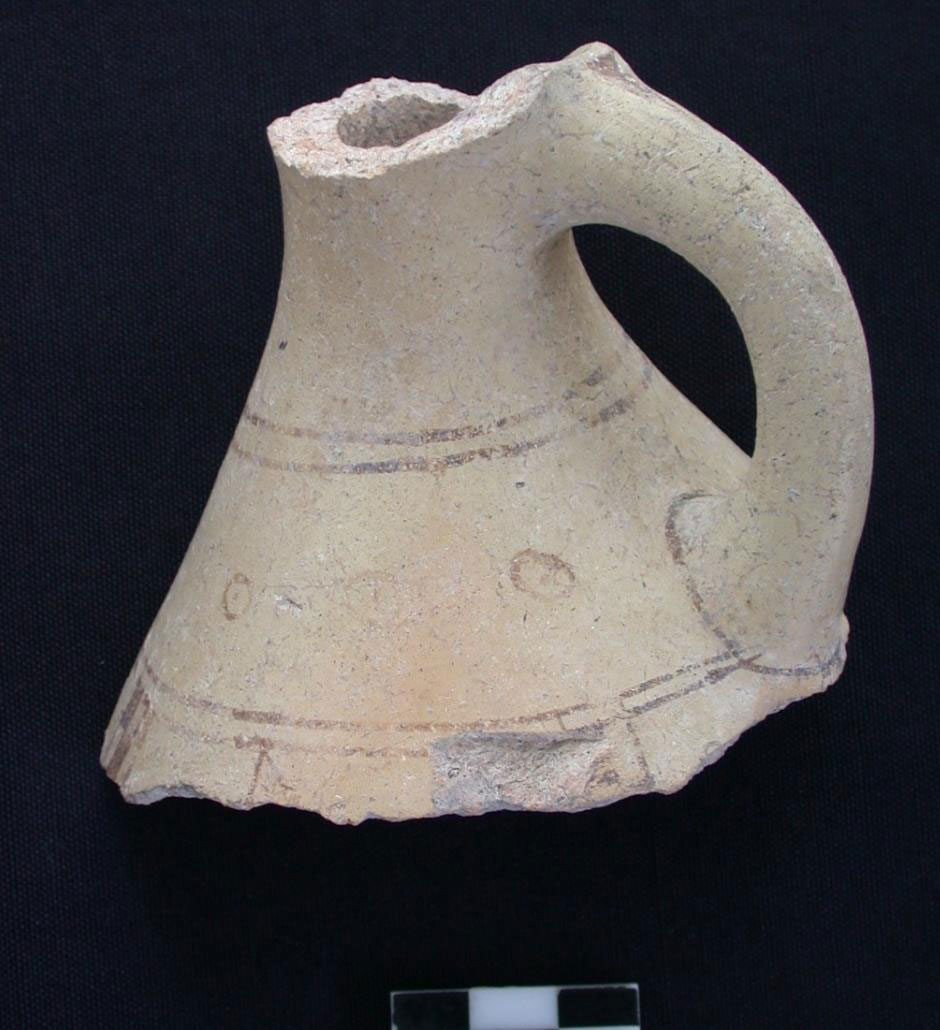 ‘Cycladica’ around the Urla Peninsula, Izmir during the 3rd and 2nd Millennia BC

“‘Cycladica’ around the Urla Peninsula, Izmir during the 3rd and 2nd Millennia BC” is the title of the lecture to be given by Vasif Sahoglu, Professor at Ankara University, Department of Archaeology, on Thursday, March 10, 2016, at 7.00 p.m., in the lecture hall of the Archaeological Society at Athens (22, Panepistmiou str., Athens).

Cyclades, the “stepping stones” of the Aegean Sea, have culturally connected Anatolia and the Greek Mainland since the earliest times.

Melian obsidian, as a valued material originating from one of the Cycladic islands – Melos – connected these regions through exchange and enabled the islanders to reach beyond their own habitat and explore both mainlands from the Neolithic period onwards. In light of archaeological evidence, earliest contacts of the western Anatolian coastline with the Cyclades goes back to the Neolithic with abundant finds of Melian obsidian at various sites in western Anatolia. These contacts continued during the 5th and 4th millennia BC as evidenced by shared forms of pottery, marble and obsidian finds both on the islands and in western Anatolia.

First half of the 3rd millennium BC exhibits a new and flourishing cultural phase for the Cyclades. With the growing need for the distribution of obsidian and advances in metallurgy, the islanders began to dominate the Aegean Sea and a heretofore unseen Cycladic influence is evidenced on the coastal settlements of the Greek mainland, Crete and western Anatolia.

Various Cycladic or “Cycladicizing” elements, ranging from burial habits to pottery and other small finds, are evidenced at coastal sites like Iasos, Miletus, Liman Tepe, Bakla Tepe and Troy. This period also reflects the most glorious phase of Cycladic culture.

After the middle of the 3rd millennium BC, with the increasing demand for metals and the emergence of the Anatolian Trade Network (ATN), Anatolia enters a new phase involving far-reaching interregional contacts. The cultural assemblages resulting from the western extension of this network are labelled as the “Kastri Phase” in the Cyclades and as “Lefkandi I” on the Greek Mainland. Both assemblages are characterized by Anatolian or “Anatolianizing” elements. The Urla peninsula is one of the main gateways of the Anatolian mainland that leads to the Aegean during this period and Liman Tepe, as the most important harbour site in the region, reached its zenith during this period.

Following a probable climatic event – which could have been one of the main reasons triggering the collapse of the ATN during the last quarter of the 3rd millennium BC – a new power began to emerge on Crete – an area located beyond the reaches of the ATN.

Minoan seafarers, using the sail as well as new technological advances in boatmaking, began to dominate the Aegean Sea from the beginning of the 2nd millennium BC onwards. Çeşme – Bağlararası, at the westernmost tip of the Urla Peninsula, became an important hub of trade and exchange during this period as evidenced by numerous Cycladic and Minoanizing finds at the site.

The Urla Peninsula, with key harbour sites like Liman Tepe and Çeşme – Bağlararası, acts as an archaeological laboratory promising new insights into the changing dynamics evidenced in the Aegean region through the ages.

The lecture is part of the Cycladic Seminar series of the Archaeological Society at Athens, organized by Marisa Marthari.