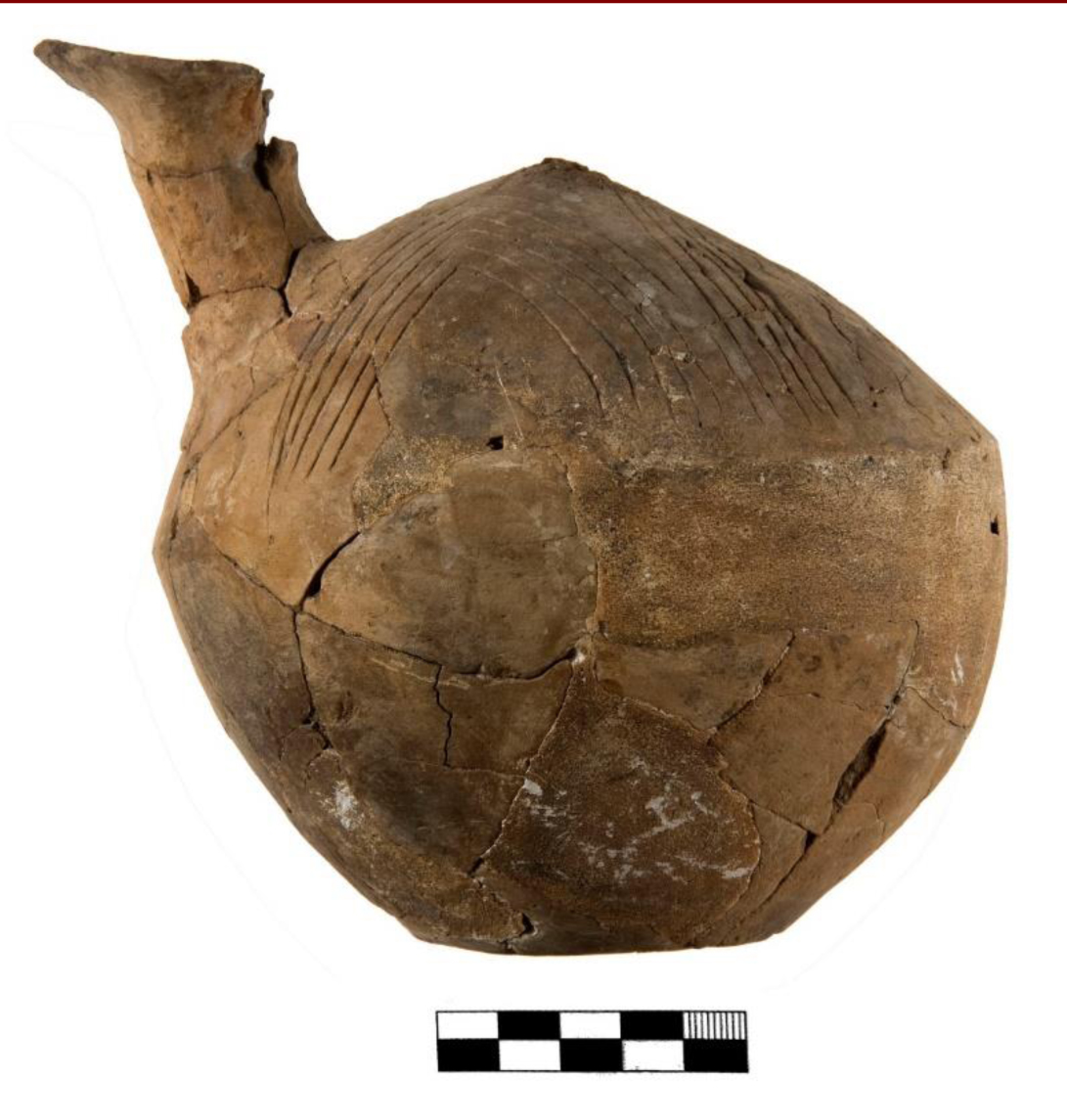 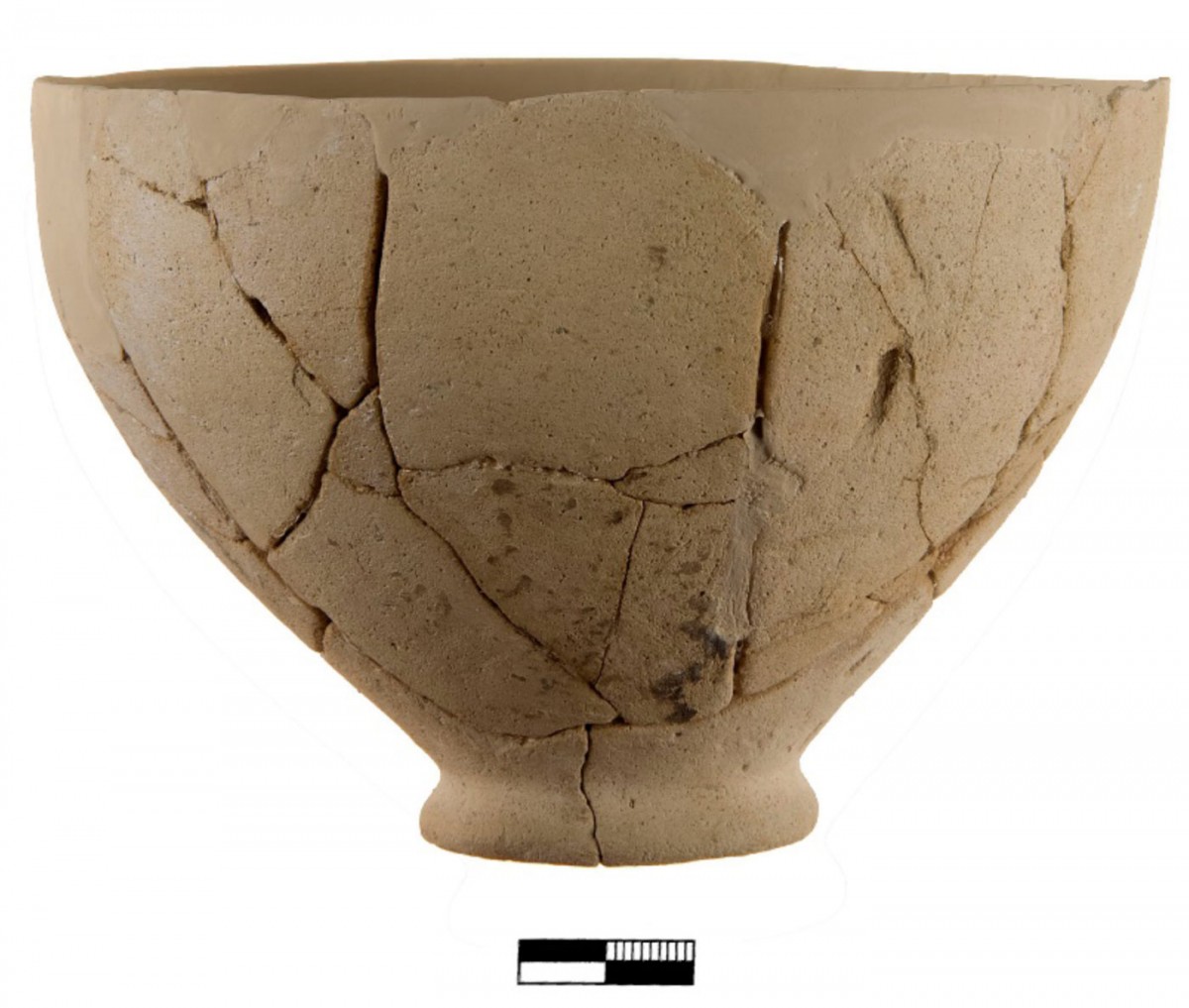 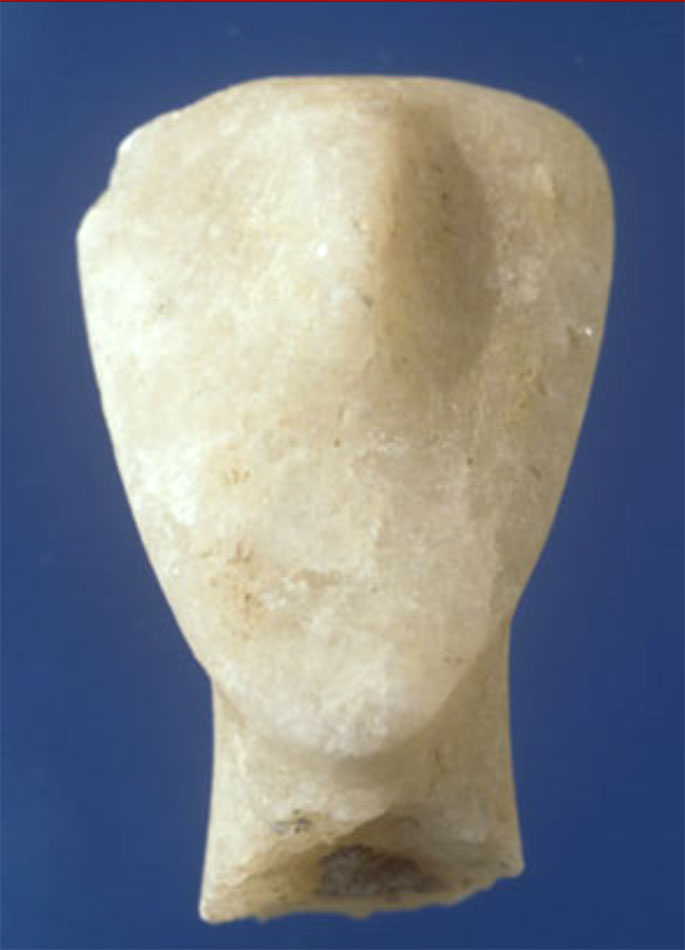 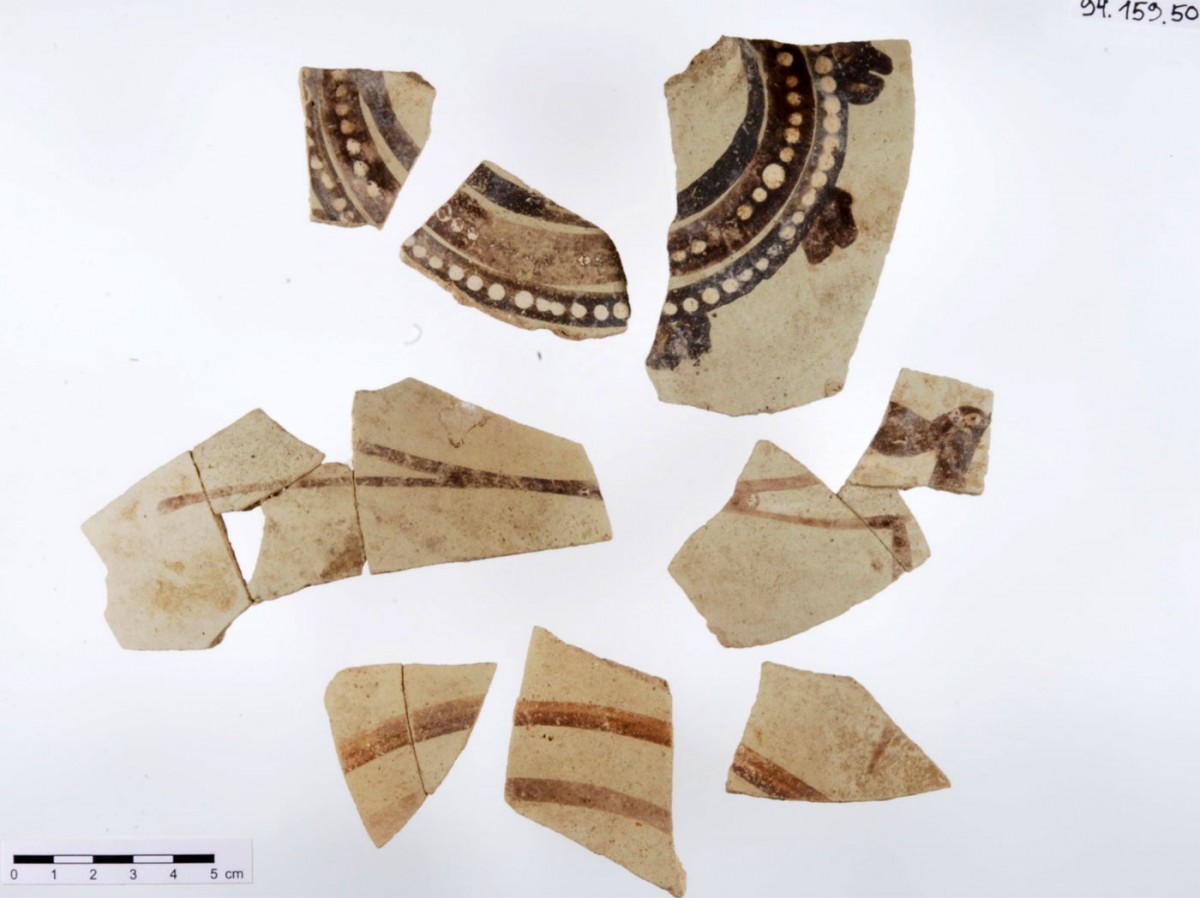 “Cycladica” from Heraion and Miletus

Dating from the late 5th – early 2nd mill. BC

Due to their geographical location the Cyclades have constituted the most attractive islandscape of the South-central Aegean for exploration since the Upper Palaeolithic. While environmental limitations discouraged its early occupation, the early exploitation of the Cyclades, firstly in the Neolithic Period for lithic raw materials (obsidian, kaolin, emery) and later, in the Final Neolithic and the Early Bronze Age also for minerals and specific final products (e. g. marble vases and figurines) by visitors in particular from Mainland Greece, is archaeologically well documented.

Professor Wolf-Dietrich Niemeier (Honorary Director of the German Archaeological Institute at Athens) and Associate Professor Ourania Kouka (Department of History and Archaeology at the University of Cyprus) will  address the topic “Cycladica from Heraion and Miletus”, as part of the Cycladic Seminar series, organized by Marisa Marthari.

Excavations conducted since the 1990s on the East Aegean islands and in Western Asia Minor demonstrated contacts of this cultural entity with the Cyclades for the acquisition of Melian obsidian since the mid-7 th mill. BC.

In this lecture Cycladica discovered in recently excavated cultural levels at Heraion on Samos and at Miletus dating from the late 5th – early 2nd mill. BC will be presented. The new Cycladica will be discussed within their context, while the scale and the value of similar finds from East Aegean sites will be taken into consideration in order to define patterns of changing networks of cultural interaction between the Cyclades and the East Aegean throughout the aforementioned millennia.

As the speakers explain in the abstract of the seminar: “In Miletus III (the settlement of the Middle Bronze Age) there is a change in the Aegean relations of the settlement: Instead from the Cyclades most of the imported pottery comes from Crete. Although the Cretan pottery forms only ca. 2% of the pottery assemblage, two imported Minoan seals and a sealing of local clay impressed by a Minoan seal form evidence for the presence of Minoan administration. Beside the imports of Crete, few pieces of Cycladic pottery continue to arrive. This counts also for the early Late Bronze Age settlement Miletus IV, which is almost completely ‘Minoanized’ with a great quantities of Minoan pottery (imported fine ware and locally produced coarse household pottery) a Minoan sanctuary, Minoan wall-paintings, the use of Linear A etc. Among the Cycladic pottery imports a Theran jug with swallow-decoration is outstanding”.