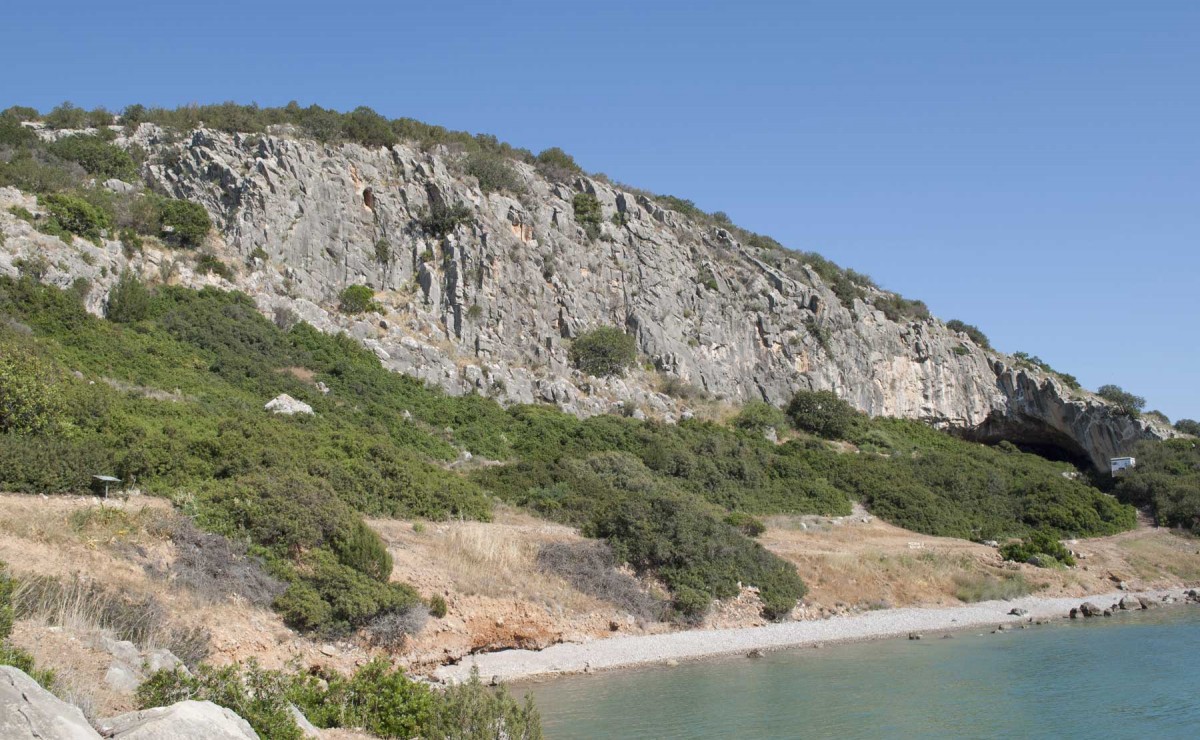 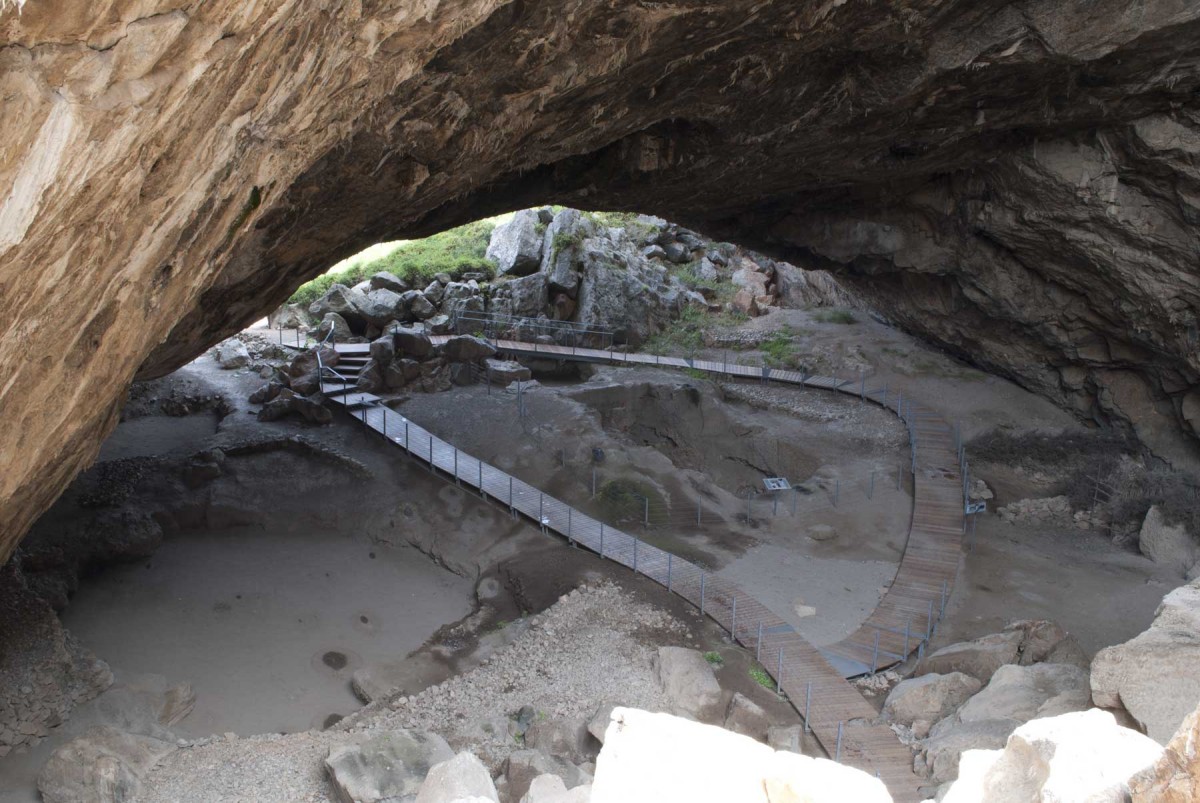 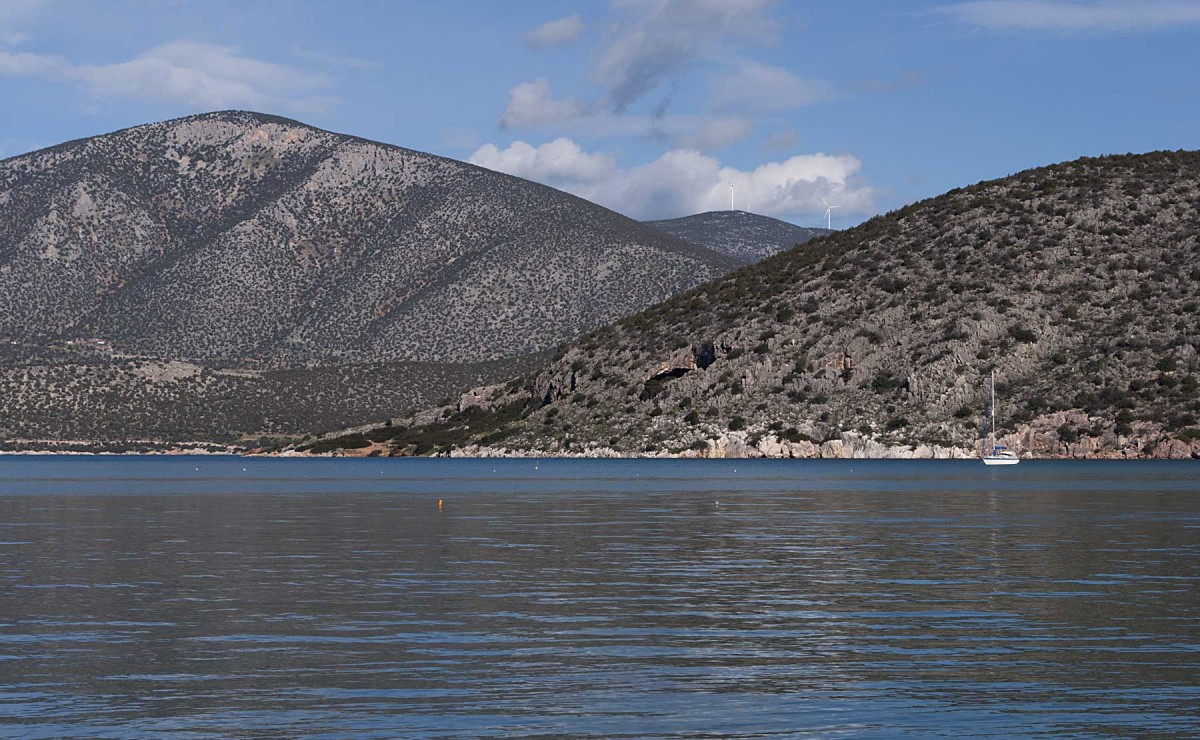 During the Palaeolithic and Mesolithic, the cave was inhabited seasonally by mobile hunter-gatherers and fishermen who used tools made of hard and sharp stones such as flint and obsidian. The Mesolithic is an important period in the history of the site marked by key social and economic changes. These included organised burials, open water seafaring and intensive fishing.

During the Neolithic, occupation was year-round and extended out of the cave and along the present sea shore, the largest part of which is now submerged due to rising sea levels. The settlement was lived in by a community of farmers and herders, and formed part of a larger network of sites in the southern Aegean.

New types of stone tools appeared including sickle blades, knives, millstones and axes as well a variety of tools made of organic materials such as fish hooks, spatulas and awls. Other types of tools have left no traces due to their perishable nature. Inside the cave, every day activities were carried out in designated areas, some of which were stone paved or contained hearths.

In the open-air settlement along the coast, houses were simple with stone foundations, clay floors and plastered walls for insulation and hygiene. Both the cave and open-air settlement were also occasionally used for burials. One of the most important innovations of the period was clay firing of pots and figurines, some of which were colorfully decorated. Like their predecessors, the Neolithic inhabitants of Franchthi adorned themselves with ornaments made of seashells and other natural materials.

For most of the 20th century the cave was used as a seasonal animal pen.

Excavations within the cave and along the open-air settlement were carried out between 1967-1979 by Indiana University, under the auspices of the American School of Classical Studies at Athens. The current development work was carried out by the Ephorate of Palaeoanthropology-Speleology of Southern Greece.