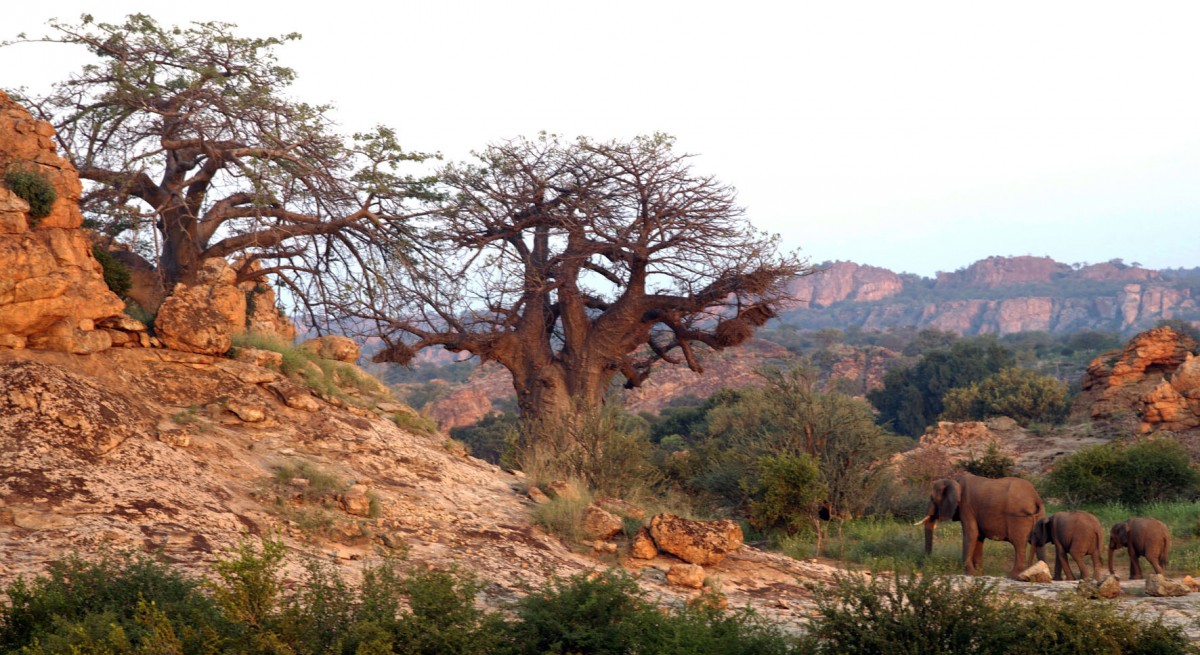 Researchers have presented one of the first computerised tomography (CT) scans of a mummified individual from southern Africa, and also completed the first successful a DNA (ancient DNA) extraction from such remains. The mummy is estimated to have been about 300 years old.

Professor Maryna Steyn, Head of the School of Anatomical Sciences, together with researchers from the University of Zurich (Switzerland), University of Pretoria and University of Botswana have published these findings in a paper, Radiological and genetic analysis of a Late Iron Age mummy from the Tuli Block, Botswana, in the South African Journal of Science.

Mummified human remains are valuable sources of information on past populations. The researchers reported on the radiological and molecular findings of a partially mummified individual found in northern Botswana, in the Tuli block.

The researchers noted that this desiccated mummy from the Tuli region is the first to have been reported from this region. The remains were those of an older male adult of African origin. He was interred in a tightly flexed position and wrapped in an animal skin (and tied together with rope).

CT scanning revealed that none of the internal organs were preserved. Multiple post-mortem alterations are seen, but apart from some degenerative changes of the lower vertebral column, the axial skeleton has remained intact. The advanced osteophytosis (degenerative changes of the spine) suggests an older age than what was previously estimated. The cause of death could not be confirmed, but he did not shown any signs of injury.

The aDNA analysis confirms that the individual possibly had a Sotho-Tswana or Khoesan genetic relatedness, as could be expected from individuals from that region.