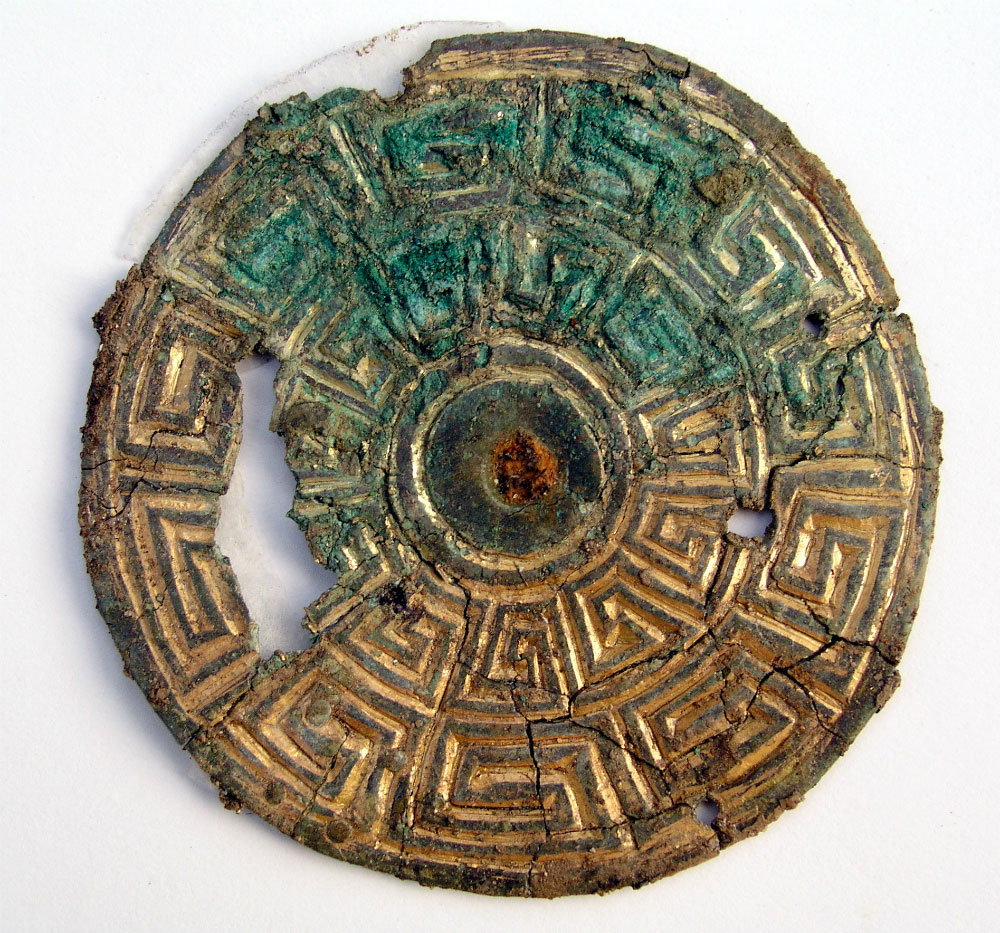 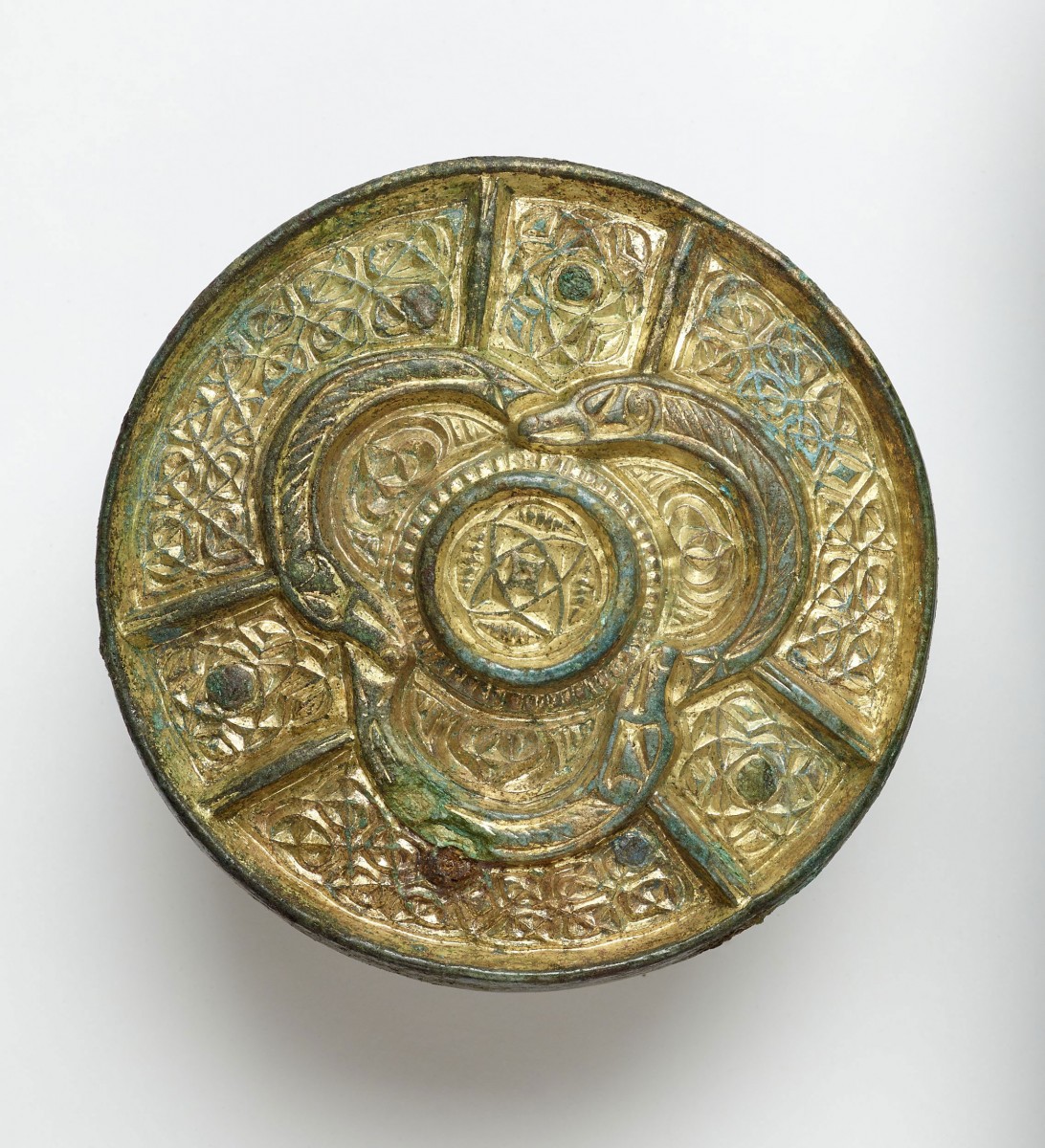 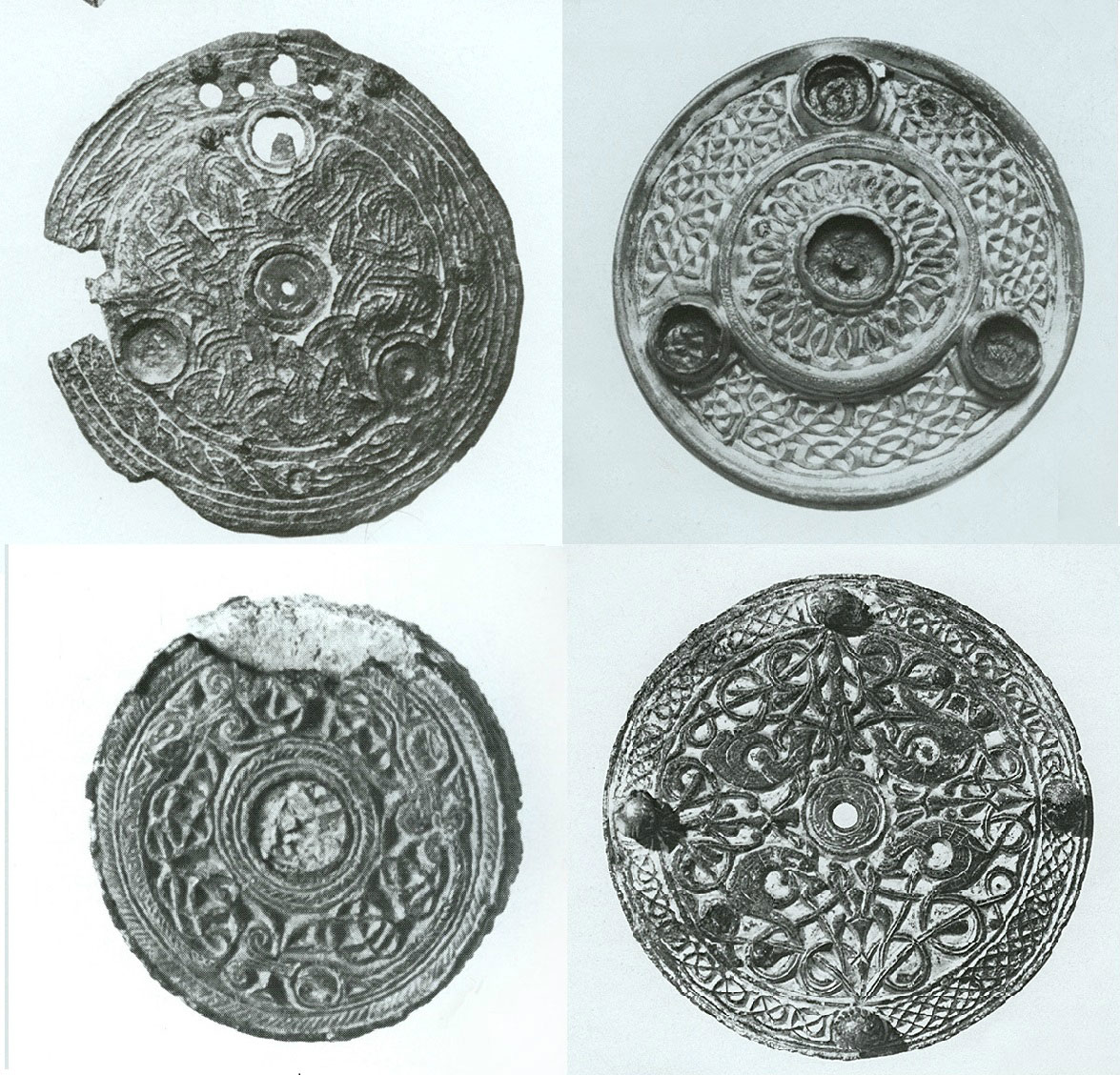 A buckle from the British Isles was found in Denmark

A buckle found in Enghøj, on central Denmark’s Jutland peninsula, at a Viking grave, had probably come from Scotland or Ireland,  archaeologists say The buckle is gilt bronze and 6 cm in diameter. It was probably used to hold a petticoat together and was buried along with its owner, a female Viking, 900-1000 years ago. It bears a Greek key-like geometric pattern. It was constructed in the 9th century, but it was already decades old, maybe even a century, when it was buried.

The rare discovery was made by archaeologist Ernst Stidsing, from the Museum East Jutland, Denmark. He immediately realised it was a rare find and sent pictures of it to Emerita Professor Else Roesdahl of Aarhus University, who also hadn’t seen anything like it. Further consulting with British and German colleagues helped them establish that the item was indeed made in the British Isles, probably of Irish or Scottish origin. The little bronze disc was probably a decorative fitting on a religious wooden box before it was used as a clothing buckle. Since monasteries and churches did not trade such goods, Researchers believe it was probably stolen at a raid. The grave was dated to the 900s AD, while the international experts date the buckle at around 800 AD.

Scientists cannot say with certainty how it reached Denmark, but they believe it was probably stolen, passed through Norway, where there have been examples of similar items, and was finally buried with the woman who owned it. Perhaps the woman came from Norway and brought along her jewellery. Researchers hope that strontium isotope analysis of the woman’s teeth will offer a clearer picture of where she came from. If she had indeed come from Norway this will provide confirmation of Viking mobility, as well as that it was already a globalised world back then. After all, it is known that there were marriages between Danish kings and Slavic princesses in the 10th century. Since the woman with the brooch was wealthy but not a princess or priestess, it will establish social mobility in more social levels