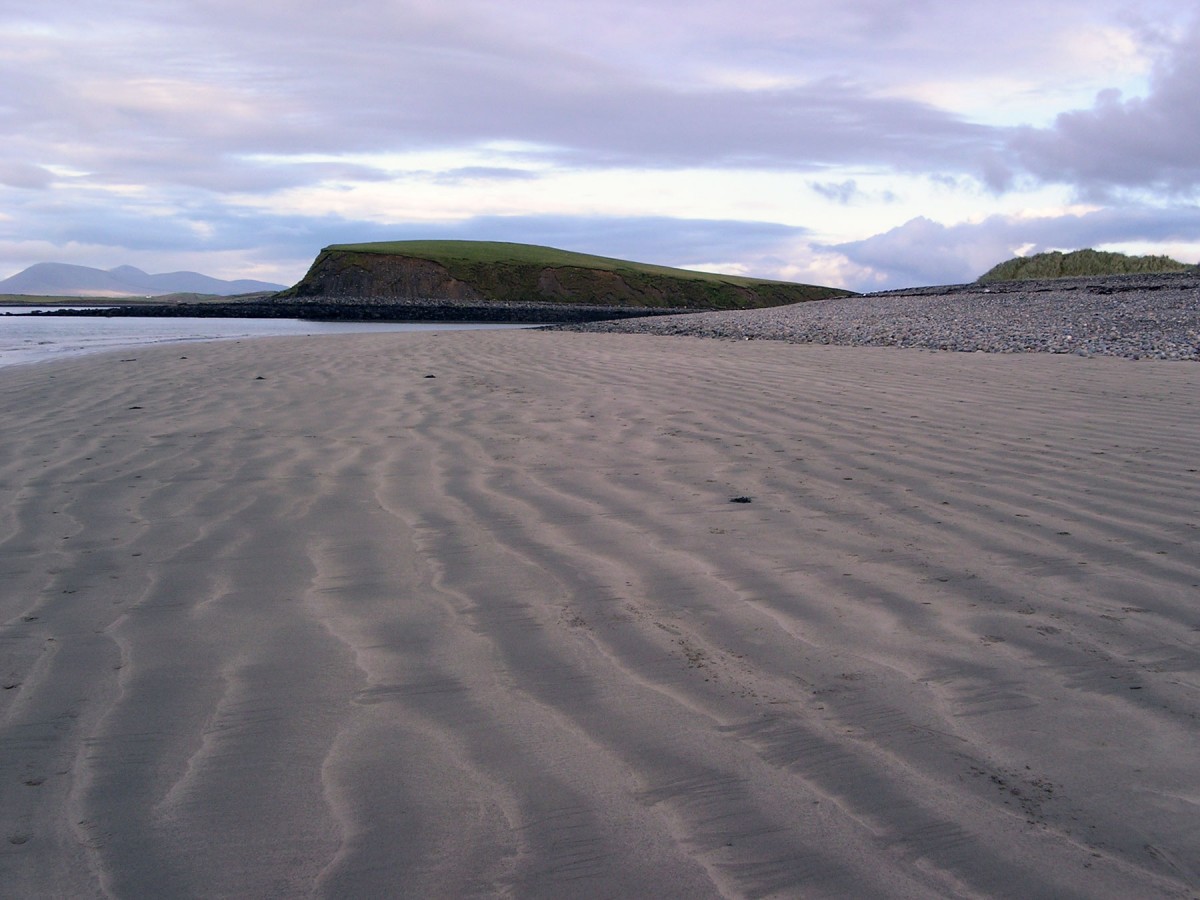 It’s a mystery that has stumped geologists for more than a century. Now, thanks to new technology – including satellite laser imagery – researchers may be one step closer to understanding the origins of an archetypal landform: the drumlin hill.

“Drumlin hills are the most studied and yet the most enigmatic ice age landform,” says University of Toronto Scarborough geology professor Nick Eyles. “Thanks to high resolution satellite imagery and new technology like LiDAR, we’re literally seeing the surface of the planet for the first time and finding major surprises in the process.”

Shaped like an upturned boat, drumlin hills are found clustered together in their hundreds and thousands in distinct fields called swarms. They are the most common landform across large areas of northern North America and Europe, marking the footprint of massive ice sheets that formed during past ice ages.

The question that’s stumped geologists since drumlins were first studied more than 150 years ago is whether they were built up progressively or sculpted out of older sediment. Eyles and his team including PhD candidate Shane Sookhan and undergraduate student Lina Arbelaez-Moreno were able to determine that drumlins are simply streamlined “islands” of sediment that are often bisected to form kilometre-long skinny megaridges. Their research, published in the journal Sedimentary Geology, suggests that drumlins and megaridges are all part of a single family of landforms formed by erosion.

“The new data we were able to obtain shows that these landforms occur on hard rock, which stresses the importance of sculpting below the base of the ice sheet,” says Arbelaez-Moreno.

To illustrate the importance of megaridges Eyles points to research being done on the modern Greenland and Antarctica ice sheets. These are slow moving ice sheets but contain faster flowing corridors called ‘ice streams’ that are up to tens of kilometres wide, hundreds of kilometres in length and can move as fast as 1 km annually.

“They’re essentially arteries moving huge volumes of ice toward the margin of the ice sheet,” explains Eyles. The thinning and retreating of modern ice streams in a warming world has exposed their underlying beds which are seen to be megaridged, and that appears to allow the ice to flow faster across its bed by creating a slippery low-friction surface, he adds.

The last Canadian ice sheet (Laurentide) was as much as 3 km thick and behaved in exactly the same way, says Eyles. “The transition from drumlins to megaridges may record the final gasp of the ice sheet as it warmed up and began to stream over its bed,” says Eyles.

Debris that is being dragged under these streams is highly erosive – “think of sandpaper’’ says Sookhan – and the process sculpts the underlying surface, allowing drumlins to be progressively whittled down into longer and longer megaridges.

The data used by the researchers relied on high resolution satellite imagery and new technologies including LiDAR, which uses hundreds of laser beams fired from planes onto the land below. The result is the creation of highly accurate topographic maps even where landscapes are covered by trees or water.

“We still have a lot to learn about how drumlins are formed, but this imaging technique has changed the science by providing a new way of looking at glacial landscapes,” says Sookhan.

The megaridges identified by Eyles and his team are particularly common around Peterborough, Ontario at the site of one of the most easily accessible drumlin fields in Canada.

“You could say drumlins are quintessentially Canadian,” says Eyles. “They do occur in Europe, but are far more common here because almost the entire country was covered by the Laurentide Ice Sheet during the last ice age.”