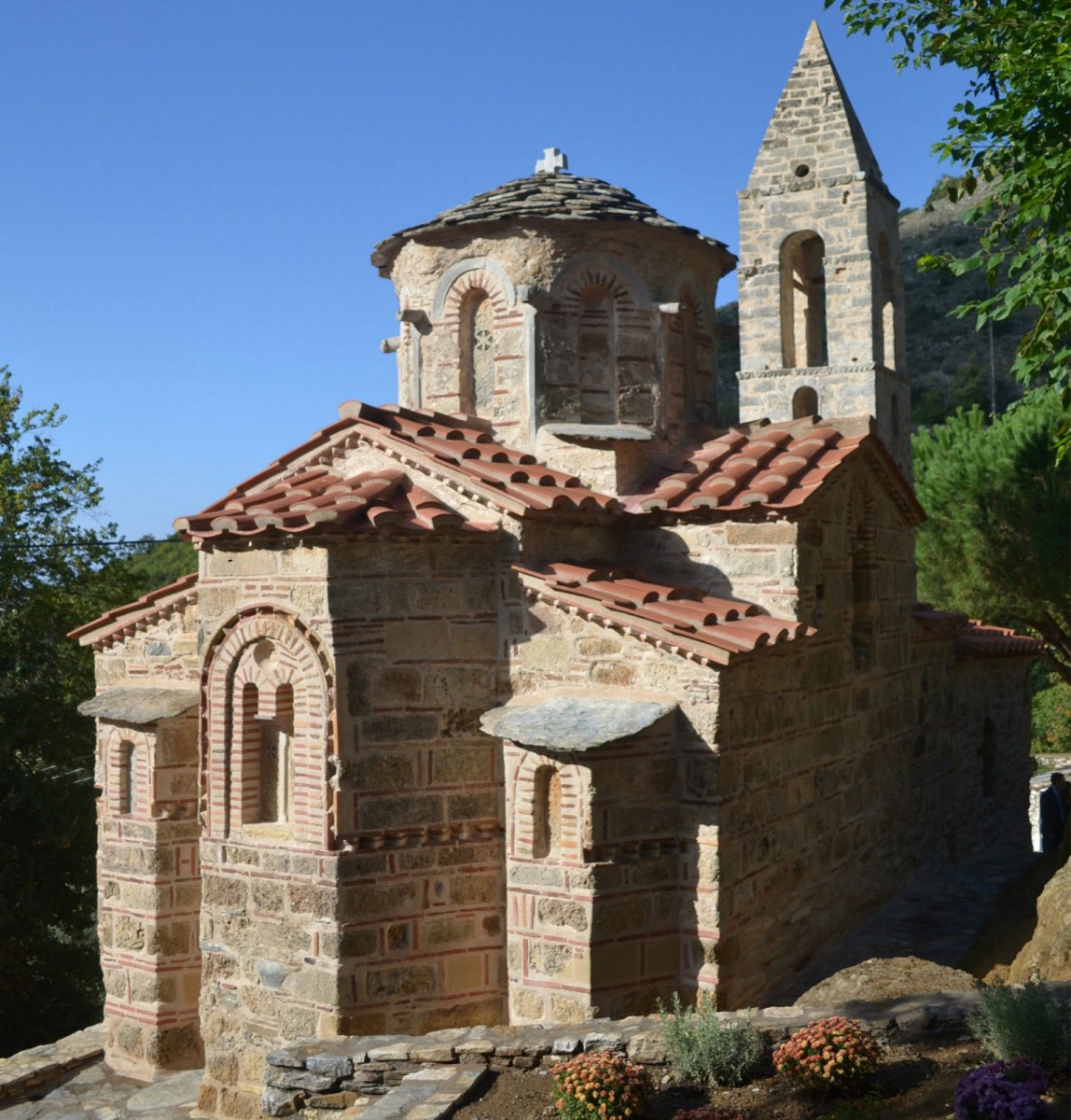 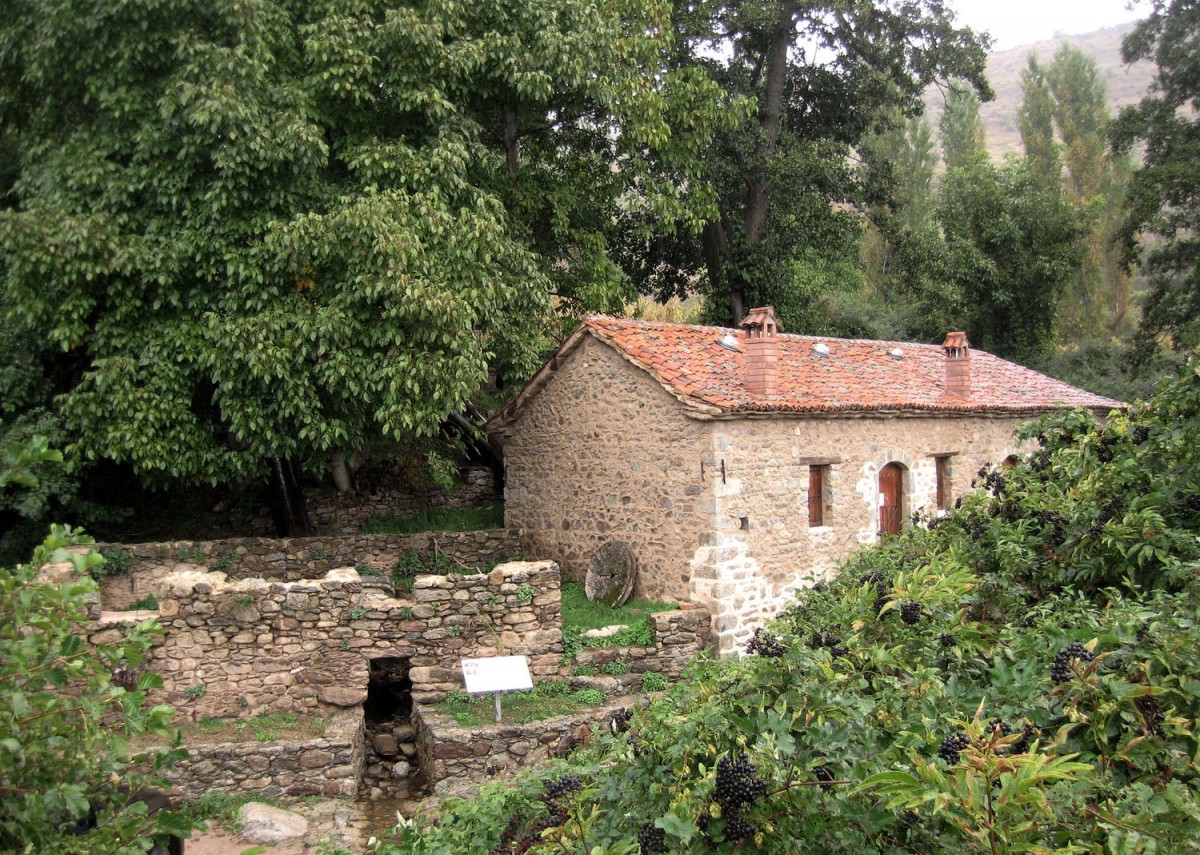 The European Commission and Europa Nostra today revealed the winners of the 2016 European Union Prize for Cultural Heritage / Europa Nostra Awards, Europe’s highest honour in the heritage field. The 28 laureates from 16 countries have been recognised for their exemplary achievements in conservation, research, dedicated service, and education, training and awareness-raising. Independent expert juries assessed a total of 187 applications, submitted by organisations and individuals from 36 countries across Europe, and selected the winners.

The projects chosen by the juries are excellent examples of creativity, innovation, sustainable development and social participation in the heritage field throughout Europe.

Greece has won two awards in the Category Conservation: one for the restoration of the Byzantine church of St. Peter in Kastania and one for the traditional watermill in Agios Germanos, at Prespes.

The church of St. Peter is the oldest of the ten Byzantine monuments in the village of Kastania. It is a cross-in-square domed structure of the late 12th century, with a portico added to the west side in the 13th century and a bell tower which was constructed in 1813. The church was in a poor state before the work began and faced serious structural problems due to weather exposure, inherent weaknesses and inappropriate past interventions. The interior decoration of an exquisite programme of Byzantine frescoes had also suffered greatly over the church’s 800-year lifespan.

The high quality restoration of the church included the securing of the building’s structural issues and the conservation of the interior decoration. The care which went into every aspect of the work is remarkable. The jury noted “the significance and importance of this European monument and its illustration of the Byzantine contribution to European culture”. The frescoes, which had previously been largely unintelligible, can now be studied in detail and will no doubt be of great value to researchers of Late Byzantine art. The restoration also made visible certain parts of the masonry work, located just under the roof tiles, which had previously been obscured by later additions. “The high-quality of the work both inside and outside is commendable and highlights many important aspects of Byzantine art and architecture in this period, particularly notable is the cloisonné masonry technique which the team has beautifully preserved”, the jury said.

The restoration of this charming church was warmly welcomed by the local community who was fully aware of the cultural and economic dimensions of the project. Their enthusiasm was apparent in the celebrations organised for the completion of the project. The preservation of St. Peter’s church has attracted new touristic interest to the remote village of Kastania and may inspire more initiatives to preserve its rich cultural heritage. The jury noted that “the collaboration of private and public bodies to make the renovation possible and the commitment to complete the work to the best possible standard is a wonderful example of what can be achieved in the many similar churches throughout the region. This is especially considering the adverse economic conditions that have been felt there. It is a model for the preservation of cultural heritage on a broader basis in Europe”.

Of the 20 watermills in Prespes’ region, the watermill in the village of Agios Germanos is the only one which has been fully restored. The mill, located in the mountainous region of the National Park of Prespa, was originally constructed in 1930. The mill is in full working order and has three different mechanisms: one which grinds flour, another for cleaning fabrics and the third for textile finishing. The restoration involved repairing the building which was in a critical condition, reconstructing the destroyed mechanical systems, rebuilding the water supply system and installing new constructions in the surrounding area so that the mill is easily accessible to visitors. “With this Award, we commend the recovery of this early industrial mill which is highly characteristic of industrialisation in Europe. The complexity of the mill and the water supply system is beautiful and has been restored with a high level of expertise”, the jury stated.

The project was ambitious with the goal being to create a “living monument” of the region’s industrial heritage as well as reinstating the production of edible flour, which would in turn enhance and support traditional occupations in the village and the cultivation of organic cereals in the surrounding area. The engagement of volunteers and the whole community actively supported this project, with the village itself expressing its enthusiasm early on and devoting time to the construction and operation of the watermill. The jury noted “the high educational and social engagement which contributed to the sustainable economic and environmental development in the village and in the region on a wider scale. In addition to this, the project has inspired collaboration trans-nationally in this crucially located region, contributing to a culture of reconciliation and good neighbourliness”.

The project dedicated itself to creating a site in the Transboundary Park between Greece, Albania and FYR Macedonia which could create a point of common cultural values between these three countries. “This project sets a wonderful example for other similar sites in this beautiful region. Its social impact as well as the preservation of this fine example of industrial heritage is worthy of the highest merit”, the jury noted.