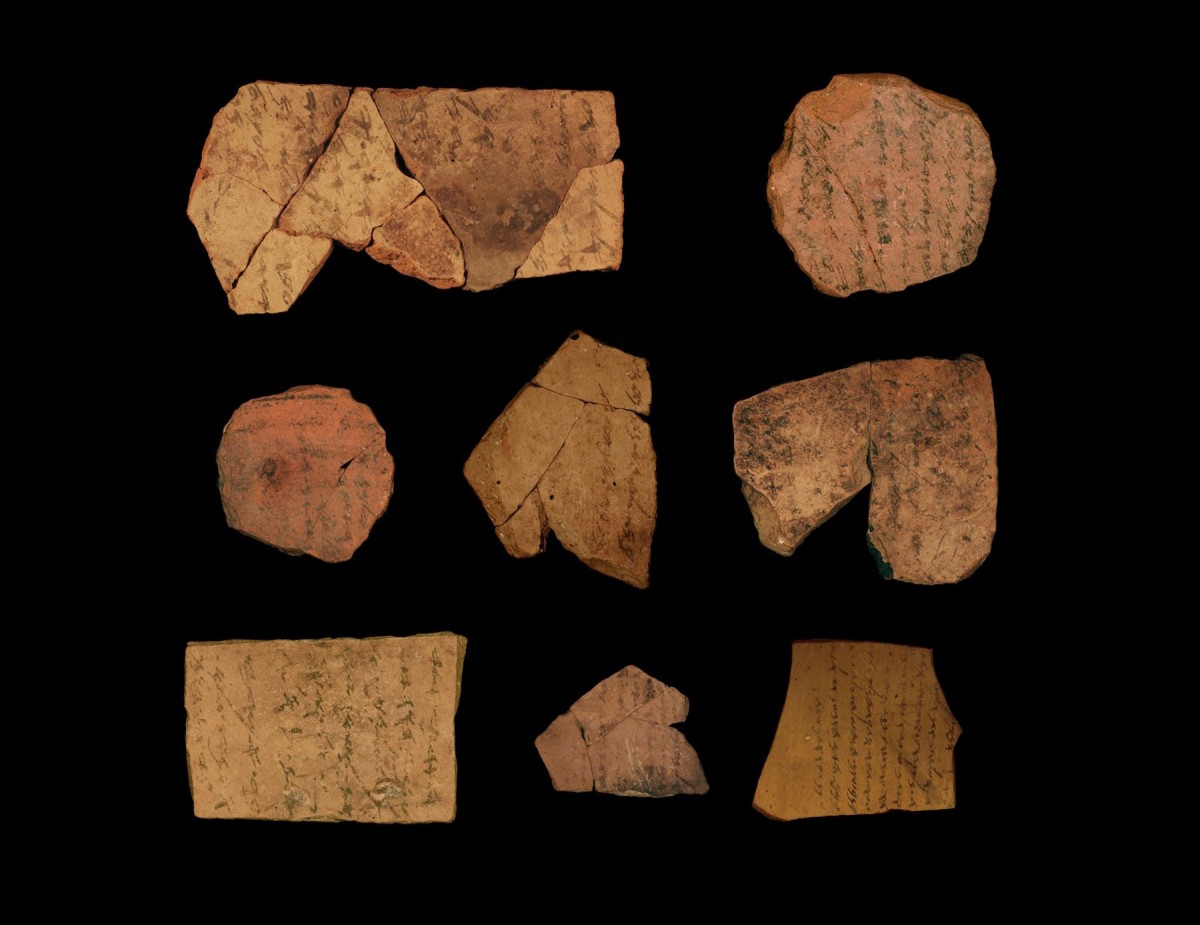 And literacy rates during the First Temple period

Scholars have long debated how much of the Hebrew bible was composed before the destruction of Jerusalem and the Kingdom of Judah in 586 BC. While scholars agree that key biblical texts were written starting in the 7th century BC, the exact date of the compilation of these books remains in question.

A new Tel Aviv University study published on April 11, 20o16 in PNAS suggests that widespread literacy was required for this massive undertaking and provides empirical evidence of that literacy in the final days of the Kingdom of Judah. A profusion of literate individuals in Judah may have set the stage for the compilation of biblical works that constitute the basis of Judahite history and theology, such as the early version of the books of Deuteronomy to Second Kings, according to the researchers.

“There’s a heated discussion regarding the timing of the composition of a critical mass of biblical texts,” said Prof. Israel Finkelstein of TAU’s Department of Archaeology and Ancient Near Eastern Civilizations, who led the research together with Prof. Eliezer Piasetzky of TAU’s School of Physics and Astronomy. “But to answer this, one must ask a broader question: What were the literacy rates in Judah at the end of the First Temple period? And what were the literacy rates later on, under Persian rule?”

Literacy in the First Temple period

Using cutting-edge computerized image processing and machine learning tools, the TAU team analyzed 16 inscriptions unearthed at an excavation in the remote fort of Arad, and deduced that the texts had been written by at least six authors. The content of the inscriptions disclosed that reading and writing abilities existed throughout the military chain of command, from the highest echelon all the way down to the deputy quartermaster of the fort.

“We designed an algorithm to distinguish between different authors, then composed a statistical mechanism to assess our findings,” said Sober. “Through probability analysis, we eliminated the likelihood that the texts were written by a single author.”

The inscriptions found at Arad consisted of instructions for troop movements and the registration of expenses for food. The tone and nature of the commands precluded the role of professional scribes. Considering the remoteness of Arad, the small garrison stationed there, and the narrow time period of the inscriptions, this finding indicates a high literacy rate within Judah’s administrative apparatus — and provides a suitable background for the composition of a critical mass of biblical texts.

“We found indirect evidence of the existence of an educational infrastructure, which could have enabled the composition of biblical texts,” said Prof. Piasetzky. “Literacy existed at all levels of the administrative, military and priestly systems of Judah. Reading and writing were not limited to a tiny elite.”

“Now our job is to extrapolate from Arad to a broader area,” said Prof. Finkelstein. “Adding what we know about Arad to other forts and administrative localities across ancient Judah, we can estimate that many people could read and write during the last phase of the First Temple period. We assume that in a kingdom of some 100,000 people, at least several hundred were literate.

“Following the fall of Judah, there was a large gap in production of Hebrew inscriptions until the second century BCE, the next period with evidence for widespread literacy. This reduces the odds for a compilation of substantial Biblical literature in Jerusalem between ca. 586 and 200 BCE.”