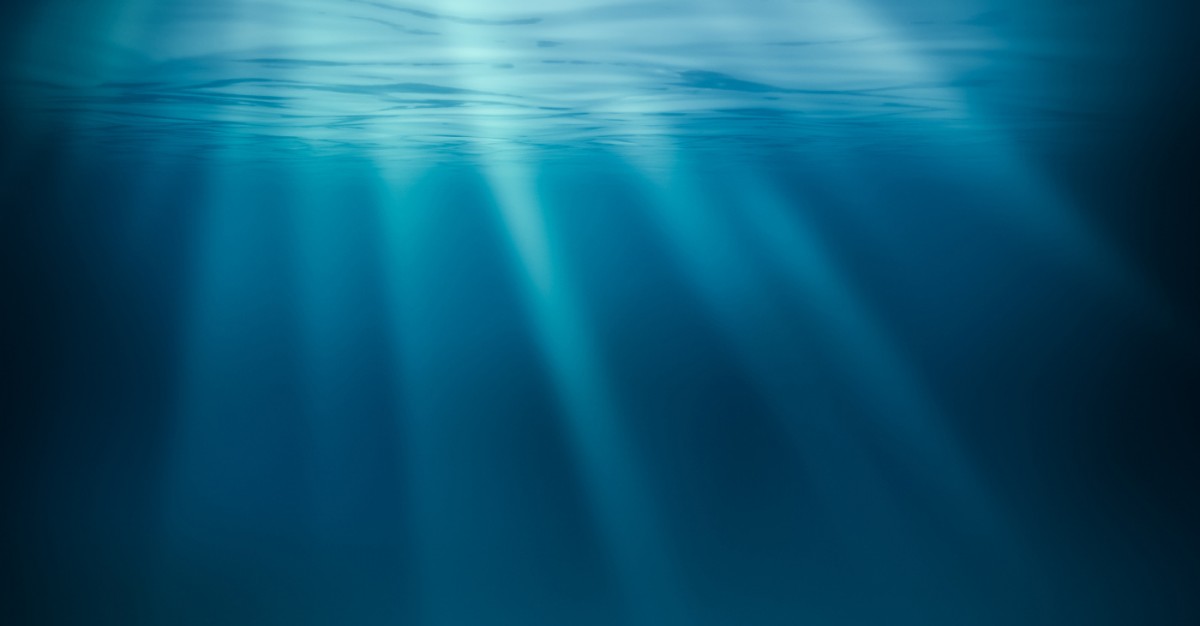 What helped deep sea creatures survive asteroid strike that wiped out the dinosaurs?

A trickle of food, scientists say

A team led by experts at Cardiff University has provided new evidence to explain why deep sea creatures were able to survive the catastrophic asteroid strike that wiped out the dinosaurs 65m years ago.

Like the dinosaurs themselves, giant marine reptiles, invertebrates and microscopic organisms became extinct after the catastrophic asteroid impact in an immense upheaval of the world’s oceans, yet deep sea creatures managed to survive.

This has puzzled researchers as it is widely believed that the asteroid impact cut off the food supply in the oceans by destroying free-floating algae and bacteria.

However, in a study published in the April issue of the journal Geology, a team led by researchers from Cardiff University’s School of Earth and Ocean Sciences provides strong evidence suggesting that some forms of algae and bacteria were actually living in the aftermath of the asteroid disaster, and that they acted as a constant, sinking, slow trickle of food for creatures living near the seafloor.

The team were able to draw these conclusions by analysing new data from the chemical composition of the fossilised shells of sea surface and seafloor organisms from that period, taken from drilling cores from the ocean floor in the South Atlantic.

This gave the researchers an idea of the flux, or movement, of organic matter from the sea surface to the seafloor in the aftermath of the asteroid strike, and led them to conclude that a slow trickle of food was constantly being delivered to the deep ocean.

Furthermore, the team were able to calculate that the food supply in the ocean was fully restored around 1.7m years after the asteroid strike, which is almost half the original estimates, showing that marine food chains bounced back quicker than originally thought.

Heather Birch, a Cardiff University PhD from the School of Earth and Ocean Sciences who led the study, said: “The global catastrophe that caused the extinction of the dinosaurs also devastated ocean ecosystems. Giant marine reptiles met their end as did various types of invertebrates such as the iconic ammonites.

“Our results show that despite a wave of massive and virtually instantaneous extinctions among the plankton, some types of photosynthesising organisms, such as algae and bacteria, were living in the aftermath of the asteroid strike.

This provided a slow trickle of food for organisms living near the ocean floor which enabled them to survive the mass extinction, answering one of the outstanding questions that still remained regarding this period of history.

“Even so, it took almost two million years before the deep sea food supply was fully restored as new species evolved to occupy ecological niches vacated by extinct forms.”

Many scientists currently believe that the mass extinction of life on Earth around 65m years ago was caused by a 110km-wide asteroid that hit Mexico’s Yucatán Peninsula. It is believed the debris from impact starved the Earth of the Sun’s energy and, once settled, led to greenhouse gases locking in the Sun’s heat and causing temperatures to rise drastically.

This period of darkness followed by soaring heat, known as the Cretaceous-Paleogene boundary, was thought to obliterate almost half of the world’s species.

Scientists also claim that the impact of the asteroid would have filled the Earth’s atmosphere with sulphur trioxide, subsequently creating a gas cloud that would have caused a mass amount of sulphuric acid rain to fall in just a few days, making the surface of the ocean too acidic for upper ocean creatures to live.