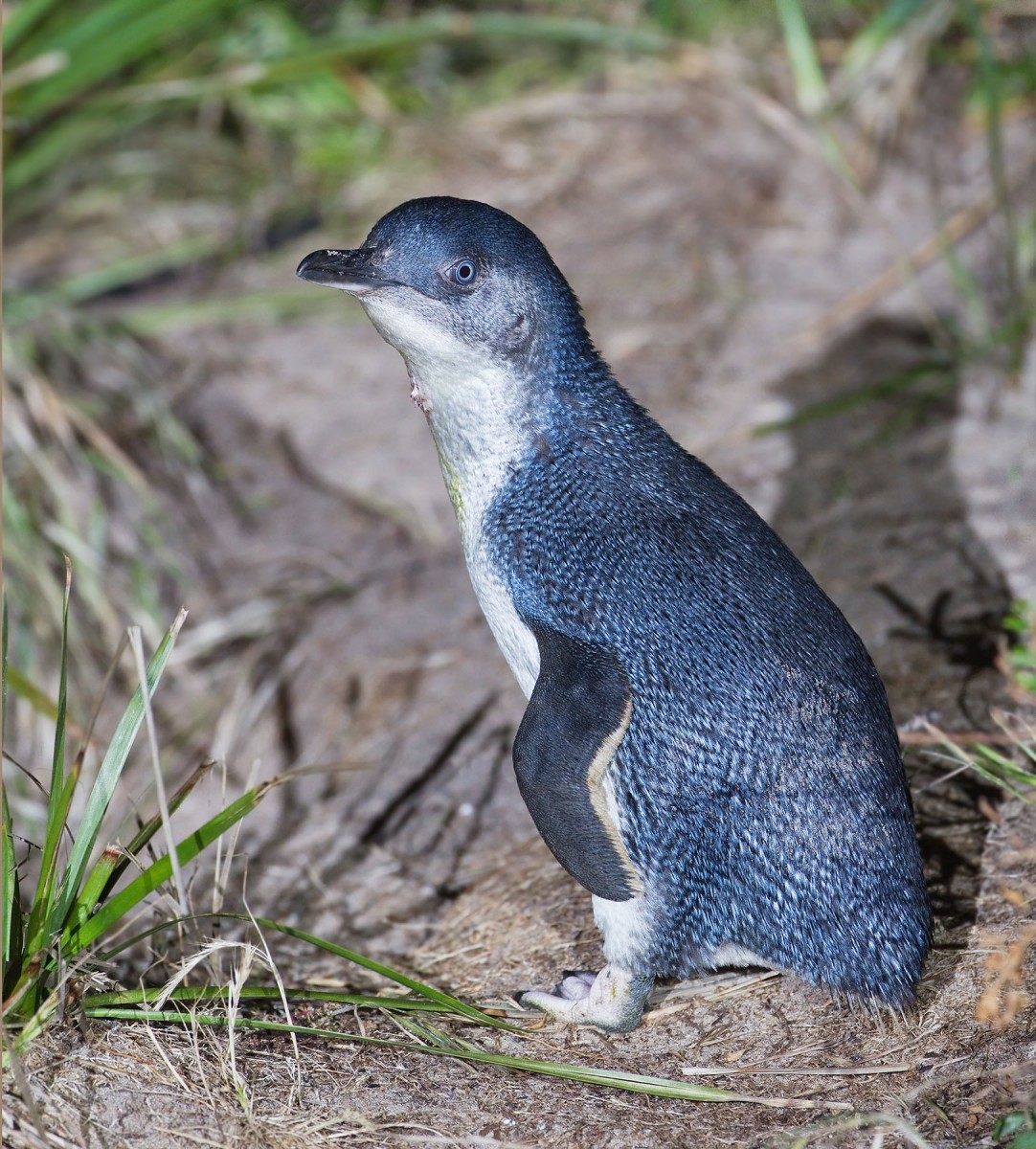 Fossils may reveal 20-million-year history of penguins in Australia

Multiple dispersals of penguins reached Australia after the continent split from Antarctica, including ‘giant penguins’ that may have lived there after they went extinct elsewhere, according to a study published April 26, 2016 in the open-access journal PLOS ONE by Travis Park from Monash University, Australia, and colleagues.

Penguin evolution in Australia following the continent’s pre-historic split from Antarctica is not well-understood, but the fossil record shows that Australia was home to a number of penguin species. Only the little penguin remains today, and pre-Quarternary evidence of this species and its ancestors in Australia is lacking. To update our understanding of Australian penguin evolutionary history, the authors of the study analysed recently collected penguin fossils and compared them to known species, including now-extinct ‘giant penguins,’ and presented a new phylogenetic tree in the context of biogeographical events on the Australian continent.

The authors propose that Australia’s unique biogeographical history allowed for multiple dispersals of penguins to the continent during the Cenezoic or Age of Mammals, and that ancestors of the modern little penguins arrived in Australia with the help of a strengthened Antarctic Circumpolar Current.

While evolutionary trees are constructed as best estimates based on sometimes-limited fossil records, the authors suggest these findings shed new insights into the evolutionary trajectory of penguins in Australia.