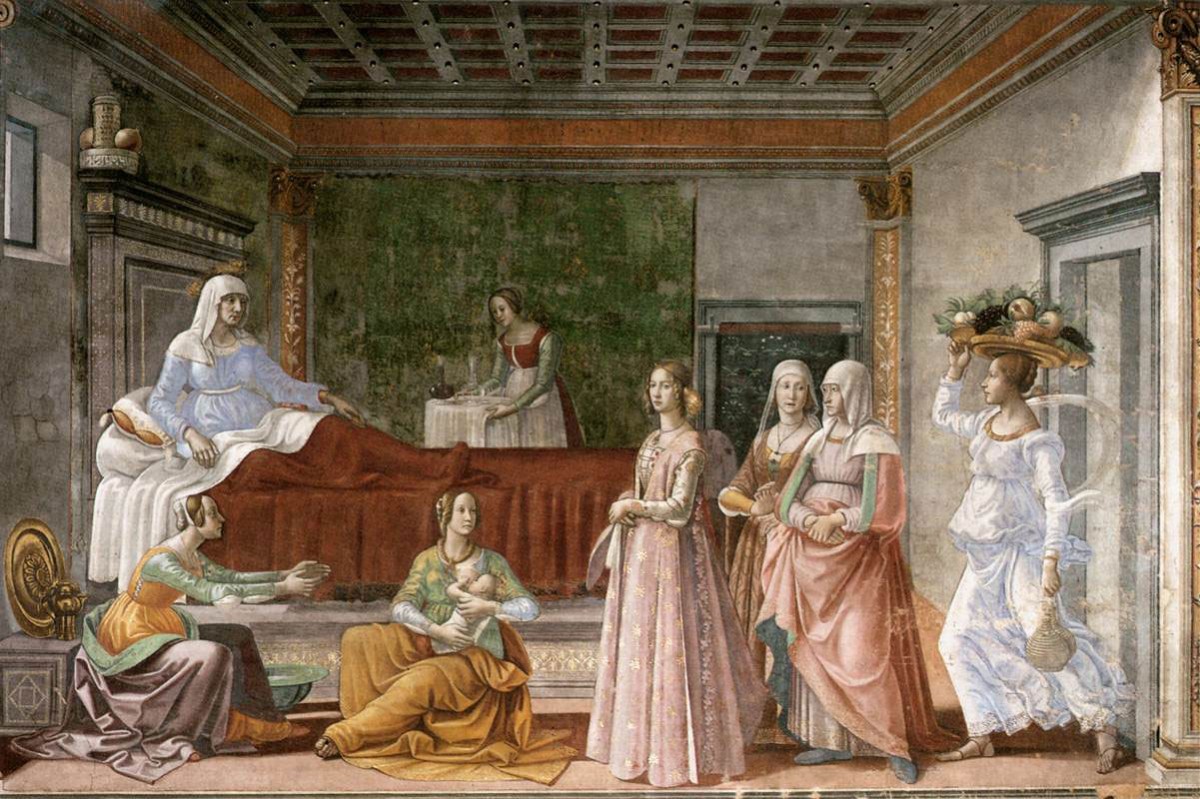 According to a study of textile remnants from the period from 400 to 1000 A.D.

Women in the Middle Ages often wore better quality clothes than men. This is one of the conclusions drawn by Leiden archaeologist Chrystel Brandenburgh, who studied textile remnants from the period from 400 to 1000 A.D.

Apart from differences in the clothes worn by men and women, Brandenburgh also found many regional variations in textile use. Women in Rhenen and Wijchen, for example, were mostly buried in linen cloth, whereas Brandenburgh found twill cloth in the graves of men in the region. In Lent-Lentseveld, on the other hand, she found no traces of linen in women’s graves, but linen was found in the graves of men and children.

Searching in museums and archives

In other countries, research on textiles has really taken off in recent decades, but no comparable development has been seen in the Netherlands, Brandenburgh explains. For her PhD research she searched in museums and archives for textile remnants from burial grounds and settlements spread over the Netherlands. The textile remnants from sites that have already been excavated have in most cases not been described at all or only described very summarily. “In the collection at the Museum of Antiquity, for example, I found two pieces of clothing that people didn’t even realise existed.”

There was generally very little left of the material that she found. “You have to imagine that people were put into their graves completely clothed. In many cases, they were buried with all kinds of gifts that were also wrapped in cloth, and then sometimes there was even another cloth on top of that. Of all that material, you might find just a couple of remnants of about a square centimetre.” The cloth has often completely disintegrated and all you can see is the impression left by the cloth in the worn layer on metal accessories like clasps and pins.

The people buried in the graves often wore several layers of clothes over one another, Brandenburgh concludes after analysing the textile remnants. “But I generally have to hazard a guess at the shape and cut of the garments: there isn’t enough information available to be certain.” She did carry out some experiments on the material, from which she was able to determine the type of material and for a limited number of the samples she could also determine the colour. What she discovered was that the red colour found in clothes from burial mounds in the northern Netherlands came from the common madder plant and the dark brown colour came from other sources. “I discovered, for example, that a brown hat was made of brown wool that had been dyed even darker. I was able to see this because there was some decorative stitching on the hat that hadn’t been dyed.”

Clothing provides valuable information about people, according to Brandenburgh. “It’s functional, but it also expresses the identity or position of the wearer.” She regards her research as the starting point for further studies on textiles. “I have concentrated only on the textile remnants found because so little research has been done in this field. But there is more information to be gained from the other contents of the grave, which can add to our knowledge.” New excavation techniques like CT and 3D scans and isotope research make it possible to draw further conclusions about clothing.