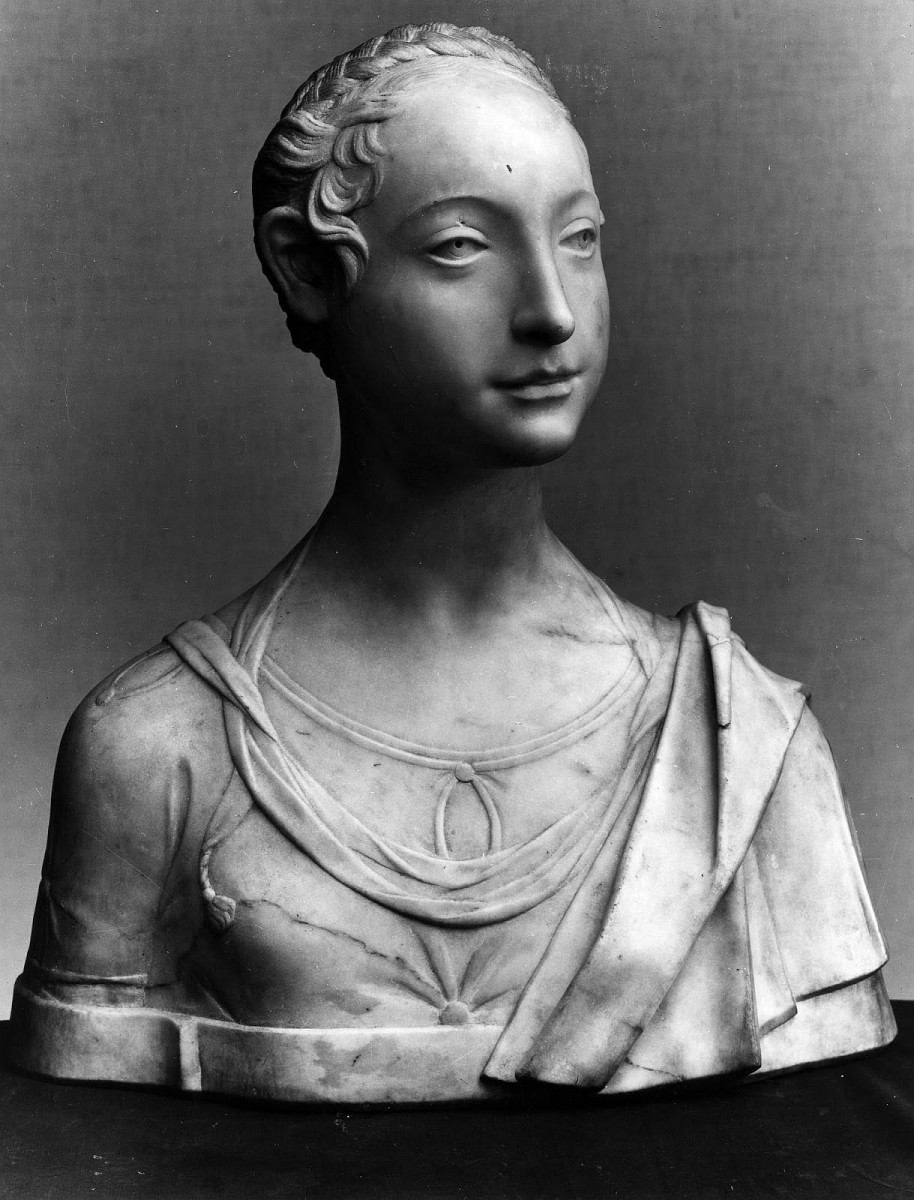 Lost Italian Renaissance statues from Berlin collection have been located

They had been taken to Moscow after the Second World War

Sculptures missing from Berlin’s collection since the Second World War have been identified by Art Historians at the Pushkin Museum in Moscow. The 59 Italian Renaissance sculptures include works by Donatello, Luca della Robbia, Nicola and Giovanni Pisano, Andrea del Verrocchio, Francesco Laurana and Mino da Fiesole the announcement of the Prussian Cultural Heritage Foundation on Thursday said. According to Hermann Parzinger, president of the Prussian Cultural Heritage Foundation, the final results of the study will not be published until 2019 and more artefacts may emerge by then.

Before the war the statues were in Berlin’s Bode Museum, known back then as the Kaiser Friedrich Museum. During the Second World War, however, they were hidden in a flak tower in Friedrichshain so that they would be protected from bombings. Due to fire on the building in May 1945 many works were destroyed and Soviet troops seized what remained and transported them to Moscow. Since then it hasn’t been possible for German art historians to know which were the items that were lost in the fire and which ones were taken to the Soviet Union, up until 2005. That’s when German and Russian museums started cooperating on various projects trying to locate art objects missing from both countries. The discovery of the 59 sculptures was revealed at a symposium in Florence on 3 May.

According to Neville Rowley, curator of Italian Renaissance art at the Bode Museum and part of the research team, the sculptures were badly damaged, so they need to be restored before they are exhibited. Especially the ones made of stucco or wood did not survive the fire. The ones that were saved were the ones made of marble, bronze and terracotta, but still, they are damaged, some even in fragments. Last year the research team announced the discovery of a bronze of John the Baptist by Donatello. They said that although it is badly damaged by the fire it might be partially restored.

A huge number of art objects from Germany, as well as millions of books and archive material, remain in Russia and other former Soviet States. Although they have been declared Russian property by the Duma in 1996, and therefore there is no plan to return them to Germany, and the question of the items’ ownership remains, joint research projects conducted among museums will hopefully lead to the identification, restoration, and eventually exhibiting of the masterpieces and treasures.