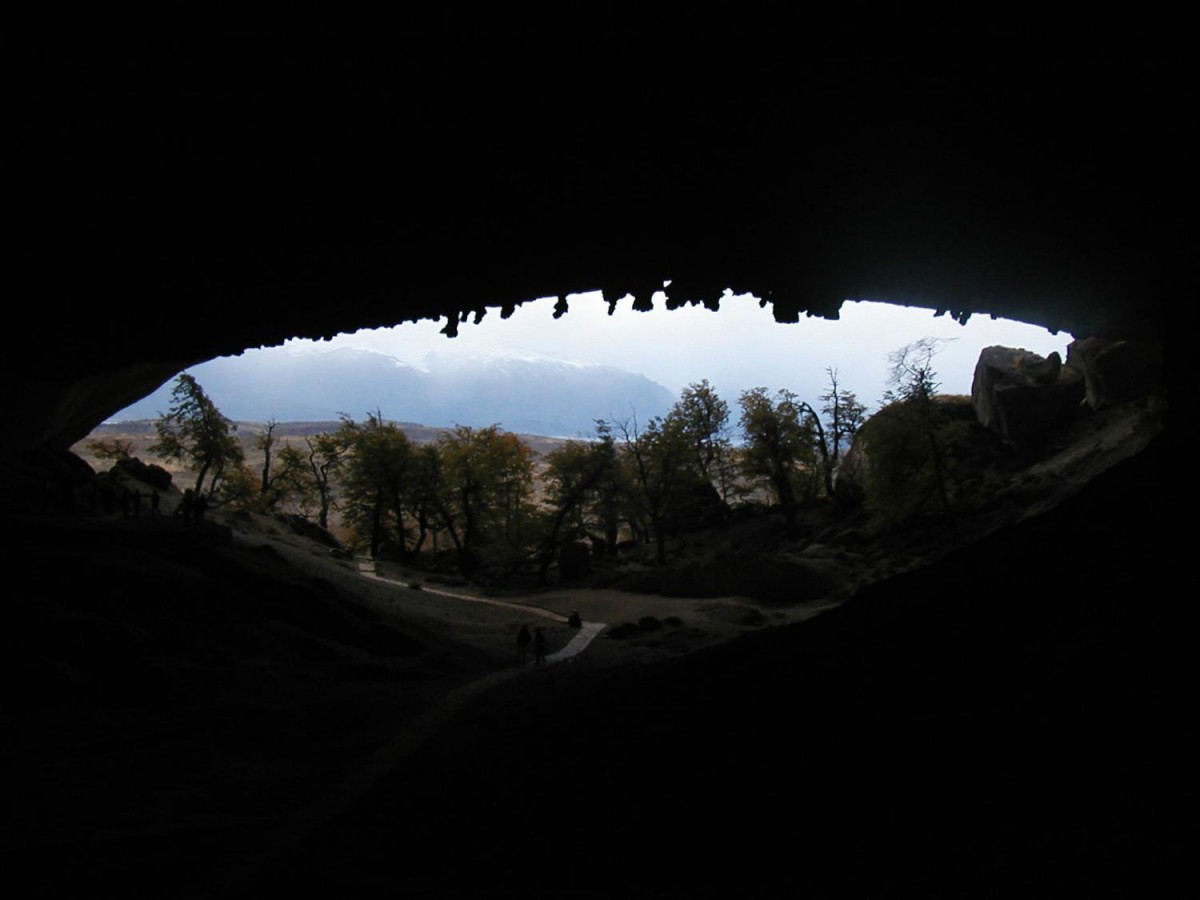 Giant Ice Age species including elephant-sized sloths and powerful sabre-toothed cats that once roamed the windswept plains of Patagonia, southern South America, were finally felled by a perfect storm of a rapidly warming climate and humans, a new study has shown.Research led by the Australian Centre for Ancient DNA (ACAD) at the University of Adelaide, published ον June 18 in Science Advances, has revealed that it was only when the climate warmed, long after humans first arrived in Patagonia, did the megafauna suddenly die off around 12,300 years ago.The timing and cause of rapid extinctions of the megafauna has remained a mystery for centuries.“Patagonia turns out to be the Rosetta Stone – it shows that human colonisation didn’t immediately result in extinctions, but only as long as it stayed cold,” says study leader Professor Alan Cooper, ACAD Director. “Instead, more than 1000 years of human occupation passed before a rapid warming event occurred, and then the megafauna were extinct within a hundred years.”The researchers, including from the University of Colorado Boulder, University of New South Wales and University of Magallanes in Patagonia, studied ancient DNA extracted from radiocarbon-dated bones and teeth found in caves across Patagonia, and Tierra del Fuego, to trace the genetic history of the populations. Species such as the South American horse, giant jaguar and sabre-toothed cat, and the enormous one-tonne short-faced bear (the largest land-based mammalian carnivore) were found widely across Patagonia, but seemed to disappear shortly after humans arrived.The pattern of rapid human colonisation through the Americas, coinciding with contrasting temperature trends in each continent, allowed the researchers to disentangle the relative impact of human arrival and climate change.“The America’s are unique in that humans moved through two continents, from Alaska to Patagonia, in just 1500 years,” says Professor Chris Turney, from the University of New South Wales. “As they did so, they passed through distinctly different climate states – warm in the north, and cold in the south. As a result, we can contrast human impacts under the different climatic conditions.”The only large species to survive were the ancestors of today’s llama and alpaca – the guanaco and vicuna ─ and even these species almost went extinct.“The ancient genetic data show that only the late arrival in Patagonia of a population of guanacos from the north saved the species, all other populations became extinct,” says lead author Dr Jessica Metcalf, from the University of Colorado Boulder.“In 1936 Fell’s cave, a small rock shelter in Patagonia, was the first site in the world to show that humans had hunted Ice Age megafauna. So it seems appropriate that we’re now using the bones from the area to reveal the key role of climate warming, and humans, in the megafaunal extinctions,” says Dr Fabiana Martin, at the University of Magallanes.