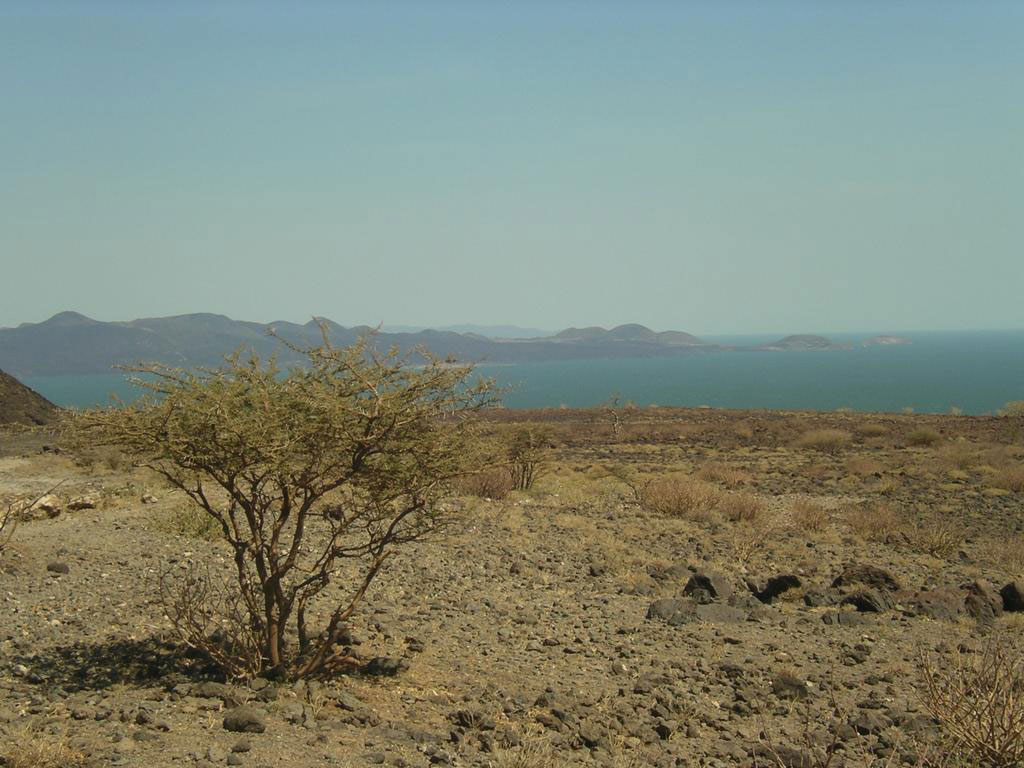 “Pristine” landscapes simply do not exist anywhere in the world today and, in most cases, have not existed for at least several thousand years, says a new study in the journal, Proceedings of the National Academy of Sciences (PNAS). An exhaustive review of archaeological data from the last 30 years provides details of how the world’s landscapes have been shaped by repeated human activity over many thousands of years. It reveals a pattern of significant, long-term, human influence on the distribution of species across all of the earth’s major occupied continents and islands.

The paper by lead author Dr Nicole Boivin from the University of Oxford and Max Planck Institute for the Science of Human History, with researchers from the UK, US, and Australia, suggests that archaeological evidence has been missing from current debates about conservation priorities. To say that societies before the Industrial Revolution had little effect on the environment or diversity of species is mistaken, argues the paper. It draws on new datasets using ancient DNA, stable isotopes, and microfossils, as well as the application of new statistical and computational methods. It shows that many living species of plants, trees and animals that thrive today are those that were favoured by our ancestors; and that large-scale extinctions started thousands of years ago due to overhunting or change of land use by humans. The paper concludes that in light of this and other evidence of long-term anthropogenic change, we need to be more pragmatic in our conservation efforts rather than aiming for impossible “natural” states.

The paper identifies four major phases when humans shaped the world around them with broad effects on natural ecosystems: global human expansion during the Late Pleistocene; the Neolithic spread of agriculture; the era of humans colonising islands; and the emergence of early urbanised societies and trade.

It draws on fossil evidence showing Homo sapiens was present in East Africa around 195,000 years ago and that our species had dispersed to the far corners of Eurasia, Australia, and the Americas by 12,000 years ago. This increase in global human populations is linked with a variety of species extinctions, one of the most significant being the reduction by around two-thirds of 150 species of “megafauna” or big beasts between 50,000 and 10,000 years ago, says the paper, with their disappearance having ‘dramatic effects’ on the structure of the ecosystem and seed dispersal.

The second phase, the advent of agriculture worldwide, placed new evolutionary pressures on plants and animals that had ‘unprecedented and enduring’ effects on the distribution of species, according to the paper. The data highlighted shows that domesticated sheep, goats and cattle were first in the Near East 10,500 years ago, and arrived in Europe, Africa and South Asia within a few millennia. Chickens, originally domesticated in East Asia, reached Britain by the second half of the last millennium and now outnumber people by more than three to one globally, says the paper. Meanwhile, it also highlights research showing that the domestication of dogs happened before the emergence of agricultural societies, with around 700 million to one billion dogs in the world today. By contrast with domesticated animals, the percentage of truly wild vertebrates left today as a result of these long-term processes is described as ‘vanishingly small’.

Thirdly, the paper outlines the impact of the human colonisation of islands. It observes that the resulting movement of species was so common that archaeologists speak of “transported landscapes”. With the humans came new species, fire, deforestation and predatory threats to indigenous animals and birds.

Finally, the paper outlines the effects of an expansion in trade from the Bronze Age onwards, with a period of intense farming in response to growing human populations and emerging markets across the Old World. In the Near East, deciduous trees were turned over to evergreen oak, and indigenous forest became cultivated with the introduction of crops like olive, grape and fig. Around 80-85% of areas suited to agriculture were cultivated in the Near East 3,000 years ago, says one study highlighted in the paper. It also shows plants in “ancient” forests in France are strongly linked with what would have once grown in Roman sites, and cites a recent estimate that at least 50 new plant foods – mainly fruits, herbs and vegetables – were introduced to Britons in the Roman period alone.

Lead author Dr Nicole Boivin, from the School of Archaeology at the University of Oxford, and Max Planck Institute for the Science of Human History, says: “Archaeological evidence is critical to identifying and understanding the deep history of human effects. If we want to improve our understanding of how we manage our environment and conserve species today, maybe we have to shift our perspective, by thinking more about how we safeguard clean air and fresh water for future generations and rather less about returning planet Earth to its original condition.”

She also emphasises the importance of the study to current debates about a human role in climate warming: “Cumulative archaeological data clearly demonstrates that humans are more than capable of reshaping and dramatically transforming ecosystems. Now the question is what kind of ecosystems we will create for the future. Will they support the wellbeing of our own and other species or will they provide a context for further large-scale extinctions and irreversible climate change?”