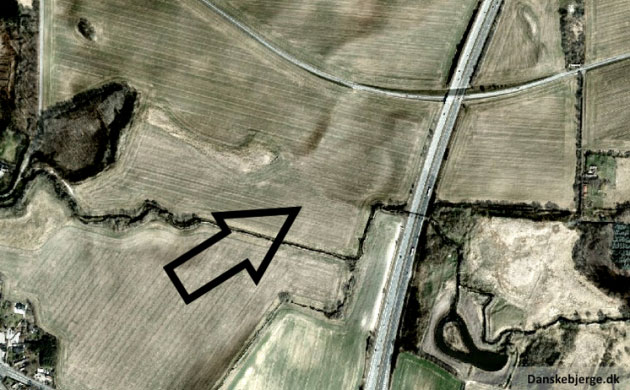 Archaeologists in Denmark have asked the police to help them clarify whether a fire that destroyed a castle 1,000 years ago was set on purpose. The Viking castle Vallø Borgring near Køge was probably commissioned by King Bluetooth, who reigned Denmark in the late 900s. He was killed in a riot. The castle, according to archaeologists was probably the last building he commissioned and that is why it was never completed.

Archaeologist Jens Ulriksen, who is leading the excavation, said that the outer posts of the east gate are completely charred with signs of burning on the inside, indicating that a fire was set at the eastern and northern gates of the castle. So, archaeologists have asked police to help them determine if the fire was actually set on purpose. Archaeologists hope that the police will help them establish the theory that other powerful men in the country attacked the castle, as well as bringing in tools, such as dogs, that will help to sniff out bones and unearth more evidence.