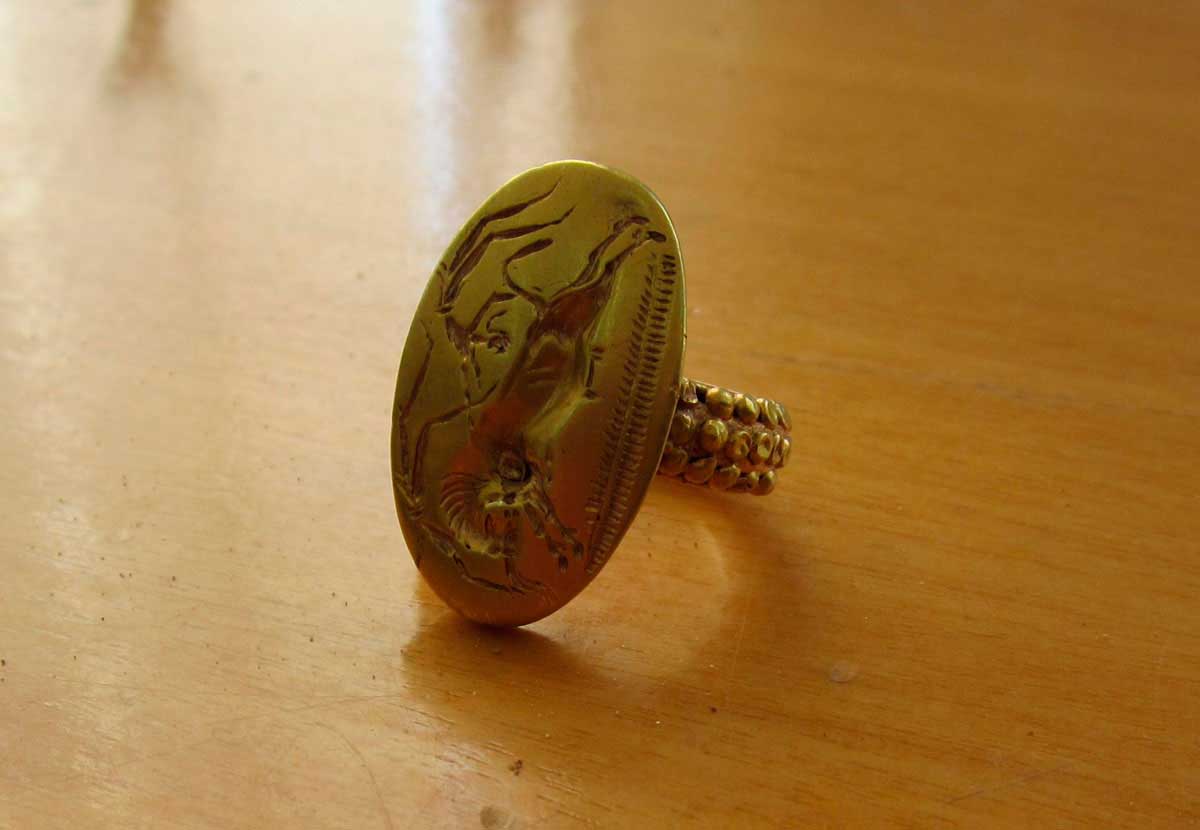 All stolen artefacts recovered from Olympia

Three men have been arrested by the police

The suspects on last February’s robbery at the Museum of the History of the Ancient Olympic Games have been tracked down by the police. During the robbery artefacts from the Sanctuary of Olympia dating from the Geometric to the Classical era.

Three Greeks were arrested on felony charges for the robbery. After conducting investigations and examining all data and information they had gathered about a group of at least five persons that hold the stolen artefacts and try to find a buyer, the police of Patras managed to com to negotiations with one of the suspects.

Namely, an undercover officer posing as a potential buyer negotiated with the suspect in order to buy a Mycenaean-era gold ring. The man had asked 1,5 million euros before dropping the price to 300,000 euros. It was arranged that the officer and the suspect would meet for the transaction in a hotel at the centre of Patras. There, the police arrested the three suspects.

One of the suspects revealed their cache, in the rural area of the village Koskinas at ancient Olympia, were the police found the rest of the stolen artefacts buried in a sack. The items were then returned to the Museum of Ancient Olympia.

Police are searching for two more men connected to the case.