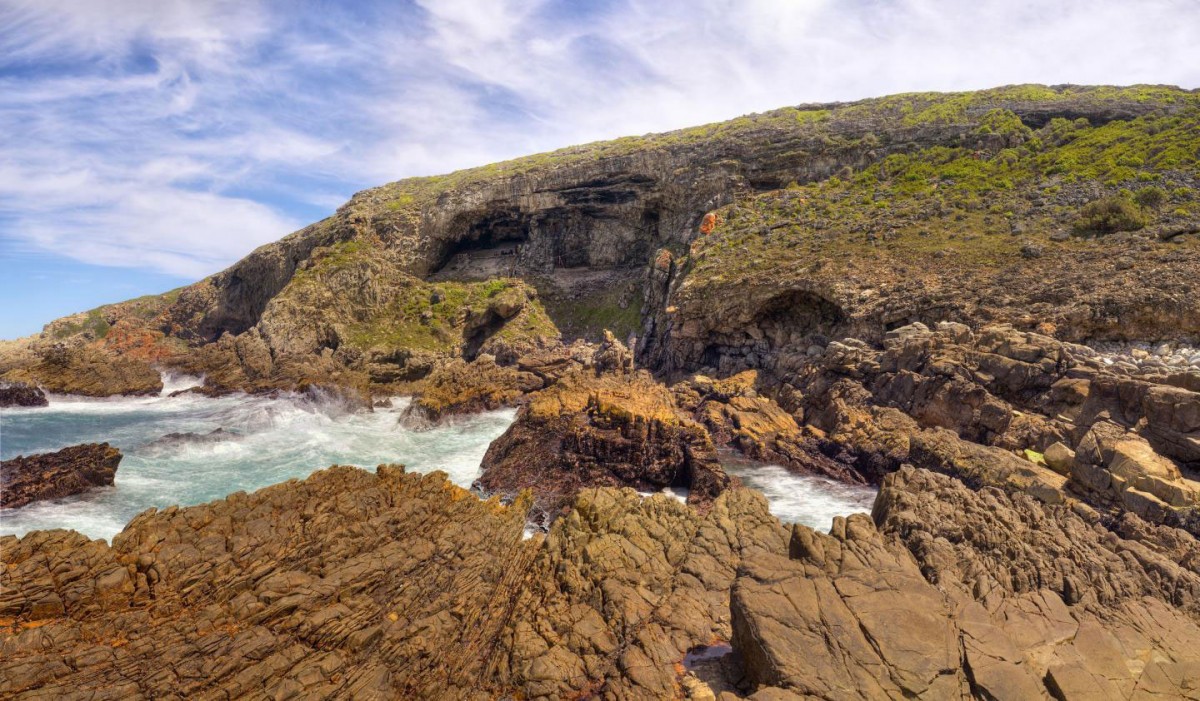 No direct link between climate change and early human innovation

Environmental records obtained from archaeological sites suggest climate may not have been directly linked to cultural and technological innovations of Middle Stone Age humans in southern Africa, according to a study published July 6, 2016 in the open-access journal PLOS ONE by Patrick Roberts from the University of Oxford, UK, and colleagues.

The Middle Stone Age marked a period of dramatic change amongst early humans in southern Africa, and climate change has been postulated as a primary driver for the appearance of technological and cultural innovations such as bone tools, ochre production, and personal ornamentation. While some researchers suggest that climate instability may have directly inspired technological advances, others postulate that environmental stability may have provided a stable setting that allowed for experimentation. However, the disconnection of palaeoenvironmental records from archaeological sites makes it difficult to test these alternatives.

The authors of this study carried out analyses of animal remains, shellfish taxa and the stable carbon and oxygen isotope measurements in ostrich eggshell, from two archaeological sites, Blombos Cave and Klipdrift Shelter, spanning 98,000 to 73,000 years ago and 72,000 to 59,000 years ago, respectively, to acquire data regarding possible palaeoenvironmental conditions in southern Africa at the time. For instance, ostrich eggshell carbon and oxygen stable isotope levels may reflect vegetation and water consumption, which in turn vary with rainfall seasonality and amount in this region.

The researchers found that climatic and environmental variation, reflected in ostrich eggshell stable isotope measurements, faunal records, and shellfish indicators, may not have occurred in phase with Middle Stone Age human technological and cultural innovation at these two sites. While acknowledging that climate and environmental shifts may have influenced human subsistence strategies, the researchers suggest climate change may not have been the driving factor behind cultural and technological innovations in these localities and encourage context-specific evaluation of the role of climate change in driving early human experimentation.

Patrick Roberts notes: “Our results suggest that although climate and environmental changes occurred, they were not coincident with cultural innovations, including personal ornamentation, or the appearance of complex tool-types. This suggests that we have to consider that other factors drove human innovation at this stage in our species’ evolution.”