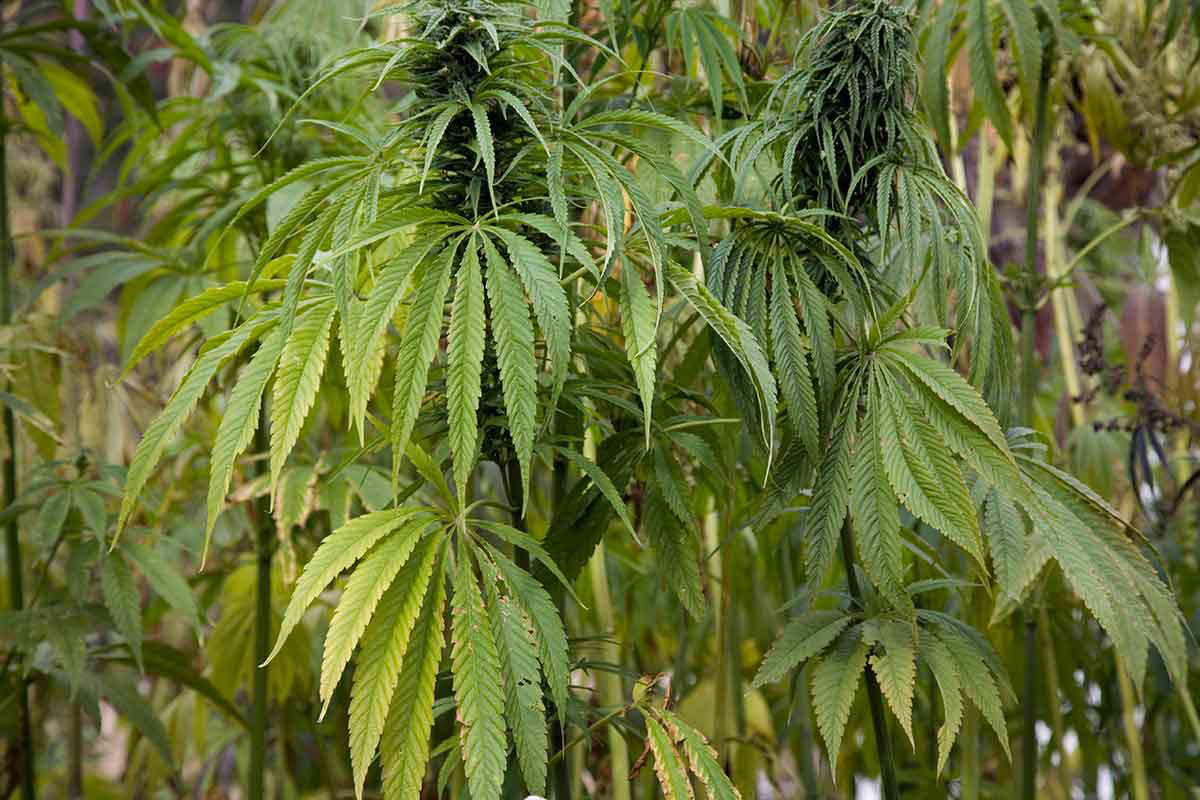 Origin of human use and Bronze Age trans-continental connections

During a short time period at the end of the last Ice Age, between about 11,500 and 10,200 years ago, Stone Age humans in Europe and Asia independently began using cannabis.

The pollen, fruit and fibres of cannabis have been turning up in Eurasian archaeological digs for decades.

Now, a systematic review of archaeological and palaeoenvironmental records of cannabis (fibres, pollen, achenes and imprints of achenes) reveals its complex history in Eurasia. Tengwen Long and Pavel Tarasov at the Free University of Berlin, Germany, and their colleagues have compiled a database of archaeological literature to identify trends and patterns in prehistoric cannabis use.

Long, Tarasov, M. Wagner, D. Demske and C. Leipe have published an article title “Cannabis in Euarasia: origin of human use and Bronze Age trans-continental connections” in Vegetation History and Archaeobotany, in which a multiregional origin of human use of the cannabis is proposed, considering the more or less contemporaneous appearance of cannabis records in Europe and East Asia.

A marked increase in cannabis achene records from East Asia between ca. 5,000 and 4,000 cal bp might be associated with the establishment of a trans-Eurasian exchange/migration network through the steppe zone, influenced by the more intensive exploitation of cannabis achenes popular in Eastern Europe pastoralist communities.

The role of the Hexi Corridor region as a hub for an East Asian spread of domesticated plants, animals and cultural elements originally from Southwest Asia and Europe is highlighted in the article. More systematic, interdisciplinary and well-dated data, especially from South Russia and Central Asia, are necessary to address the unresolved issues in understanding the complex history of human cannabis utilisation.