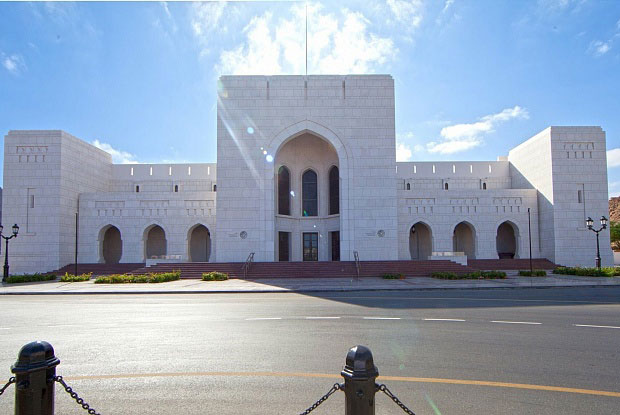 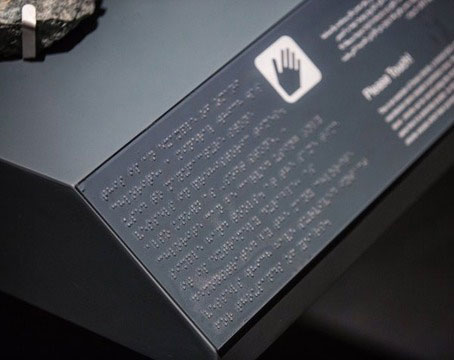 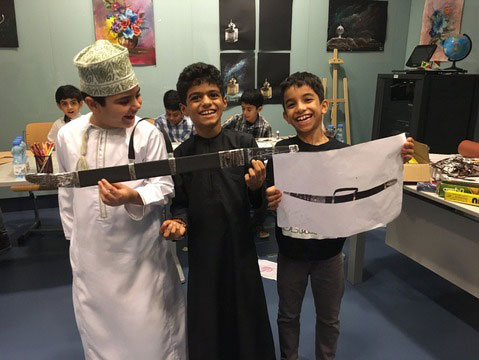 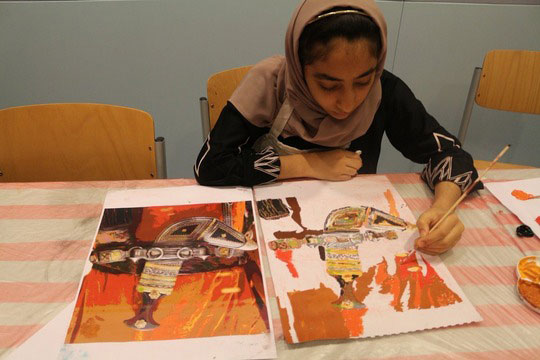 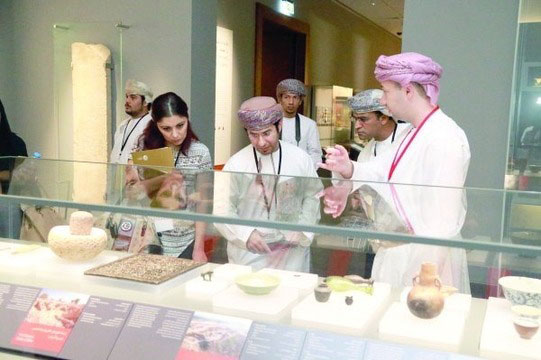 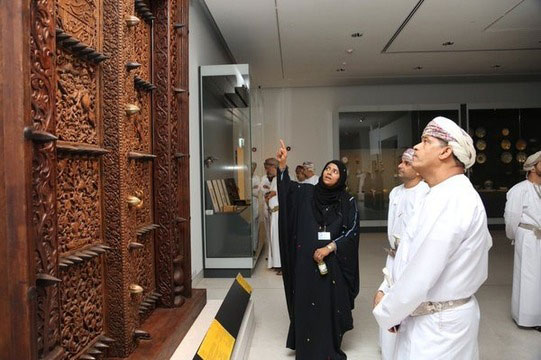 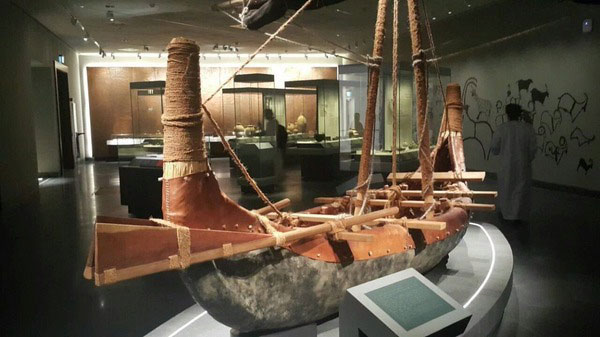 National Museum of Oman has opened its gates in Muscat

Focusing on promotion of cultural heritage

The National Museum of the Sultanate of Oman opened its gates to the public on 30 July in Muscat. A part of the museum opened last December welcoming school groups and summer workshops for children and teenagers. The museum has an active education centre and can be accessed by disabled visitors, having e.g. display captions in Arabic Braille. From the building’s 14,000sq.m. an area of 4,000sq.m. is destined for its permanent collection which comprises 12,500 artefacts from Oman dating back to the prehistoric era. Themes of the museum’s 14 permanent galleries, with about 5,500 items on display, include Maritime History and Arms and Armour. There is also an Oman and the World gallery and a gallery for temporary exhibitions. There is even the possibility for curious visitors to get a peek at some of the artefacts in the reserves with an open storage space, the Collection gallery, where they can watch museum staff work with the objects.

Jamal al Moosawi, acting director general of the museum stated at a press conference on 26 July that the museum aims “to ensure that Oman’s heritage is understood and appreciated within the sultanate and valued and recognised internationally”, stressing its continuing commitment to historic and scientific research. He said that he hopes the museum will welcome 120,000 visitors in its first years and that there are plans to raise the number of its staff from 44 to 90.
The museum has agreements with the Victoria & Albert Museum and the Tate in London, the Smithsonian Institution in the United States and the Calouste Gulbenkian foundation, based in Portugal.