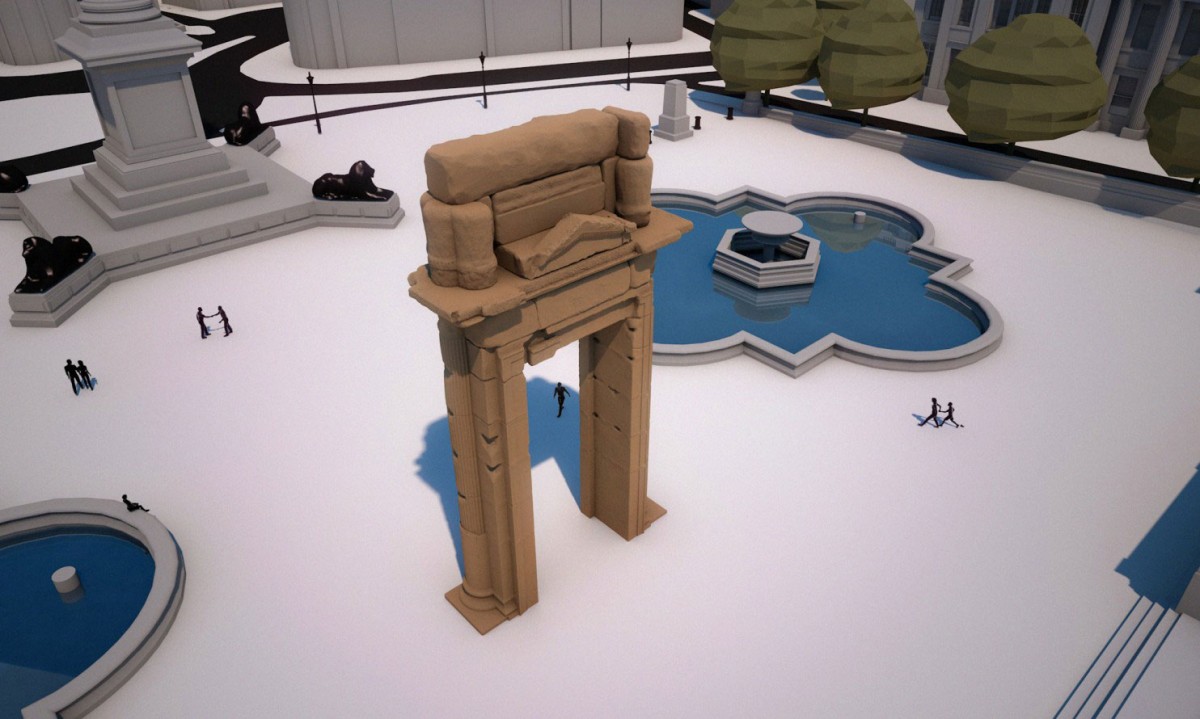 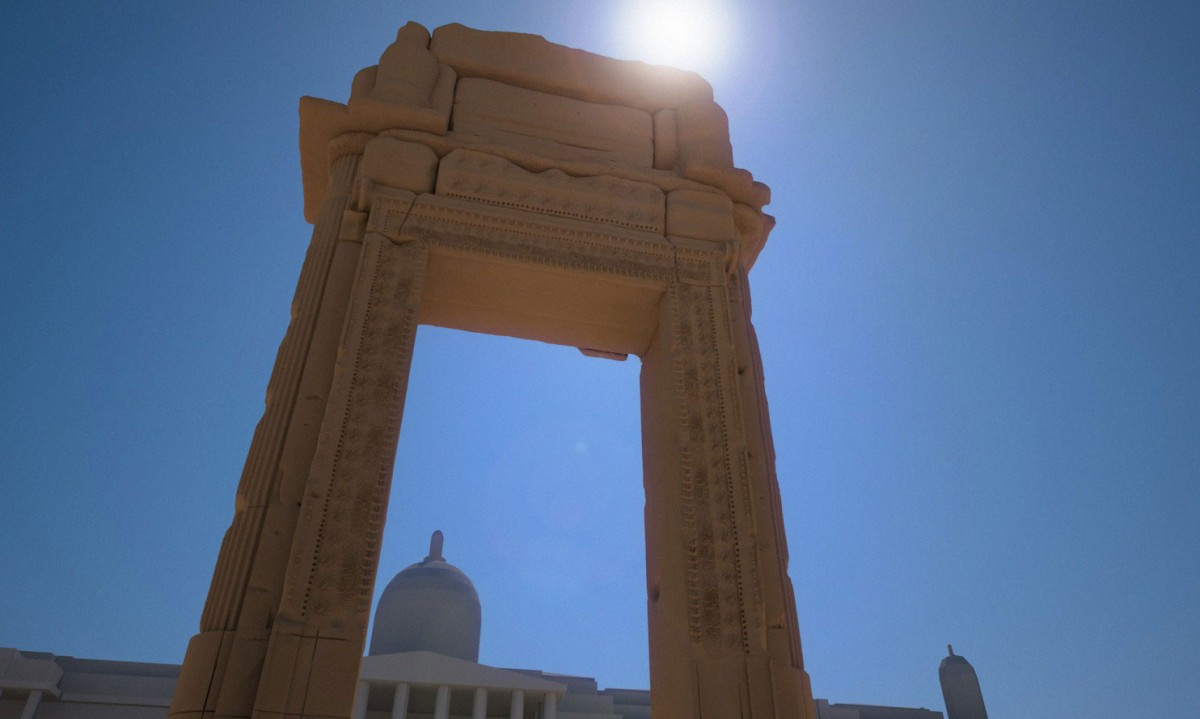 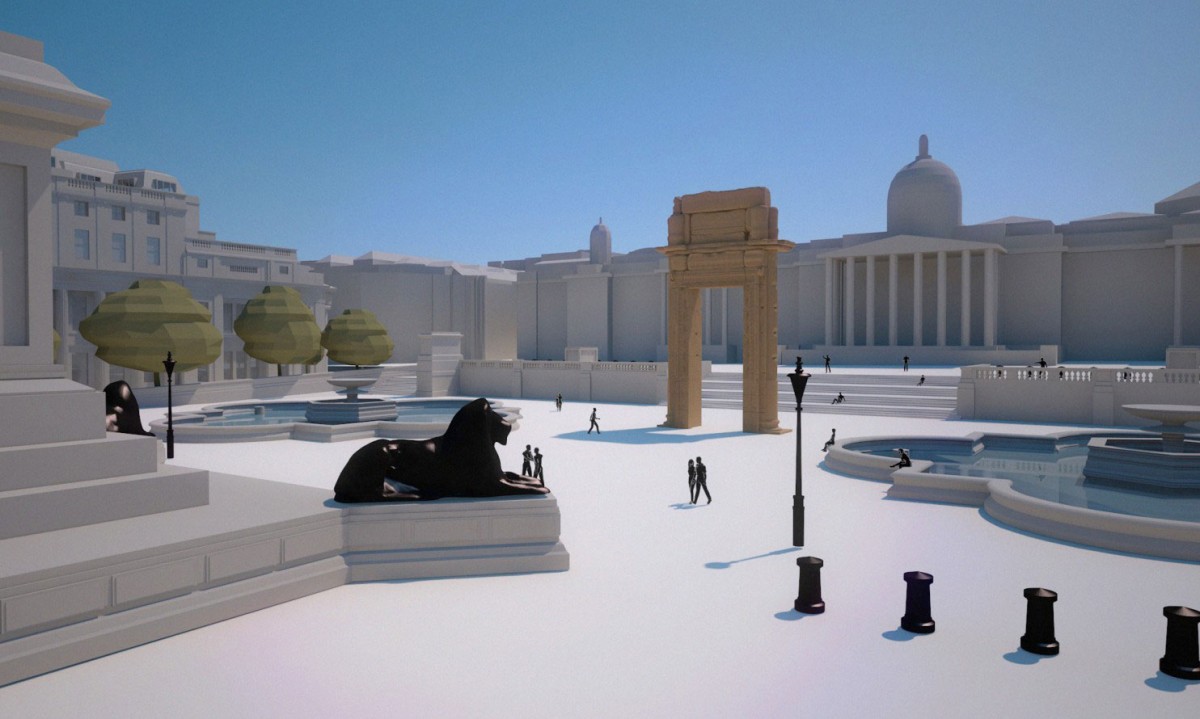 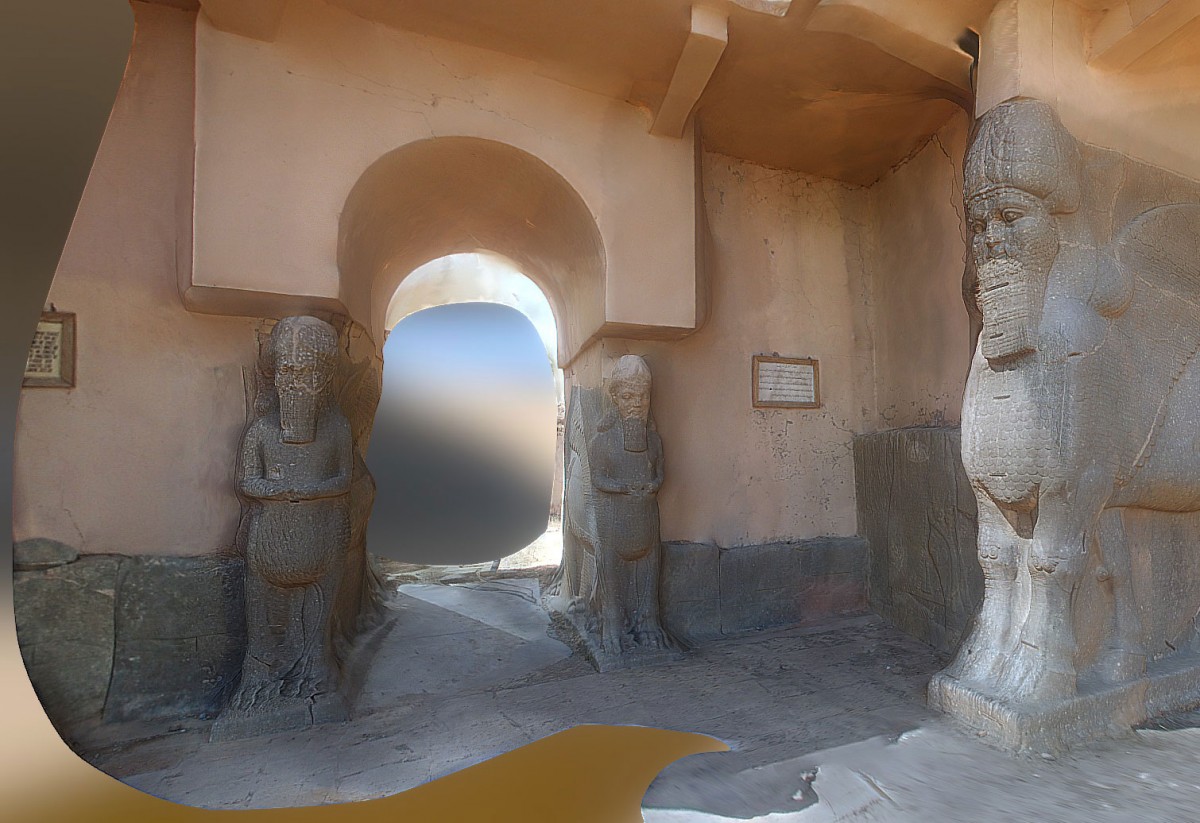 Cultural heritage monuments to be preserved through 3D imaging

As scientists use technology to save threatened antiquities

The destruction of world heritage monuments and antiquities by extremist groups that has been affecting various parts of the world has mobilised scientists towards creating 3D replicas of as many monuments as possible, so as to preserve them in a digital form. In particular, from the destruction of the Bamiyan Buddhas in Afghanistan in 2001 by the Taliban, to the destruction of the Mosul Museum and Palmyra monuments by the ISIS in 2015, various institutions and organisations around the globe have been participating in an ongoing effort to use the technological tools, such as 3D scanning, drone use, architectural plans, detailed photographic records, as well as other media, such as images posted by tourists on-line, so as to create a digital archive of world heritage monuments.

Many artefacts and monuments are also in danger due to expanding cities, hydroelectric projects, coastal erosion and other threats, initiating the founding of organisations, such as UNESCO’S World Heritage Centre (1992), highlight the significance of heritage sites to the history, tourism and ethnic identity.

Project Mosul, initiated by Chance Coughenour and Matthew Vincent, Ph.D. student researchers in Europe’s Initial Training Network for Digital Cultural Heritage (ITN-DCH), was created only a week after a video of the destruction of antiquities and artefacts at the Mosul Museum was released in February 2015. The two scientists collected photographs of the sclulptures from the internet and images from U.S. military personnel creating the grounds for the digital reconstruction of the artefacts with the use of photogrammetry.

Dr Fabio Remondino, of the Bruno Kessler Foundation in Trento, Italy, used photogrammetry too, among other techniques, to digitally reconstruct the Bamiyan Buddhas, at one of the first initiatives to digitally preserve antiquities.

In the last 12 years, the Zamani Project from the University of Cape Town, has been documenting important buildings, sites and landscapes, in terms of cultural heritage, providing free access to its data.

The Centre for Virtualization and Applied Spatial Technologies at the University of South Florida, is also preserving and protecting entire museum collections, archaeological sites and ancient landscapes around the world with the use of digital visualization and 3D visualization. It also aims to deliver digital data and heritage resources to the global community.

Projects and laboratories with similar missions are beginning in many universities and research centres, especially in the U.K., Italy and Spain.

Scientists have been facilitated in their work not only by new technologies regarding image reproduction, but also by drones that provide documentation for large structures and landscapes at extremely high resolution.

The most significant tool, however, in this effort to digitally record artefacts and sites has been the development of high-resolution 3D laser scanners.

Thus, attempts to destroy world heritage monuments and sites seem to have triggered a new area of research and scientific practice that has transformed archaeology, heritage, paleontology, museum studies, architecture and a suite of other disciplines. They have also lead to a spreading trend to democratize knowledge through digital availability of the produced data, since anyone interested in the matter can access some of the most important cultural heritage monuments and objects in the world. Hopefully, this will help to highlight the significance of the protection and preservation of our cultural heritage.