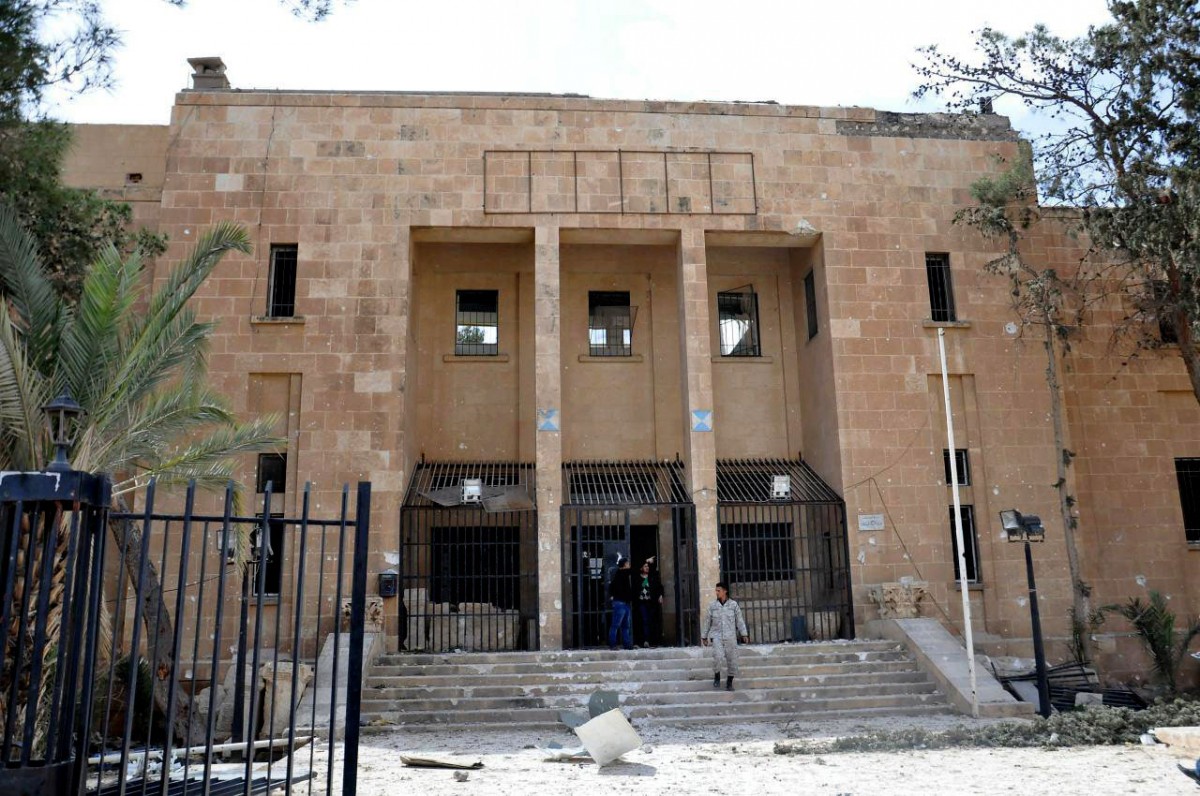 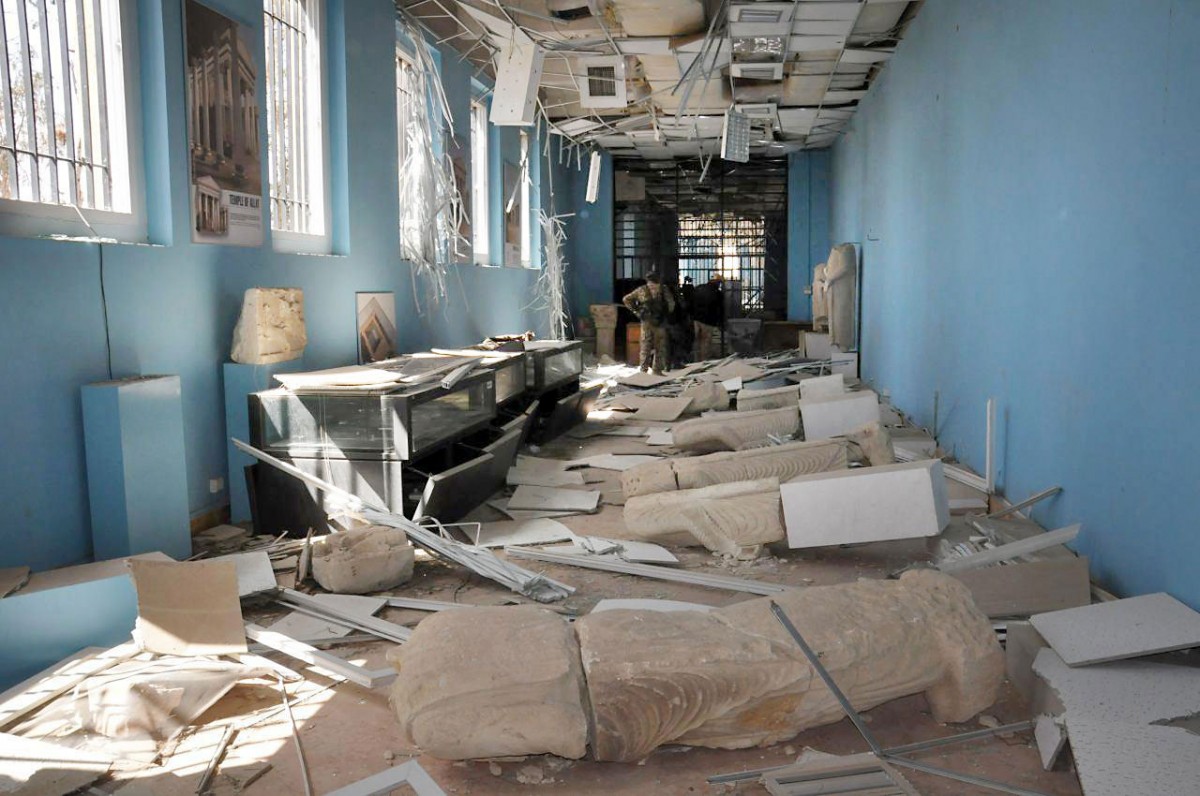 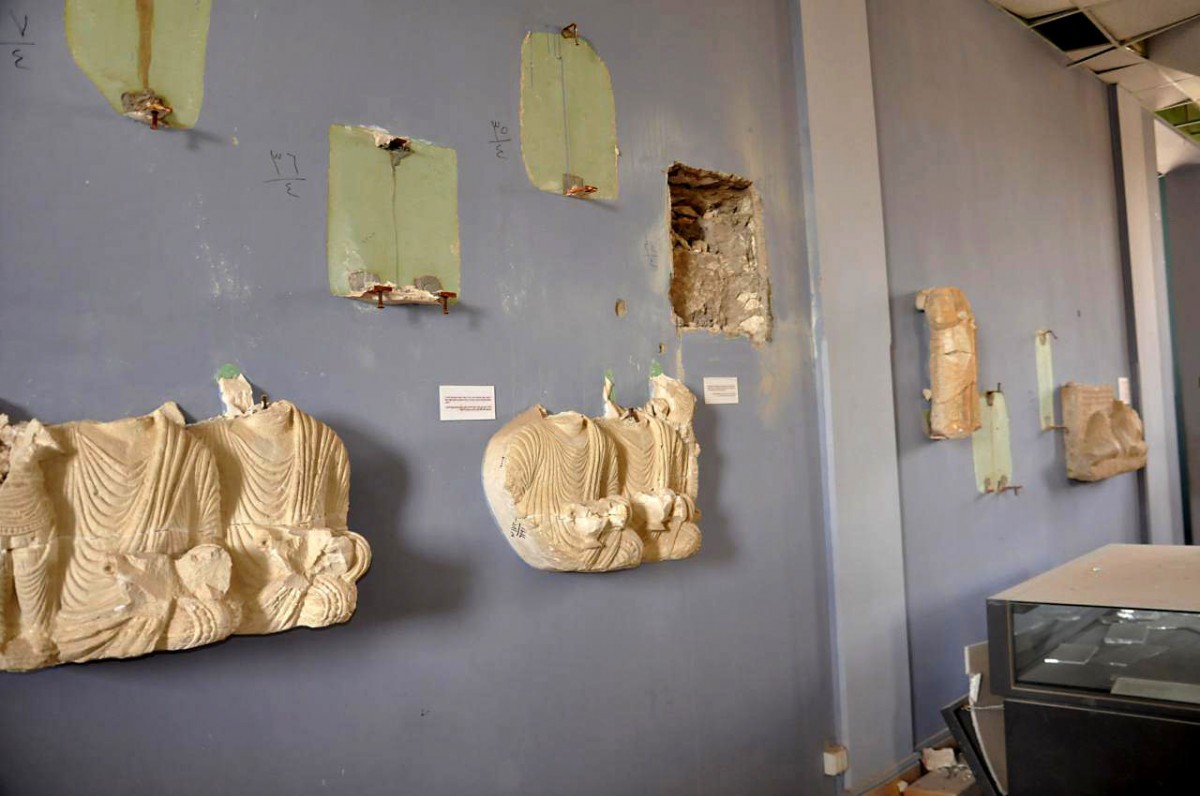 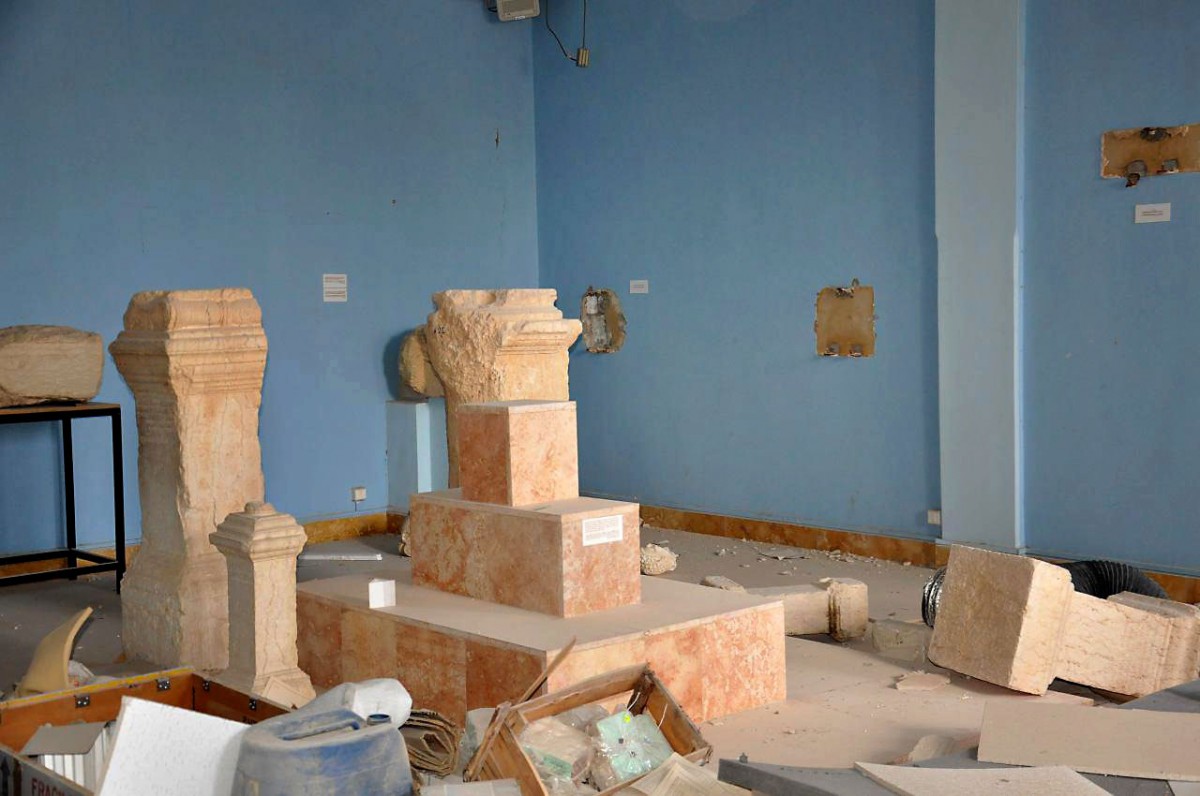 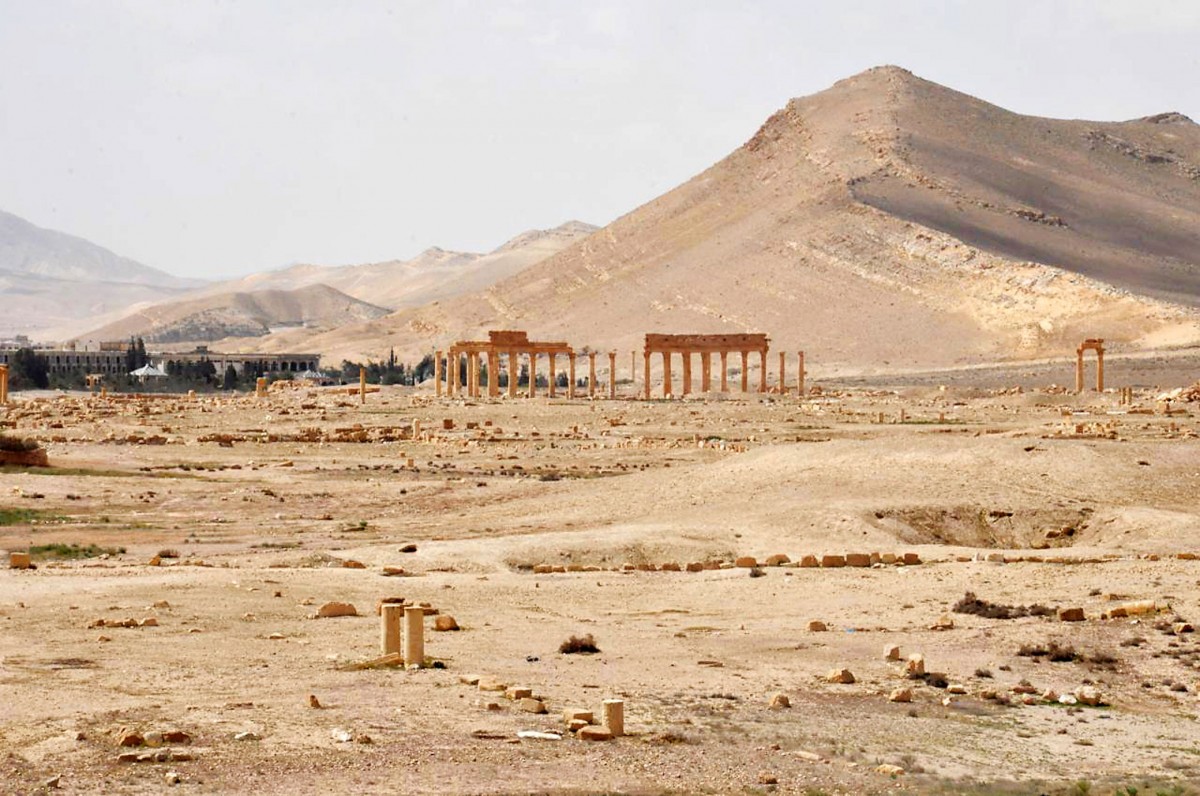 Shattered antiquities left behind by IS in Palmyra

After the city's recapture by Syrian troops

Although satellite images and IS videos had already shown the world some of the archaeological damages that had taken place in Palmyra, it wasn’t until Sunday, when the city was recaptured by Syrian troops, that the true extent of the destruction was actually revealed.

Although authorities had removed more than 400 statues and hundreds of artefacts, before Palmyra fell to IS, larger statues could not be saved.

Satellite pictures and IS videos had shown the destruction of The Temple of Bel, the Temple of Baalshamin, as well as the Arch of Triumph, monuments that were part of the UNESCO world heritage and that had survived for thousands of years. At the city’s archaeological museum priceless statues were decapitated and artefacts were smashed or looted, leaving behind a setting similar to the one after an earthquake. When a Syrian TV reporter entered the museum on Sunday, he found the floor covered with shreds of statues, a sculpture of the Greek goddess Athena had been decapitated, the basement looked dynamited or hit with shell, and the ceiling bore a hole probably from an artillery shell.

Maamoun Abdul-Karim, head of antiquities and museums, told the AP that about 20 statues were defaced and others had their heads chopped off. A 2nd century lion statue, previously thought to have been destroyed by IS, was damaged but could be restored according to State Media.

Unlike in the Iraqi city of Mosul, where IS militants filmed themselves with sledgehammers proudly destroying ancient artifacts, no militant video was released from Palmyra’s museum. It is believed that the IS have profited from looted antiquities, which might explain why the extremists killed Khaled al-Asaad, the site’s 81-year-old director who refused to say where some of the treasures were hidden.

A list of the statues left behind when the site was captured by the IS will hopefully help authorities document the damage. However, according to Martin Makinson, an archaeologist who lived and worked in Syria until 2011, “unfortunately the damage that ISIS has caused to the site is pretty irreparable and it would be a sort of reconstruction in some sectors”.