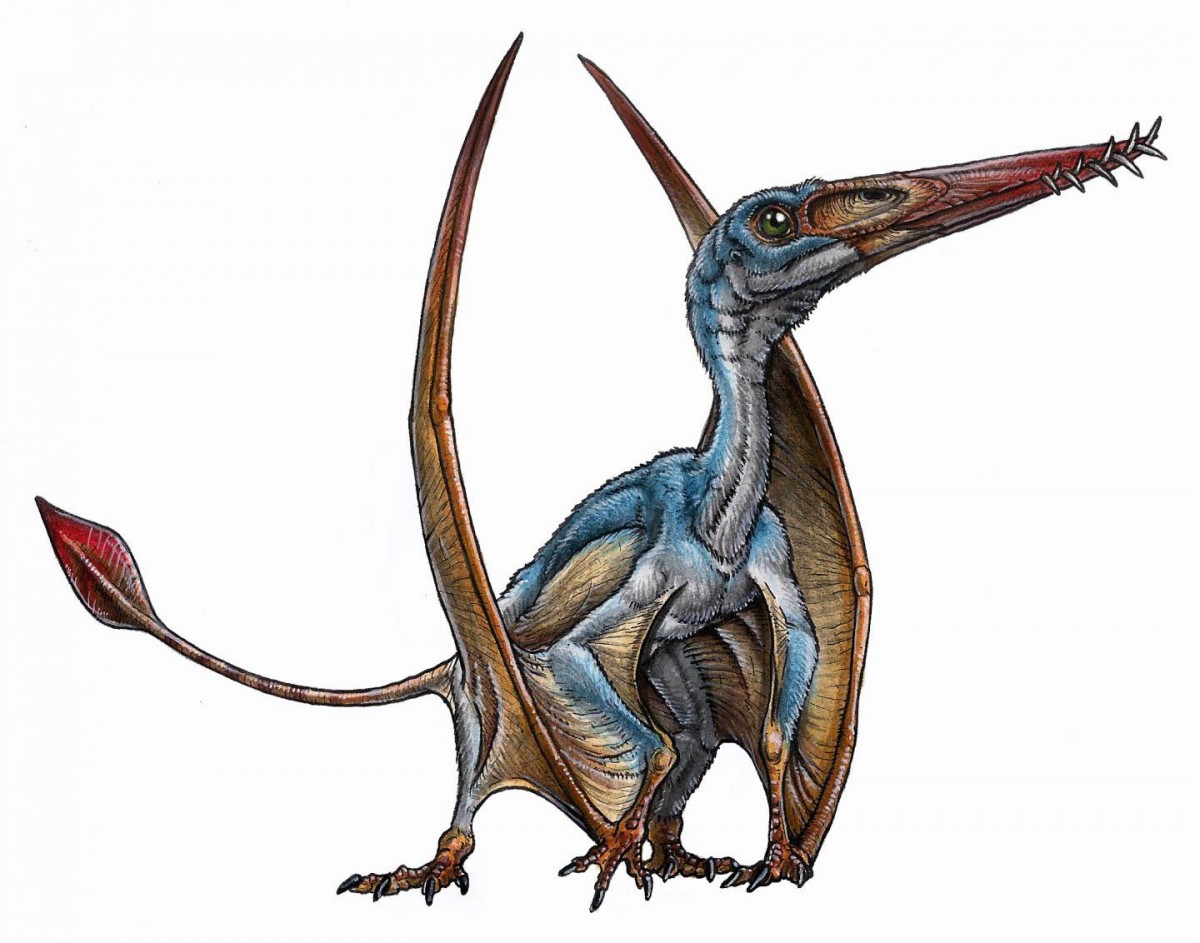 The remains included a superbly preserved and uncrushed braincase

Pterosaurs are an extinct group of flying reptiles that lived during most of the Mesozoic Era. This group had an extraordinary adaptation to flight, including pneumatic bones to lighten its weight, and an elongated digit supporting a wing membrane. However, pterosaur neuroanatomy is known from only a few three dimensionally preserved remains and, until now, there was no information on the intermediate forms. This study therefore provides new information on the origin, tempo and mode of evolution in this particular group of flying reptiles.

The fossil of Allkaruen koi was found in northern central Chubut Province, Patagonia Argentina and the remains included a superbly preserved and uncrushed braincase. In order to study the neurocranial anatomy, researchers used computed tomography to observe, in three dimensions, the cranial endocast and the inner ear. Subsequently, a comprehensive phylogenetic analysis of the group was performed, including these cranial data and other anatomical features. “Allkaruen, from the middle lower jurassic limit, shows an intermediate state in the brain evolution of pterosaurs and their adaptations to the aerial environment”, said Dr Diego Pol, who is part of the research team. “As a result, this research makes an important contribution to the understanding of the evolution of all of pterosaurs.”